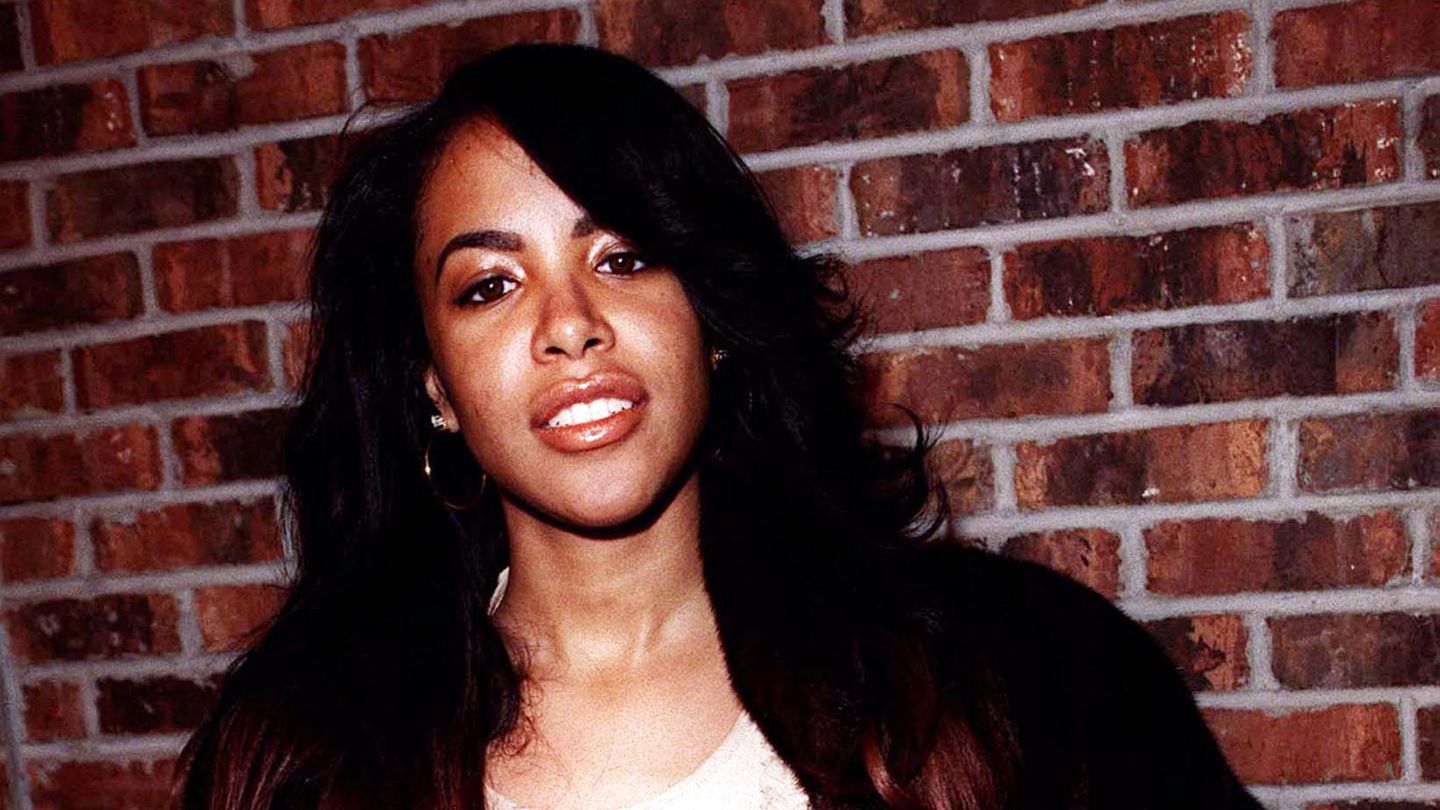 For years, the only way to stream the bulk of Aaliyah’s music online was unofficial, as most of the late R&B visionary’s albums had been largely absent from streaming giants. That’s all changing very soon.

Spotify announced Thursday (August 5) that Aaliyah’s catalog is hitting the platform beginning on August 20 with her 1996 album One in a Million. Other releases will follow chronologically: September 3 sees the 2000 Romeo Must Die soundtrack, on which Aaliyah appears; September 10 sees her 2001 self-titled release; and October 8 sees the compilations I Care 4 U and Ultimate Aaliyah, both released after her death in August 2001.

This development comes after years of speculation, as well as much wishing and hoping from fans. Those behind Aaliyah’s estate shared in August 2020 that “communication had commenced” between them and “various record labels” about bringing the catalog to streaming providers.

Now, a year later, Aaliyah’s label Blackground Records is the one behind her music coming to Spotify, according to various outlets. Blackground’s new iteration is led by the late singer’s uncle and former manager Barry Hankerson, he confirmed.

Aaliyah’s catalog coming to streaming is thanks to a partnership between the label and music company Empire, Billboard reports. Blackground’s entire 17-album collection will hit streaming for the first time, including other albums by JoJo, Timbaland & Magoo, Toni Braxton, and more.

But Aaliyah’s estate released a statement on Wednesday calling the news an “unscrupulous endeavor to release Aaliyah’s music without any transparency or full accounting to the estate.”

“Although we will continue to defend ourselves and her legacy lawfully and justly,” the statement continued, “we want to preempt the inevitable attacks on our character by all the individuals who have emerged from the shadows to leech off of Aaliyah’s life’s work.”

“Ultimately, we desire closure and a modicum of peace so we can facilitate the growth of the Aaliyah Memorial Fund and other creative projects that embody Aaliyah’s true essence, which is to inspire strength and positivity for people of all creeds, races and cultures around the world,” it concluded.

For more on the long, extremely winding 20-year road from Aaliyah’s death to her albums hitting streaming services, this Billboard piece is a great place to start.