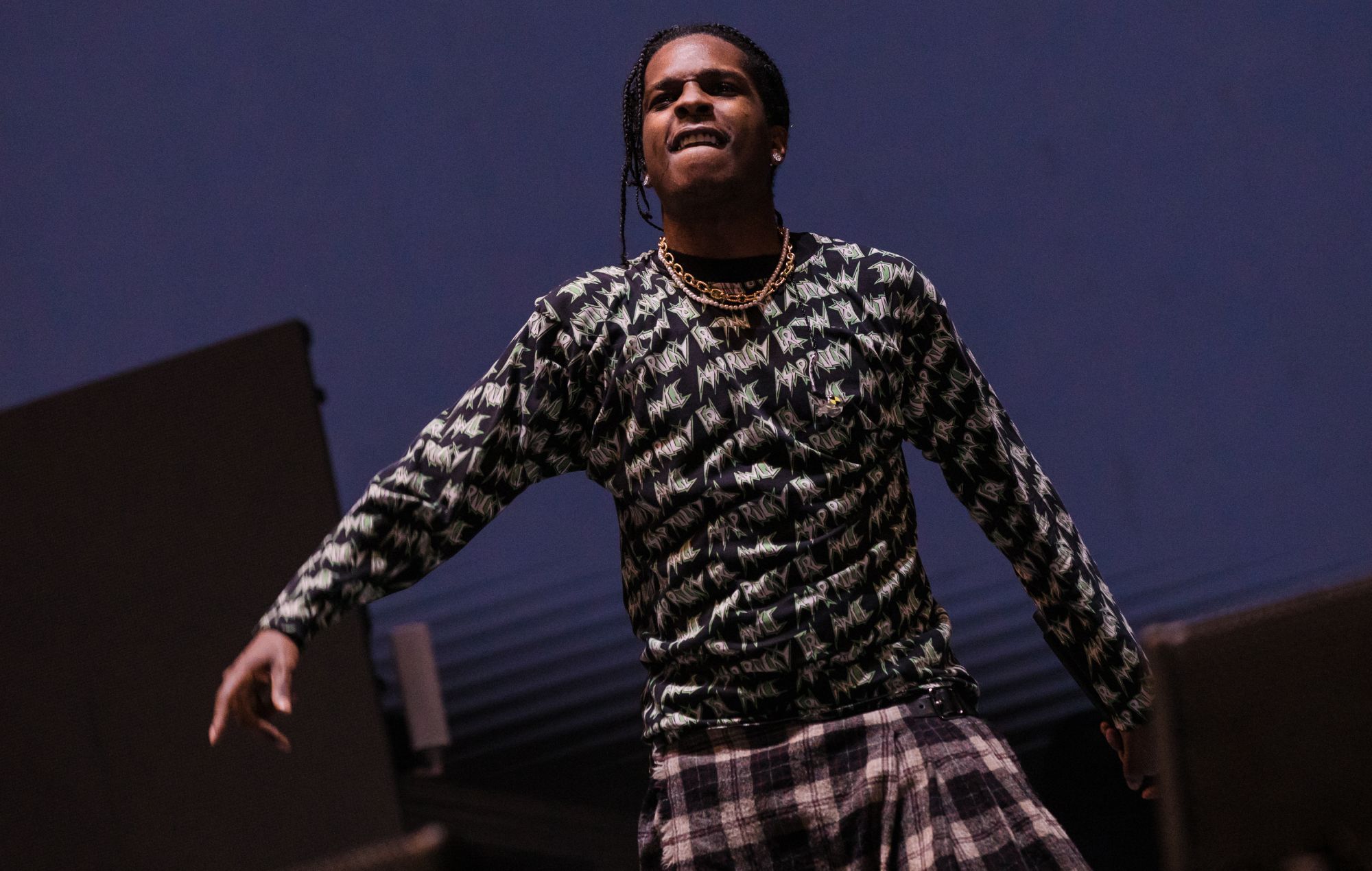 The rapper joins dozens of acts already announced for the festival held at Gdynia-Kosakowo airport from June 29 until July 2.

A$AP Rocky is the second headliner of the festival’s first night on the Wednesday (June 29) on the Orange Main Stage. Imagine Dragons also headline the first night.

The Killers previously headlined the 2020 edition of the Polish festival and will close out this year’s festival on July 2.

Open’er Festival is operating in solidarity with Ukraine and says it “will be a place of support for Ukrainians facing the barbaric Russian aggression of their country”.

Some tickets remain on sale while the promotional tickets stock lasts. Find any available ones here.

In other news, A$AP Rocky recently weighed in on the row between Chris Rock and Will Smith at this year’s Oscars ceremony, where after Rock made a joke about Smith’s wife Jada Pinkett Smith being bald, Smith walked up to the stage and slapped Rock.

The rapper said: “I think it’s unfortunate that he emasculated another Black man in front of all them people like that.”