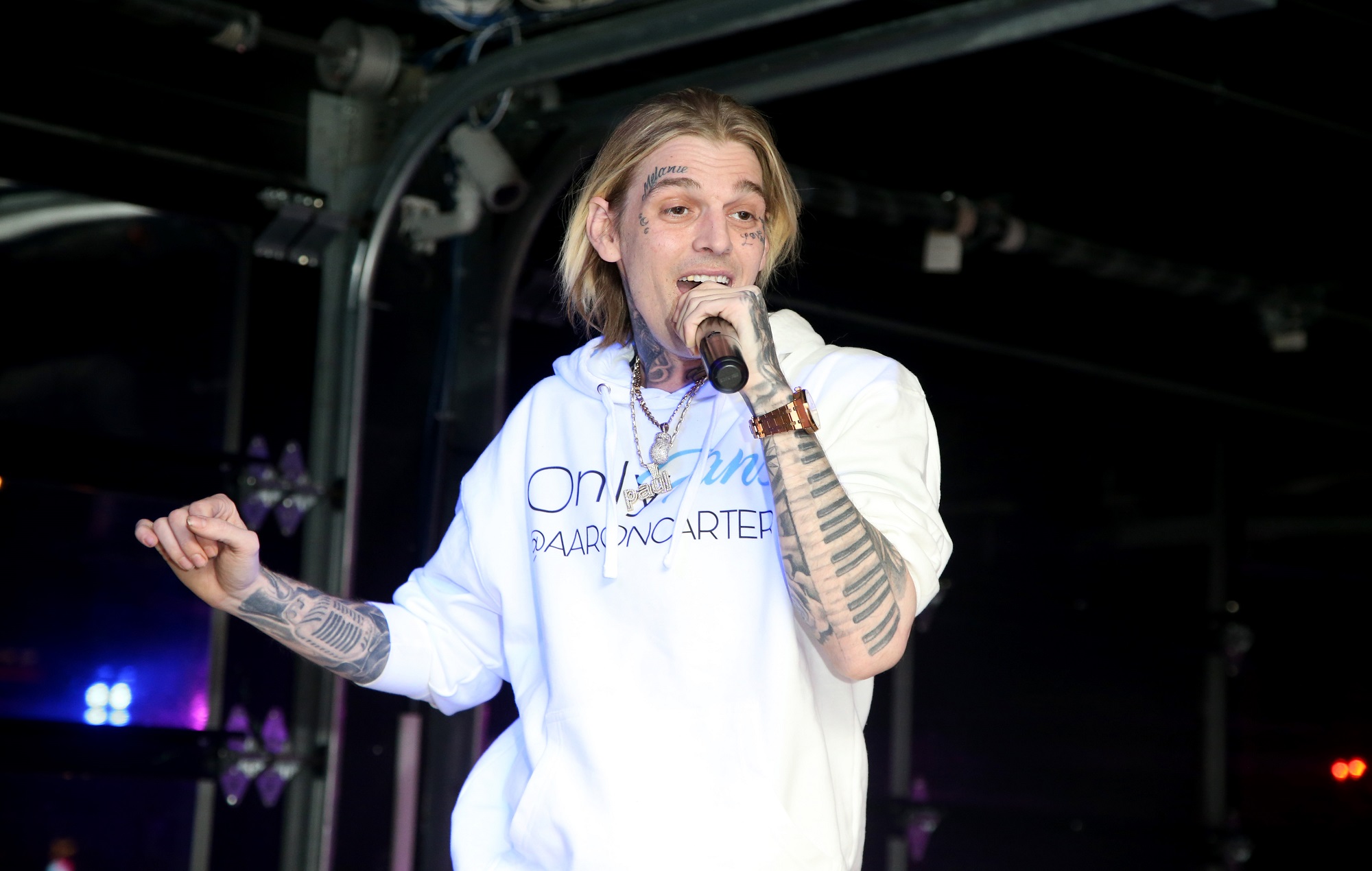 Aaron Carter has been found dead at his home aged 34

Aaron Carter has been found dead at his home in California.

The pop star, who was 34, was reportedly found unresponsive in his bath after police received a 911 call at 11am local time, according to TMZ.

A spokesperson for Carter confirmed his death to Sky News.

The spokesperson said: “We are extremely saddened and shocked to confirm the passing of Aaron Carter today. At the moment his cause of death is being investigated. We ask that you give the family time and they will have more information when available. We cannot express the outpouring of love coming in.”

A spokesperson for his brother, Backstreet Boys singer Nick Carter also confirmed his death to The New York Post while the Los Angeles Police Department told The Hollywood Reporter that a suspicious death took place at Carter’s address but could not confirm the identity.

Carter launched his career at just nine years-old by opening for the Backstreet Boys in 1997.

That year he also released his self-titled debut album, which went on to sell a million copies. He also occasionally made guest appearances on Nickelodeon.

In 2009 he also appeared on Dancing With The Stars.

In 2019, Carter opened up about his extensive history of mental health problems, discussing his diagnosis with personality disorder, schizophrenia, manic depression, and acute anxiety.

“I’m prescribed to Xanax, Seroquel, gabapentin, hydroxyzine, trazodone, omeprazole,” he said. “This is my reality … hi. I have nothing to hide.”

He was also previously vocal about his struggles with eating disorders.