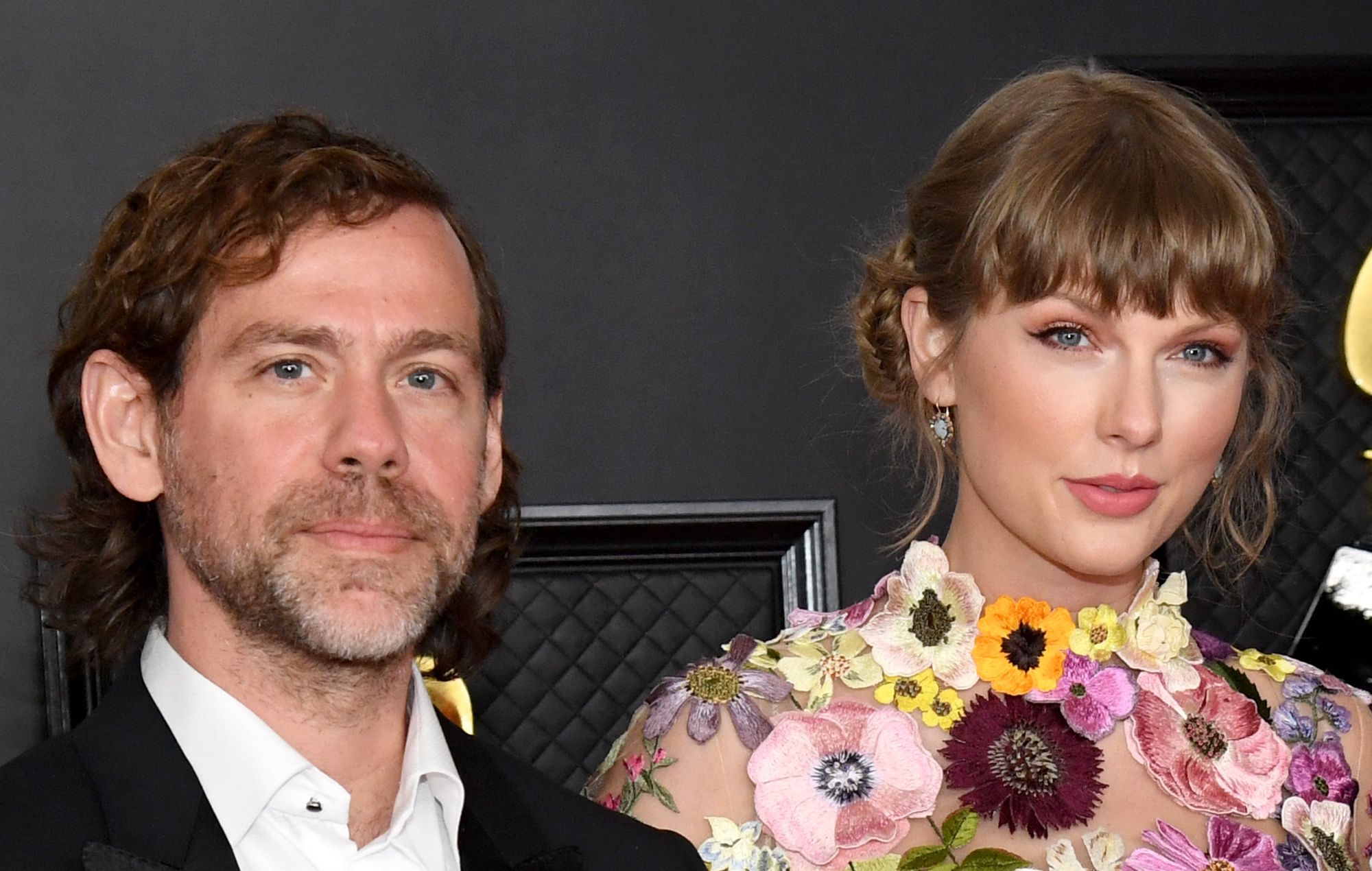 The National‘s Aaron Dessner says he has “picked up a focus” in his songwriting and production since working with Taylor Swift.

Dessner co-produced and wrote on Swift’s 2020 albums ‘Folklore’ and ‘Evermore’, and also worked on numerous “From the Vault” tracks that appear on Swift’s re-recorded versions of ‘Fearless’ and ‘Red’ that arrived last year.

Last March, after ‘Folklore’ won a Grammy for Album of the Year, Dessner credited Swift with “restoring [his] faith in music,” and has opened up again on the influence she has had on him in a new interview.

Speaking to The i, Dessner said: “Even just working with Taylor, she’s a brilliant musician and so experienced in terms of making records, so I was learning from her – I picked up a focus, and also just the joy that she has.”

Of working in the pandemic, he added: “It was almost like I was in some crazy boot camp for making a tonne of music really fast and fully producing it and then it would be released quickly.”

Though he has said in the past that “this story, this era, has concluded” with ‘Folklore’ and ‘Evermore’, Dessner has confirmed that he anticipates that he and Swift “will continue to be in each other’s artistic and personal lives. I don’t know exactly what the next form that will take, but certainly, it will continue.”

After his work with Swift and a host of other artists including King Princess, Dessner is now working on a new album with The National.

Ahead of their headline show at London’s All Points East next week (August 26), Aaron’s twin brother Bryce Dessner has spoken to NME about the new material, and whether Aaron’s work with Swift will have attracted new fans to the band. A new song called ‘Weird Goodbyes’, a collaboration with Bon Iver, will be released on Monday (August 22).

“The songs are vulnerable and direct like on [2008 album] ‘Boxer’, but with experimental moments like [2017’s] ‘Sleep Well Beast’ and raw moments like [2005’s] ‘Alligator’,” he said. “In a way, it’s the whole history of the band but with a new exploration in it. Some of them are our most accessible, others are more poetic with different arrangements.”

The guitarist also teased that the new material might not necessarily take the form of an album, and that he couldn’t say when more new music might be released.

“I don’t know exactly what shape it will take, because it’s more than a record, but it’s getting close,” he said. “New music will be imminent, but I can’t say when. We have more songs that we need, which is a good thing.”