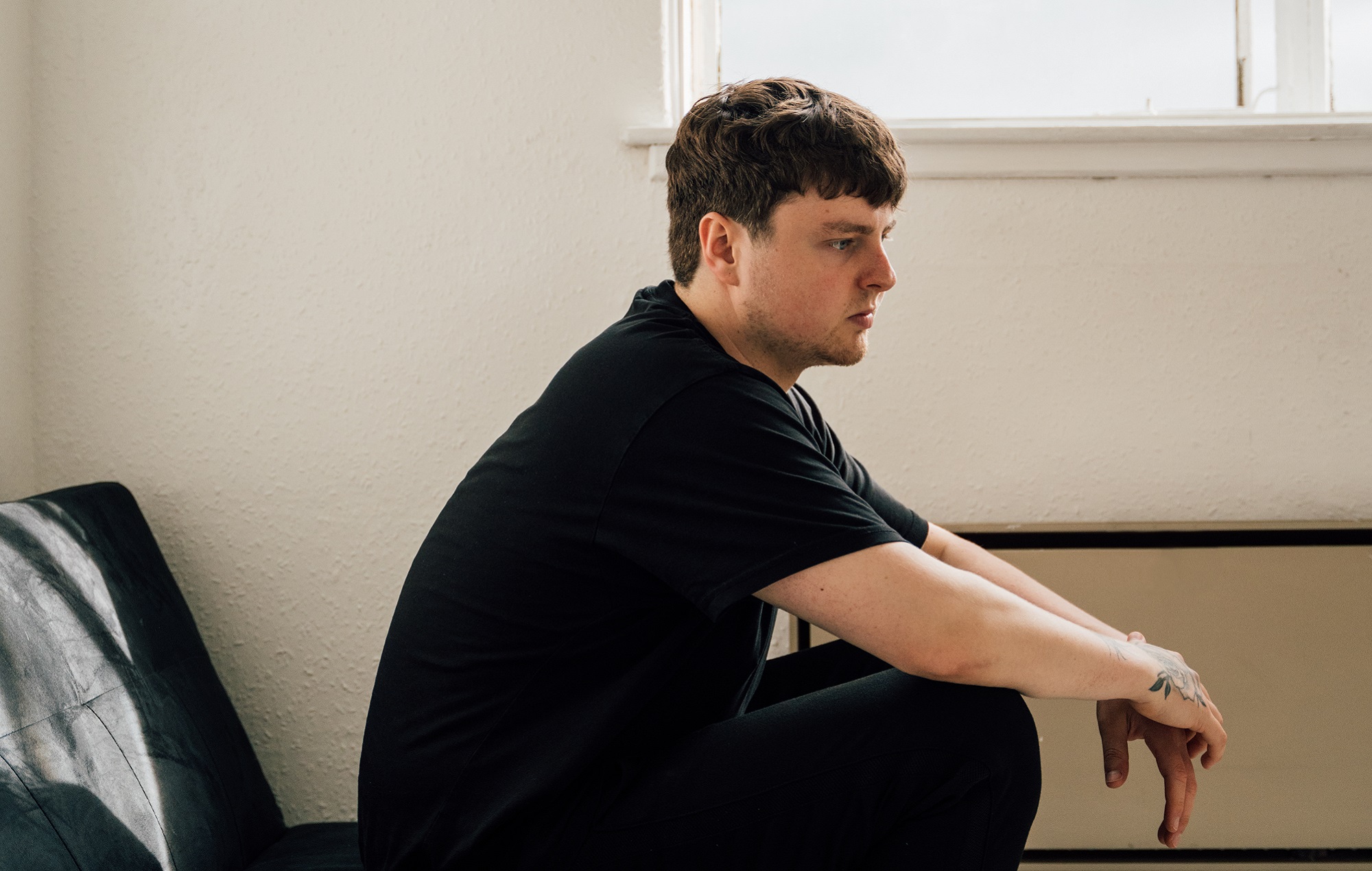 Fast-rising Scottish singer-songwriter Aaron Smith has shared the video for his emotional new single ‘Nocturnal’ – you can see it below.

The slow-burning video was choreographed by Hazel Hush-Macdonald and features a number of Scotland-based dancers as well as Smith himself. It’s the first time the musician has personally appeared in one of his videos.

“Being on the video shoot was so surreal for me. It was my first music video appearance so I was really nervous but the team made me feel really at home and settled and ready for my close up,” said Smith of the visuals. “I felt very grateful to be on set and see such a beautiful idea come to life.”

Grammy-nominated producer Ellen De Faux, who directed the video, added: “It was an honour to support Aaron, Kingdom Mgmt and Platoon to create this sensitive and arresting film for Aaron.”

“I basically wrote what was in my heart,” Smith said of writing the track. “I was sat at the piano, and these chords and melodies came out… the whole vision going forwards is one of positivity.”

‘Nocturnal’ was the Scottish singer’s first new music in over a year, and followed August 2020’s ‘For My Father’, his second EP after 2019’s ‘Loveless’. The latter also contained his breakout single ‘Unspoken’.

Smith wrote the song during a period of downtime following his last EP, and released it following a huge set at Glasgow’s TRNSMT festival last month.