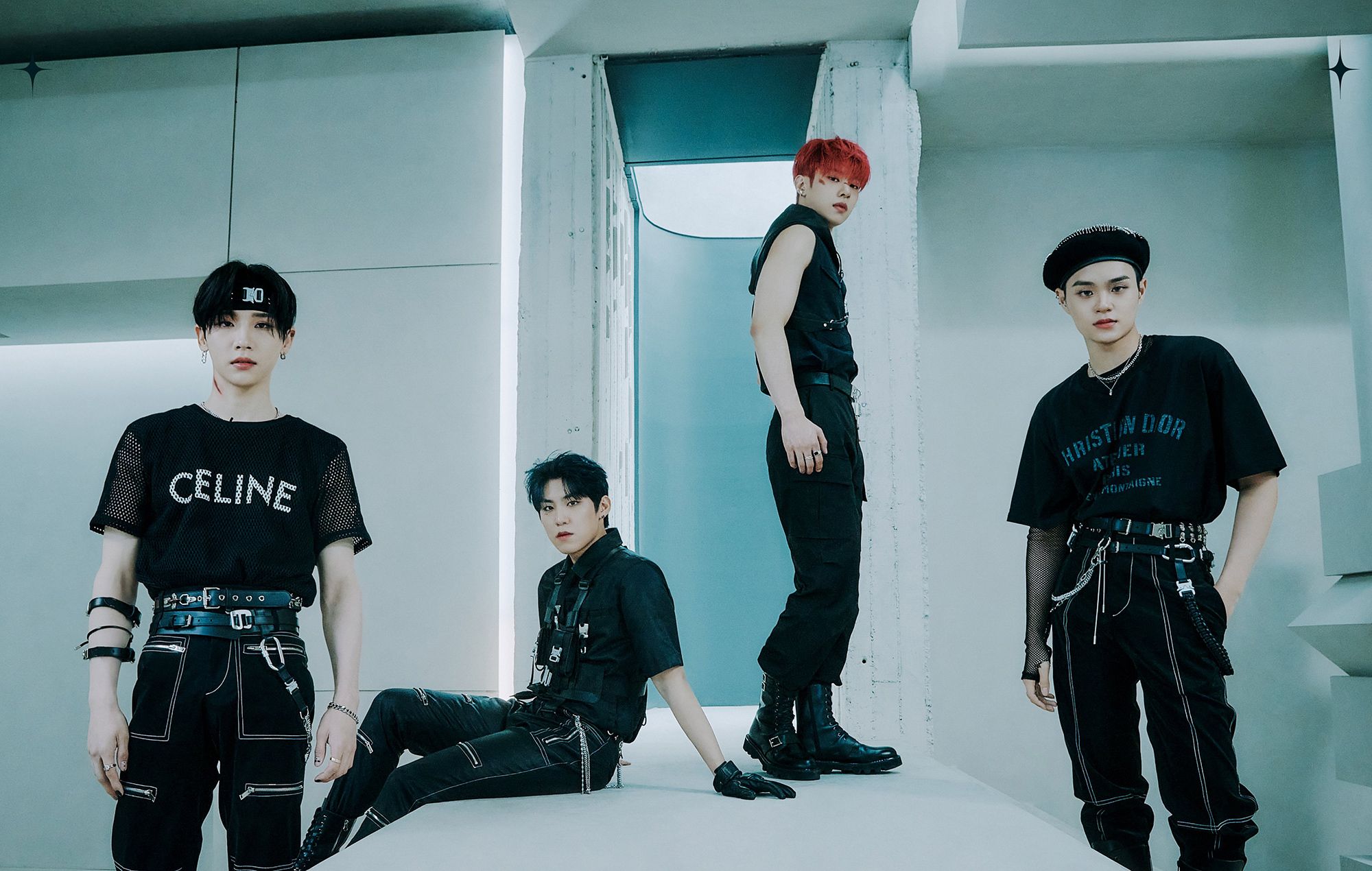 The Brand New Music boyband gave little prior indication ‘Chance’ was coming, only sharing details of the song on Twitter yesterday.

The funky, guitar-driven song arrived with a music video featuring footage of AB6IX interacting with fans in the US during their recent ‘AB_NEW AREA’ global fan meeting tour this year.

“My love for you is so true come look into my eyes / Hold my hand party all day girl leave it to your heart / Don’t hesitate as if it was a fate / Listen what your mind tell you to do / The stars are shining on us dancing in the moon,” they sing on the second verse.

‘Chance’ marks AB6IX’s fourth music release this year. The four-member group previously dropped a special album ‘Complete With You’ in January, EP ‘A to B’ in May, and Japanese mini-album ‘SAVIOR’ earlier this month.

Besides completing the ‘AB_NEW AREA’ tour, the group also performed at KPOP.FLEX’s inaugural festival in Germany.

They are next slated to hit the stage at the upcoming 2022 Busan One Asia Festival alongside LE SSERAFIM, Brave Girls, and Golden Child on October 30.