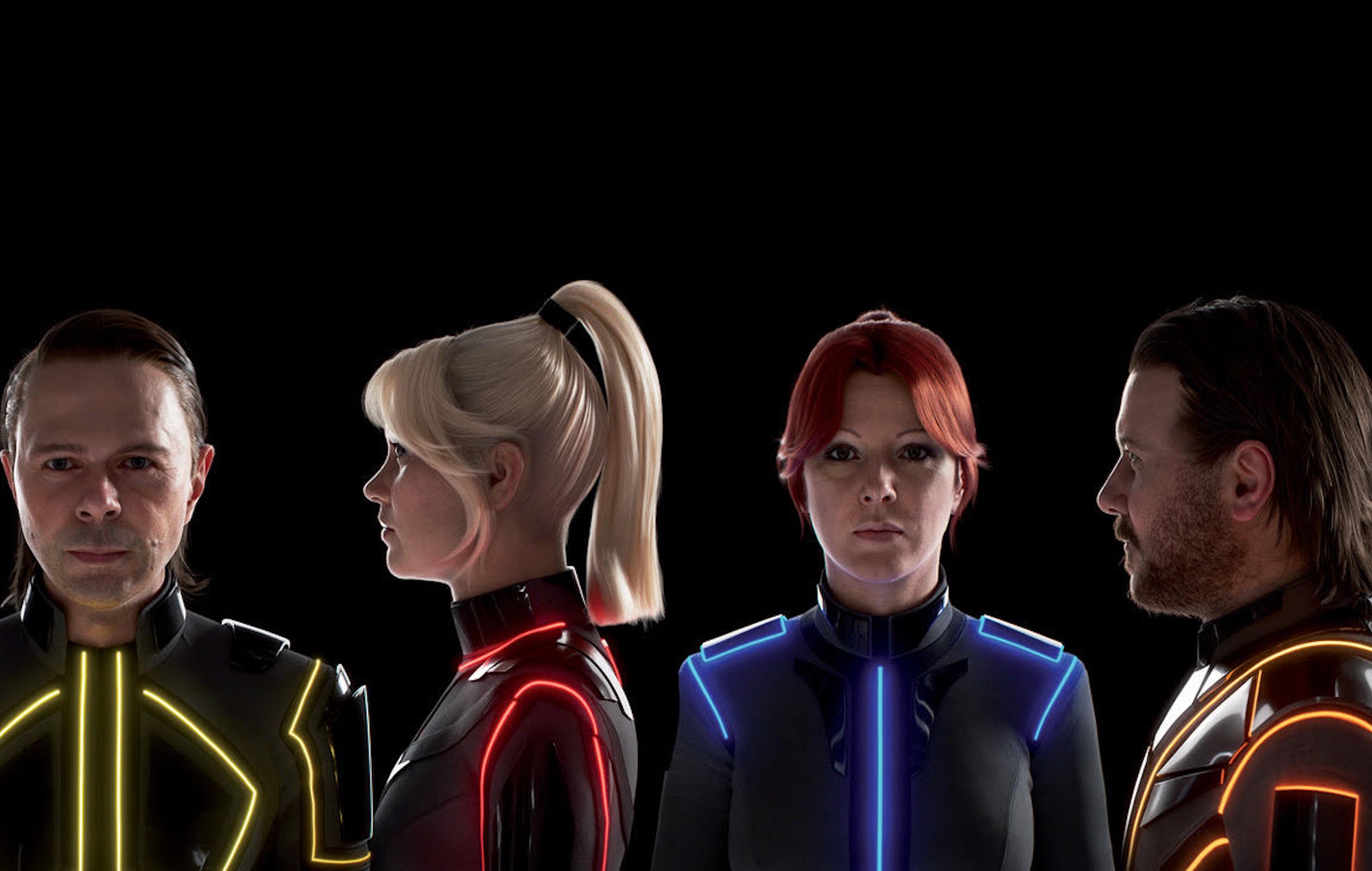 ABBA break record with over 80,000 album pre-orders in the UK

Pre-orders for ABBA‘s new album ‘Voyage’ have broken records in the UK after over 80,000 copies were purchased in just three days.

Universal Music UK claim its their biggest ever album pre-order, breaking the previous record set by Take That for their ‘Progress’ and ‘III’ albums, according to Music Business Worldwide.

ABBA made their monumental comeback last week, announcing the release of ‘Voyage’, on November 5 – and dropping the singles ‘I Still Have The Faith In You’ and ‘Don’t Shut Me Down’.

They also revealed a “revolutionary” concert experience dubbed ‘ABBA Voyage’, which will see a “digital” version of ABBA (not holograms) perform alongside a 10-piece live band. The run of shows will take place at the purpose-built, 3,000-capacity ABBA Arena at London’s Queen Elizabeth Olympic Park, starting Friday May 27, 2022.

Andersson, Björn Ulvaeus, Agnetha Fältskog and Anni-Frid “Frida” Lyngstad have all been involved in motion-capturing themselves for the experience.

This week it was also announced that Klaxons’ James Righton and Little Boots will both be part of the live band performing alongside the ‘ABBAtars’ at the series of live shows.

Little Boots – real name Victoria Hesketh – explained that she is “a lifelong ABBA fan” and said it was “an absolute honour” to be involved with the ‘Voyage’ project. “I am beyond excited for the journey to continue and hope you can join us,” she added.

ABBA’s return has been in the works since at least 2017, when they first announced plans for a virtual tour, then slated for 2019. When those plans were delayed in 2018, the band announced they would be sharing their first new tracks in 35 years that December. The two-song offering then expanded to five last year, before eventually becoming a full album.