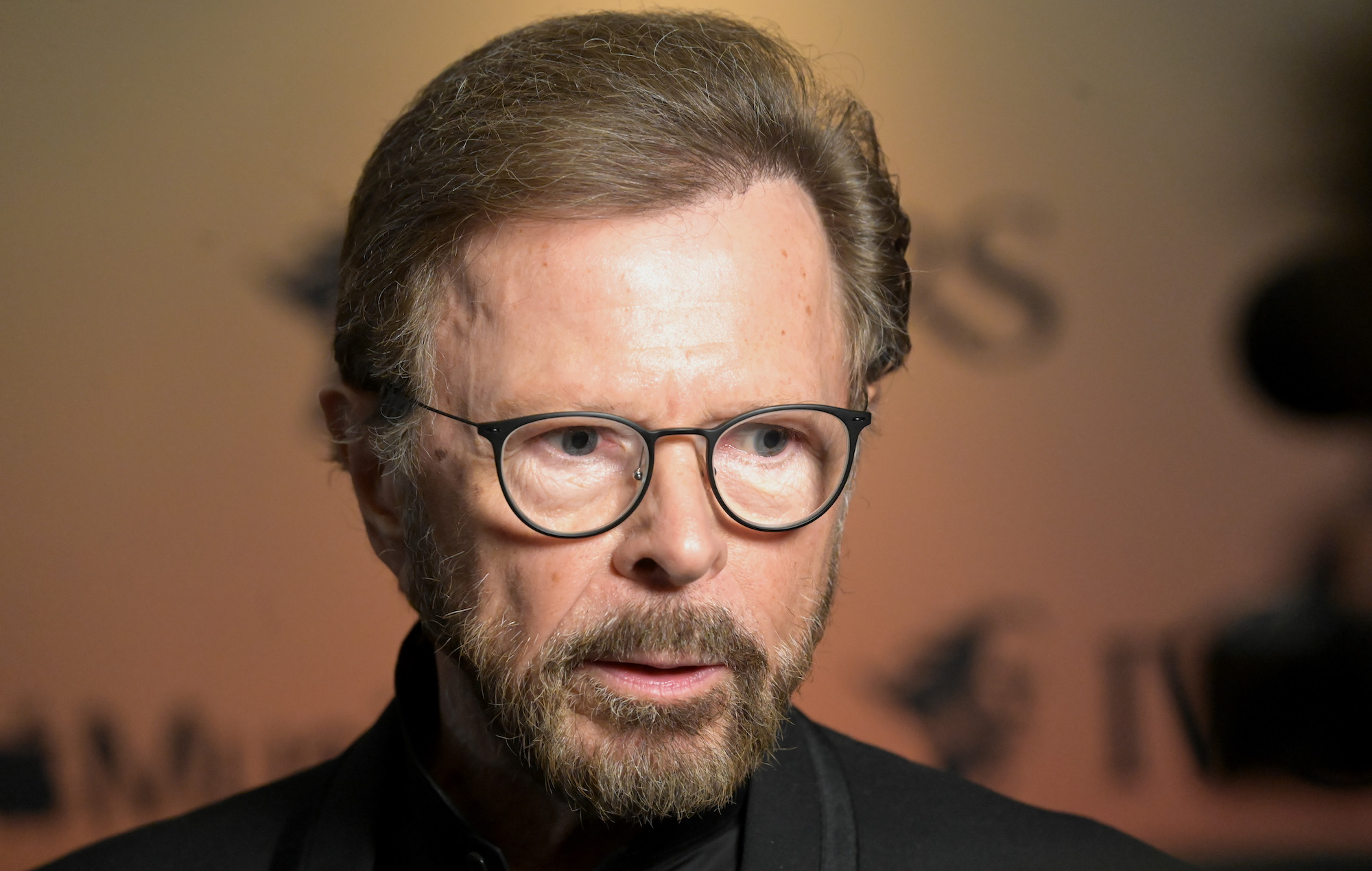 The campaign comes from a collaboration between The Ivors Academy and The Music Rights Awareness Foundation (MRAF), of which Ulvaeus is a co-founder, and was unveiled at last night’s (September 21) 2021 Ivor Novello awards.

Speaking of the initiative, Ulvaeus said: “I could think of no better event to launch the Credits Due initiative than at the Ivor Novello Awards. You could say that we celebrate all the great UK and Irish songwriters and composers by starting this open and inclusive collaboration with The Ivors Academy.

“We want to raise awareness of and provide solutions to problems that are well-known and, to put it mildly, frustrating in the songwriting community. It’s very simple, music recordings must credit all involved and thus ensure that the right people get paid. People ask me why this isn’t the case already and I don’t know what to say.”

He added: “Today, in 2021, there’s really no excuse. If we achieve Credits Due it’s a win-win for the whole music industry. Thankfully, a lot of good work is underway and we very much look forward to further support from the industry in finally giving creators the financial recognition they deserve.”

Winners at last night’s Ivors included Harry Styles, Lianne La Havas and Dave. Nominated in the PRS for Music Most Performed Work category, Styles was awarded his first Ivor for ‘Adore You’, the second single from his Grammy-nominated album ‘Fine Line’.