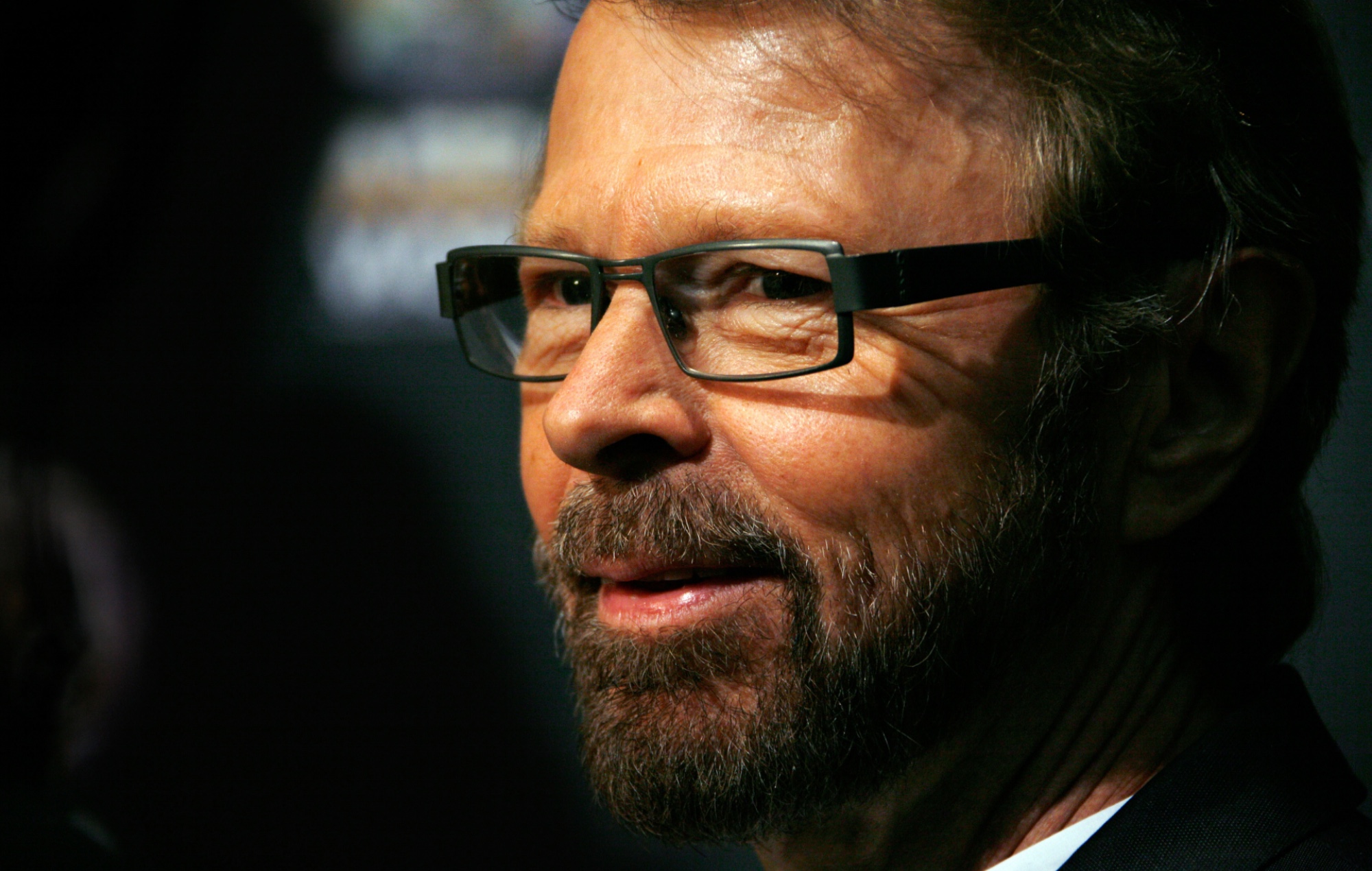 Speaking in the context of the ongoing streaming rates for musicians and writers, Ulvaeus said the industry placed little value on songwriters thanks to the low returns streaming brings.

Speaking to Music Week, he added: “If there are 15 of them [songwriters] and one stream pays $000.something, they have to drive a taxi,” he said, joking that songwriting “teams” that are prevalent in the industry now would earn little in the way of royalties.

“I would have become a civil engineer because I was going to be educated at university,” he added, saying if the rates were the same when he started writing, he would have not gone into songwriting.

Opening up about “songwriting teams”, Ulvaeus added that a lot of the personal nature of songwriting is lost when so many writers are involved.

He continued: “Obviously, that’s a different kind of writing. It can produce fantastic songs, but sometimes they can become impersonal [because] where’s the heart? Who is responsible for this?

“Whose emotions are we going to go by when there are 15 [writers], so that’s easier when there’s only two, for instance. It’s a different kind of writing, that’s what it is.”

The campaign comes from a collaboration between The Ivors Academy and The Music Rights Awareness Foundation (MRAF), of which Ulvaeus is a co-founder, and was unveiled at the 2021 Ivor Novello awards.

Speaking of the initiative, Ulvaeus said: “We want to raise awareness of and provide solutions to problems that are well-known and, to put it mildly, frustrating in the songwriting community. It’s very simple, music recordings must credit all involved and thus ensure that the right people get paid. People ask me why this isn’t the case already and I don’t know what to say.”

He added: “Today, in 2021, there’s really no excuse. If we achieve Credits Due it’s a win-win for the whole music industry. Thankfully, a lot of good work is underway and we very much look forward to further support from the industry in finally giving creators the financial recognition they deserve.”