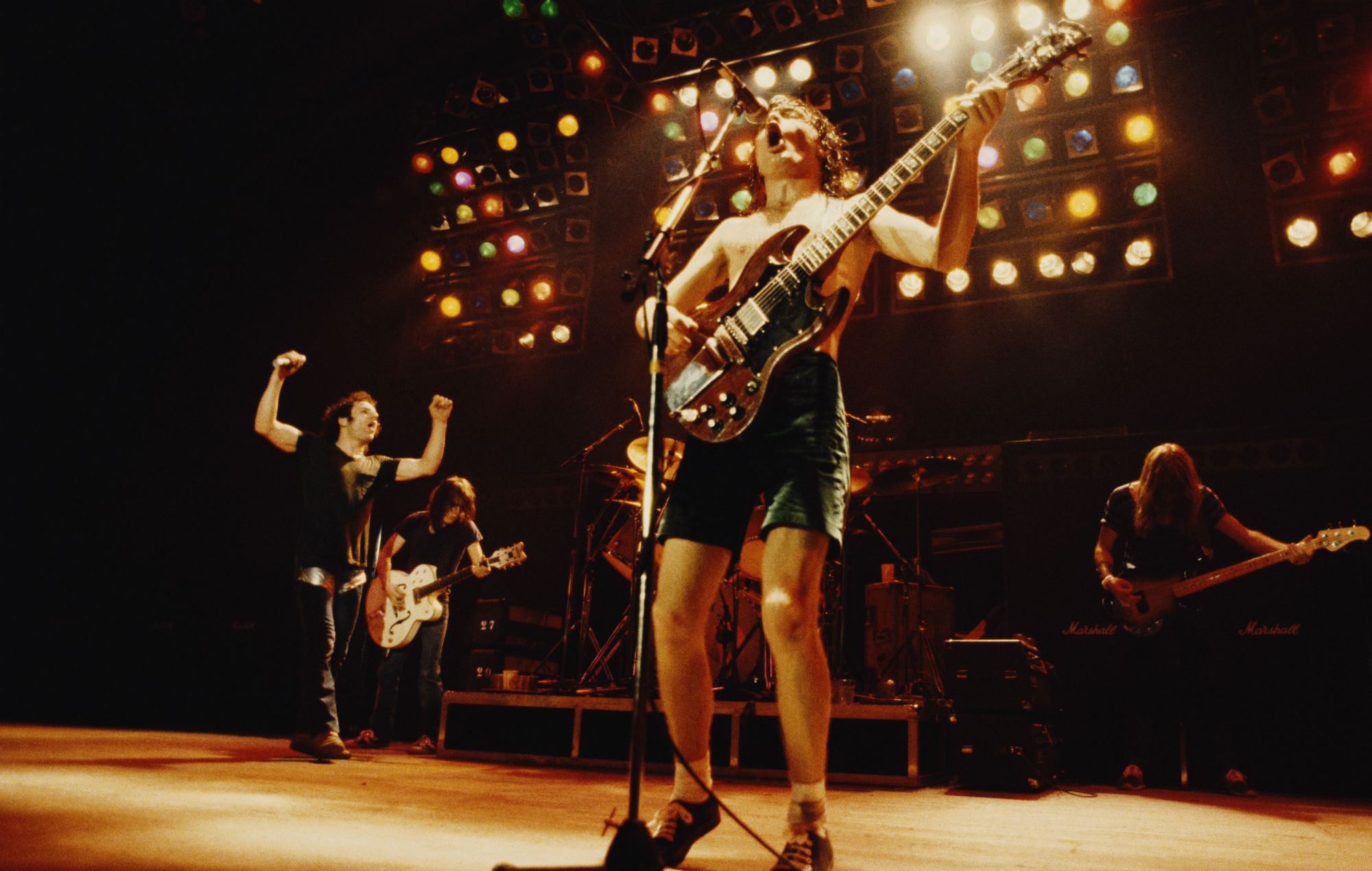 AC/DC‘s Angus Young has said that he chose not to include his late brother Malcolm’s guitar tracks on the band’s new album out of respect.

The Australian rock icons are set to release their seventeenth album ‘Power Up’, with Angus previously confirming that it will feature a wide selection of ideas which were envisaged by his brother before the end of his dementia battle in 2017.

But in a new interview with Spain’s RockFM, he admitted that including actual recordings of his brother’s guitar lines would have been a step too far.

Angus said: “I know a lot of people have been saying: did Malcolm actually play, is it his instrument on the new album? I chose not to do that because I felt Malcolm himself wouldn’t like me trying to splice his guitar work.

“Malcolm and myself, a lot of what we had done through the years, we’d make notes with the tracks.

“Some might be a little bit rough here and there, and I polished them up. In other cases, Malcolm might have done just a small bit and then I would do the next verse. The bulk of the contribution of Mal is mainly musical.”

Last week, the band also said that Malcolm would be “proud” of their latest record.

It comes after AC/DC shared their comeback single ‘Shot In The Dark’ earlier this month.

Describing the track, Angus Young told NME: “It’s a strong single from a powerful rock album. You’ll be able to hear it and know straight away that it’s AC/DC. That’s what we’ve always strived for.

“There were AC/DC tracks we’d never got the chance to work on and it was just great that everyone wanted to be a part of it. We’ve managed to get back what the world has known as AC/DC since 1980 when Bon Scott passed away.” 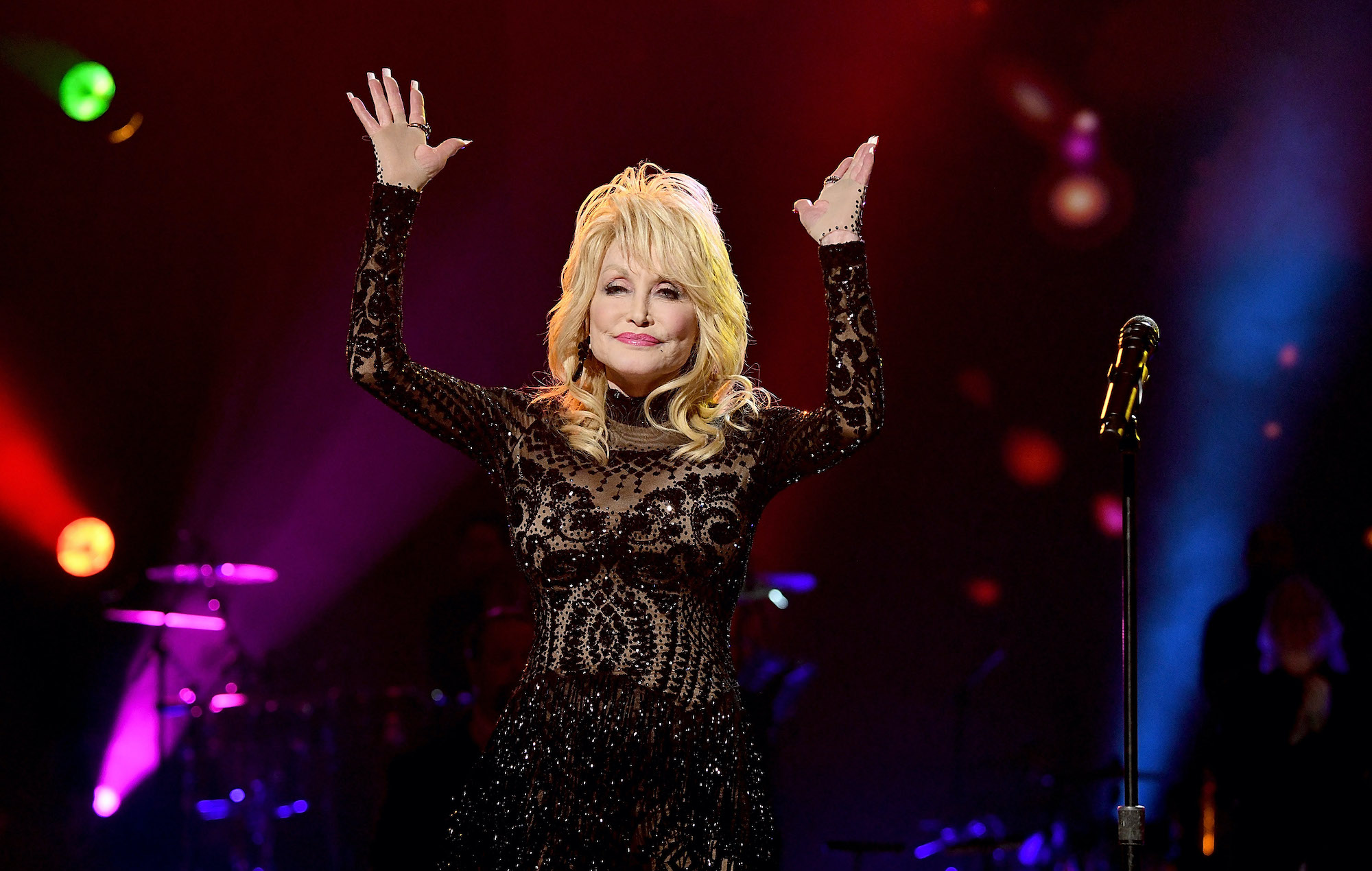