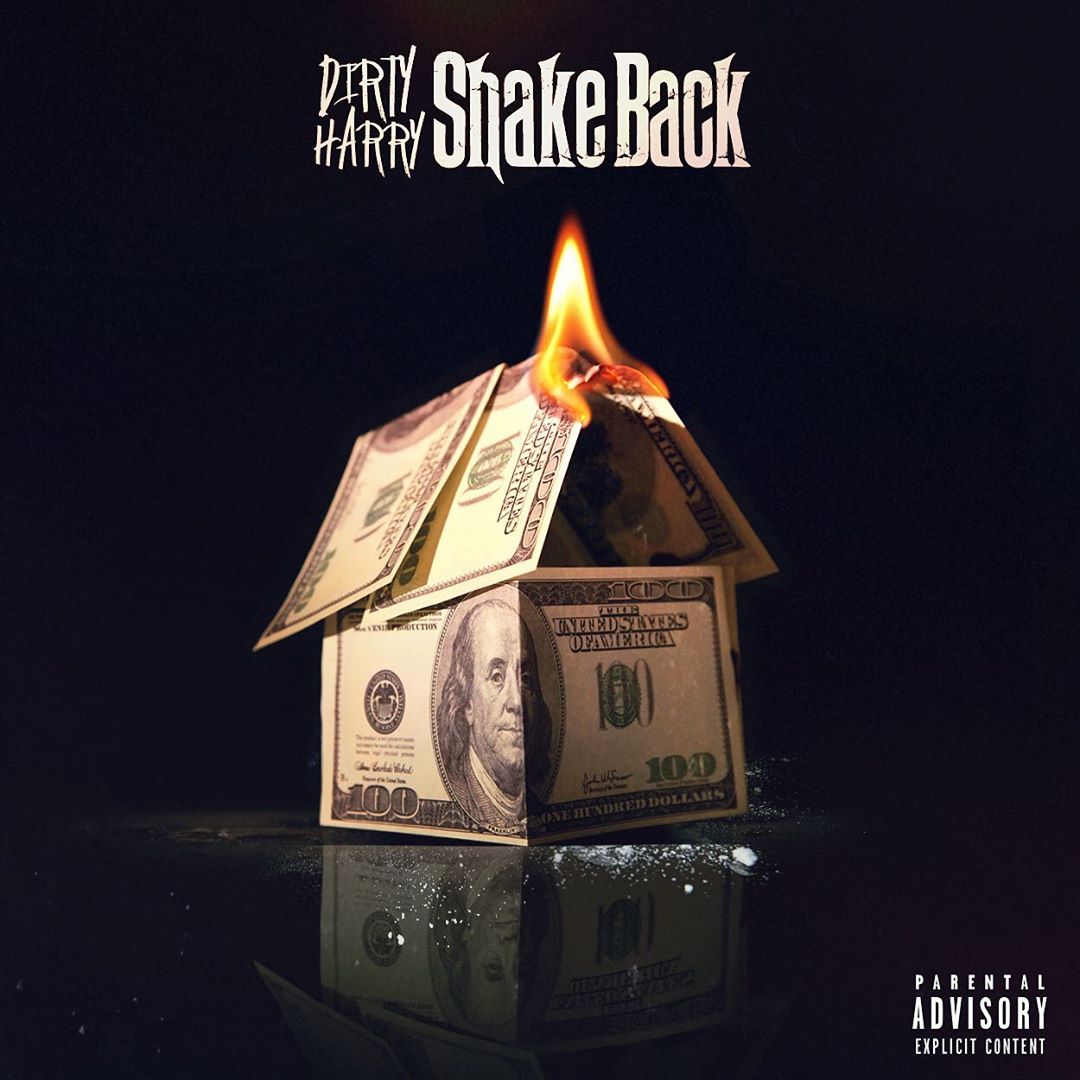 With his determination to take over the national and global markets, Dirty Harry has been working hard on refining his art since 2008. Over the years, releasing several mixtapes and albums, Dirty Harry has paced up a little bit this year releasing two tracks with their sizzling hot visuals. Recently, Dirty Harry released an in-no-way inferior follow up to his previous releases “Blue Face” and “Sleepless Nights.”
“Shake Back” – the brand new release by the rapper demonstrates Dirty Harry’s impressive skill of making his vocals—which sway among hard-hitting verses melt into deft melodies.
Mature and consistently satisfying, “Shake Back” is definitely here to make a statement-making highlight in the rapper’s discography and career.
Not only “Shake Back” but all of his songs aren’t just high-spirited and unassumingly clever. They all have one common feature: a lightness that is invigorating and we call it the 90s vibes.

Dirty Harry makes great music that is simple yet feel-good, with a West Coast vibe along with a level of intelligence that is a fresh breath to the Hip Hop genre.