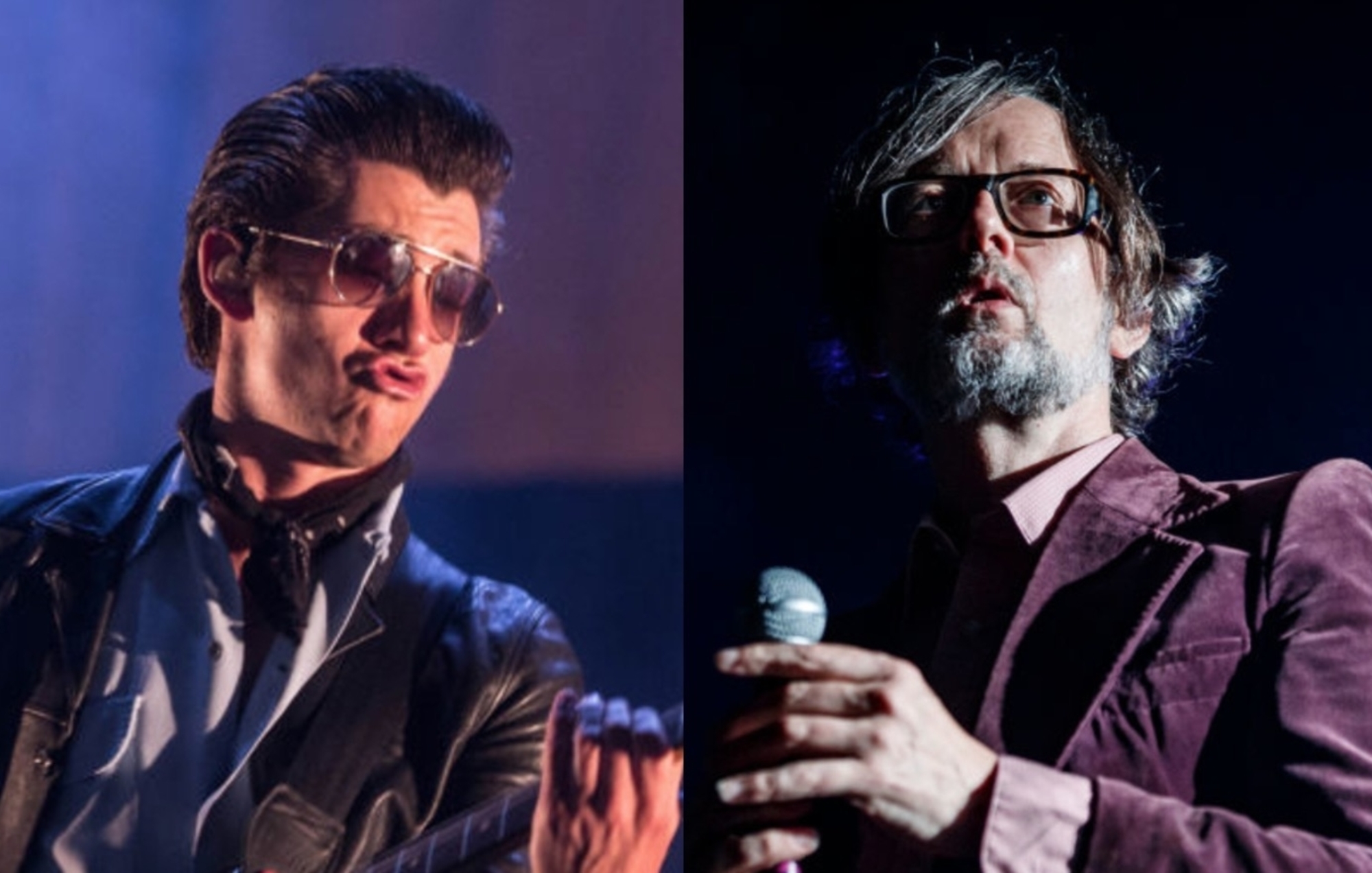 The Band Plays On, an acclaimed play featuring music by Arctic Monkeys, Jarvis Cocker and other Sheffield legends, is now available to stream online.

From writer Chris Bush, the play comprises five monologues – all told by women – about people whose stories connect with events from the city’s history, each accompanied by a song by a Sheffield artist.

“An Olympic hopeful. A political car crash. The fallout from a fictional nuclear winter. Join us for stories of solidarity and survival from the Steel City, punctuated by songs from some of Sheffield’s best-loved bands and artists,” a description of the play reads.

Songs in the play include: Arctic Monkey’s ‘I Bet That You Look Good On The Dancefloor’, Def Leppard‘s ‘Pour Some Sugar on Me’, Moloko‘s ‘Sing it Back’, Jarvis Cocker‘s ‘Don’t Let Him Waste Your Time’ and Slow Club‘s ‘Beginners’.

Bush created The Band Plays On after her award-winning play, Standing At the Sky’s Edge, featuring songs by guitarist Richard Hawley, was put on hold due to the coronavirus pandemic.

“We would have opened [at the National] in January, and I think we would still be on now, in another world,” Bush told BBC News. “It’s very, very galling.”

The characters in The Band Plays On include one whose father builds a nuclear shelter after seeing the 1984 TV drama Threads, in which a nuclear bomb is dropped on Sheffield; one who was at former Labour leader Neil Kinnock’s infamous pre-election rally in the city in 1992; and one who discovers that Sheffield had the world’s first football club.

“I’m really proud of the city,” Bush said. “There’s something interesting in the way that Sheffield does or doesn’t promote itself in the way that maybe some other cities do.

“It feels like it has a very different energy to somewhere like Manchester, which is a city I love, but feels like there’s a very Mancunian ethos, which is about telling you exactly how brilliant they are, quite loudly, quite a lot of the time.

“Sheffield has this attitude that you will find that out for yourself, and when you’re here you’ll be very welcome, but we’re not a city that’s very good at shouting about itself actually. And I think, maybe because of that, there are stories that don’t get told.”

The Band Plays On can be streamed online until March 28.

Meanwhile, Arctic Monkeys‘ manager has revealed that the band are currently “working on music”, and had planned to go into the studio this summer before coronavirus restrictions halted the sessions.