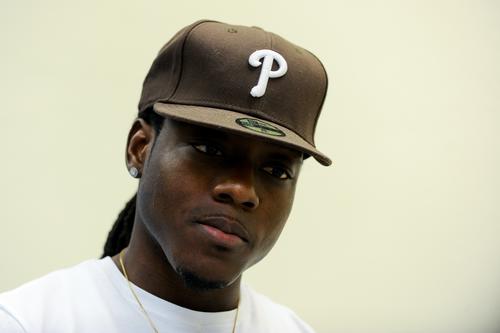 For a while, Chance the Rapper had people thinking that he was the only rapper that still cared about mixtapes following the release his standout project Coloring Book. But when it really comes down to it, what rappers still care the most about mixtapes. Chance is obviously a very honorable mention, but there are a myriad names to be associated with the prestigious title “Mixtape Juggernaut.”

If we’re talking quality, you obviously have to give it up to goats like Lil Wayne who completely changed the game with classic mixtapes like No Ceilings. Hell, he eve shook up the game with his latest release Dedication 6. Guys like Curren$y set the bar high in 2016 when he released a new mixtape every month the year. Then you have dudes like Iamsu! who smoothly slid in four installments his Boss Up mixtape series this year. And honestly, this list could go on and on with honor mentions but I’m going to cut it short with one bold but true statement. And that statement is, Ace Hood is arguably top five mixtape rappers our generation, and undoubtedtly the best to come out Florida.

The facts speak for themselves. Since 2008, Antoine McCollister, better known as Ace Hood has released 19 mixtapes since 2008. How many albums has he released in that same amount time, you ask? Only four. And though some his biggest hits like “Hustle Hard” and “Bugatti” are both album cuts, it’s obvious that the bulk Ace Hood’s defining music thrives within the dense set mixtapes he has.

From the Starvation mixtape series to the Body Bag projects, Ace Hood bring the heat. So we decided to run through all his tapes and rank them from worst to best. What we’ve come to find is that even his worst shit is better than some rapper’s best shit, nonetheless though, Ace Hood never fails to deliver, and here’s the pro.