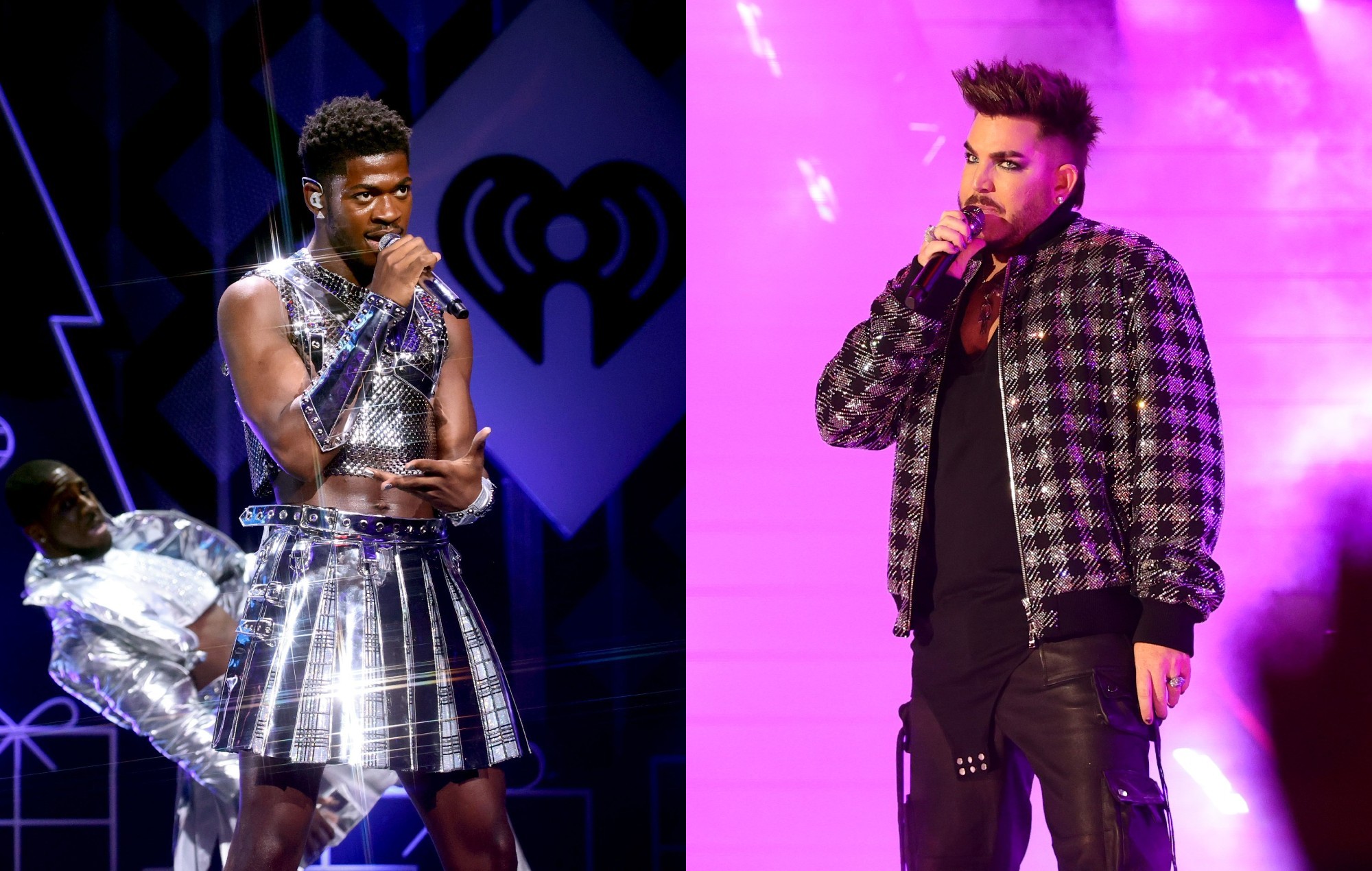 Adam Lambert has praised Lil Nas X for the way the conversation around sexuality has evolved in recent years.

Speaking to Boy George and Attitude Magazine, Lambert was asked: “How do you feel the way sexuality and gender are evolving in 2022?”

“Mine’s evolving lovely,” replied the Queen singer. “I’m so happy we’re moving the needle. There’s a lot of work to be done, but someone like Lil Nas, he’s a proper pop star at this point, lots of hits, streams, eyes on him.”

“Not only that, but he’s pushing it. He’s not afraid of controversy, to get in people’s faces, challenge people. He’s on Twitter, clapping back. It’s brilliant, funny, irreverent, confident,” continued Lambert before comparing Nas X to Boy George. “Who does that remind me of…”

It’s not the first time Lambert has praised Lil Nas X. “I just think it’s high time we had somebody out there being exactly who they are,” he said about the rapper in a 2021 interview with Gay Times. “The thing I love about what he’s doing is not just to say the statistic of a queer person having this many streams and all that, but I also love the tone of what he’s doing. It’s finally challenging the double standards.”

“What Lil Nas X is doing is being a rockstar about it. He’s being subversive and it’s great,” he added.

Lil Nas X recently opened up about coming out and celebrating his sexuality.

The rapper and singer came out as gay in June 2019 and acknowledged in an interview at the time that LGBTQ+ people “aren’t really accepted” in either country music or rap communities.

In a new interview with CBS, Lil Nas X said he decided to come out when the world’s attention was on him because of ‘Old Town Road’ because it “would’ve been the most authentic time. It’s like, I’m not doing it for attention,” he explained. “I’m already like the number one artist in the world right now.”

Years & Years’ Olly Alexander has also spoken out about how inspiring Lil Nas X has been. Ahead of covering his ‘Montero (Call Me By Your Name)’, Alexander explained: “When I first heard (that song), I wanted to take off all my clothes and run screaming through the street.”

“The song is already perfect so I just wanted to have fun doing an acoustic version and seeing if I could sing all the parts in my range – which was a challenge, but I love it. Watching Lil Nas X’s ascent has been so exciting and inspirational to myself as a gay artist.”