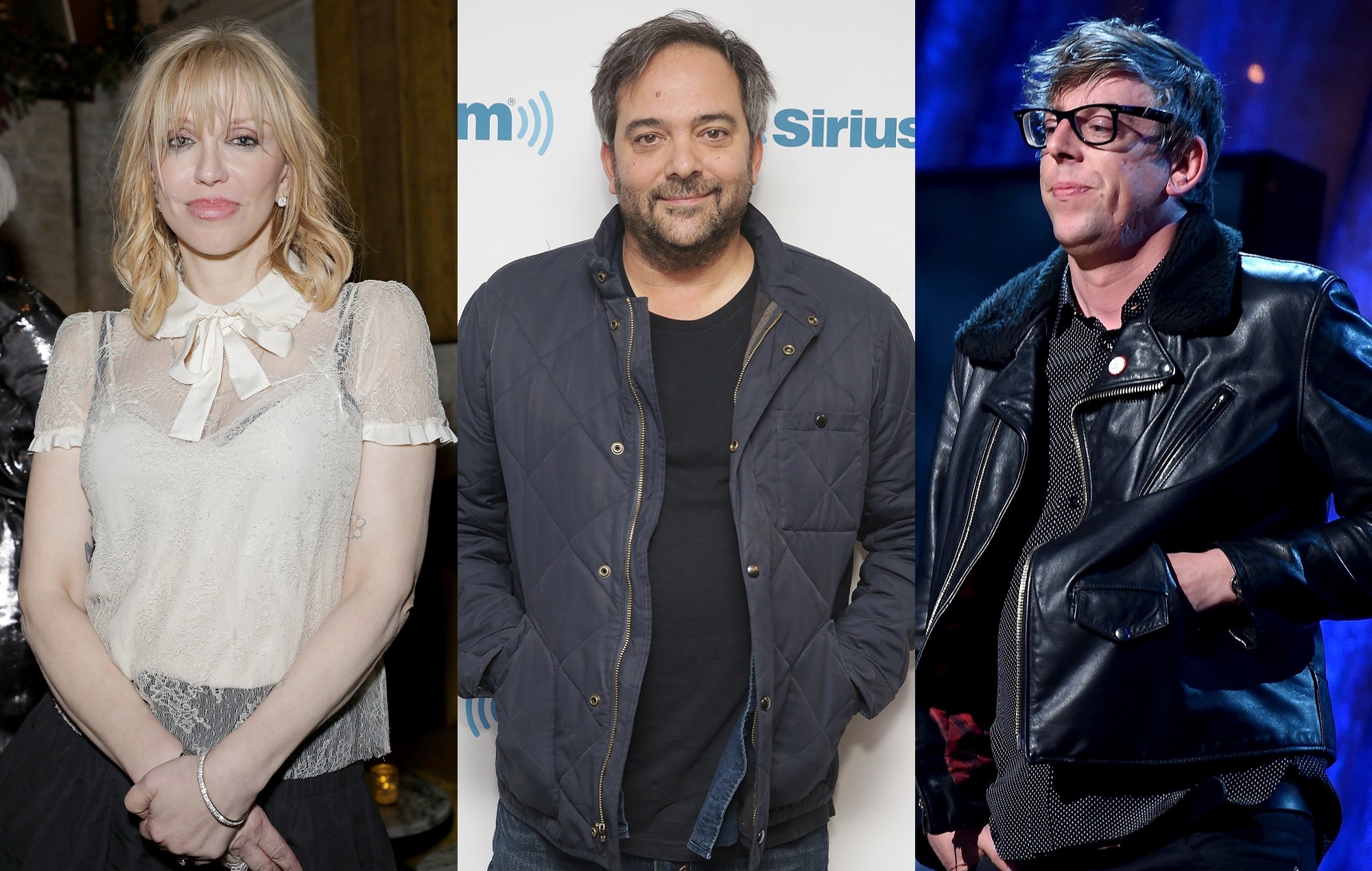 A tribute concert has been announced in honour of the late Fountains Of Wayne songwriter Adam Schlesinger.

Organised by Shlesinger’s Fountains Of Wayne bandmate Jody Porter, the virtual gig will benefit the Grammy Awards-affiliated charity MusiCares, which provides relief for those in the music industry affected by COVID-19, as well as currently-closed New York venue Bowery Electric.

As well as Porter, performers will include Courtney Love, James Iha of Smashing Pumpkins, Patrick Carney of The Black Keys, Mickey Dolenz of The Monkees, Sean Ono Lennon, and Chris Carrabba of Dashboard Confessional.

The stream takes place on Wednesday May 5 at 8pm ET (1am BST). Tickets cost £15 and are available here, where you can also find the full line-up.

Schlesinger died aged 52 following complications related to COVID-19 in April 2020, after being hospitalised with the virus.

In an emotional tribute, his girlfriend Alexis Morley recalled their final days together: “We spent such a sweet week together, our roles kind of reversed because usually Adam was the one to take care of me.”

She added: “I tried to keep him comfortable, nurse him back to health, as we waited for the fever to break. We were sure it would, just like any other crappy flu.”

The remaining members of Fountains Of Wayne teamed up with Sharon Van Etten for a number of different benefit performances in the weeks following Schlesinger’s death.