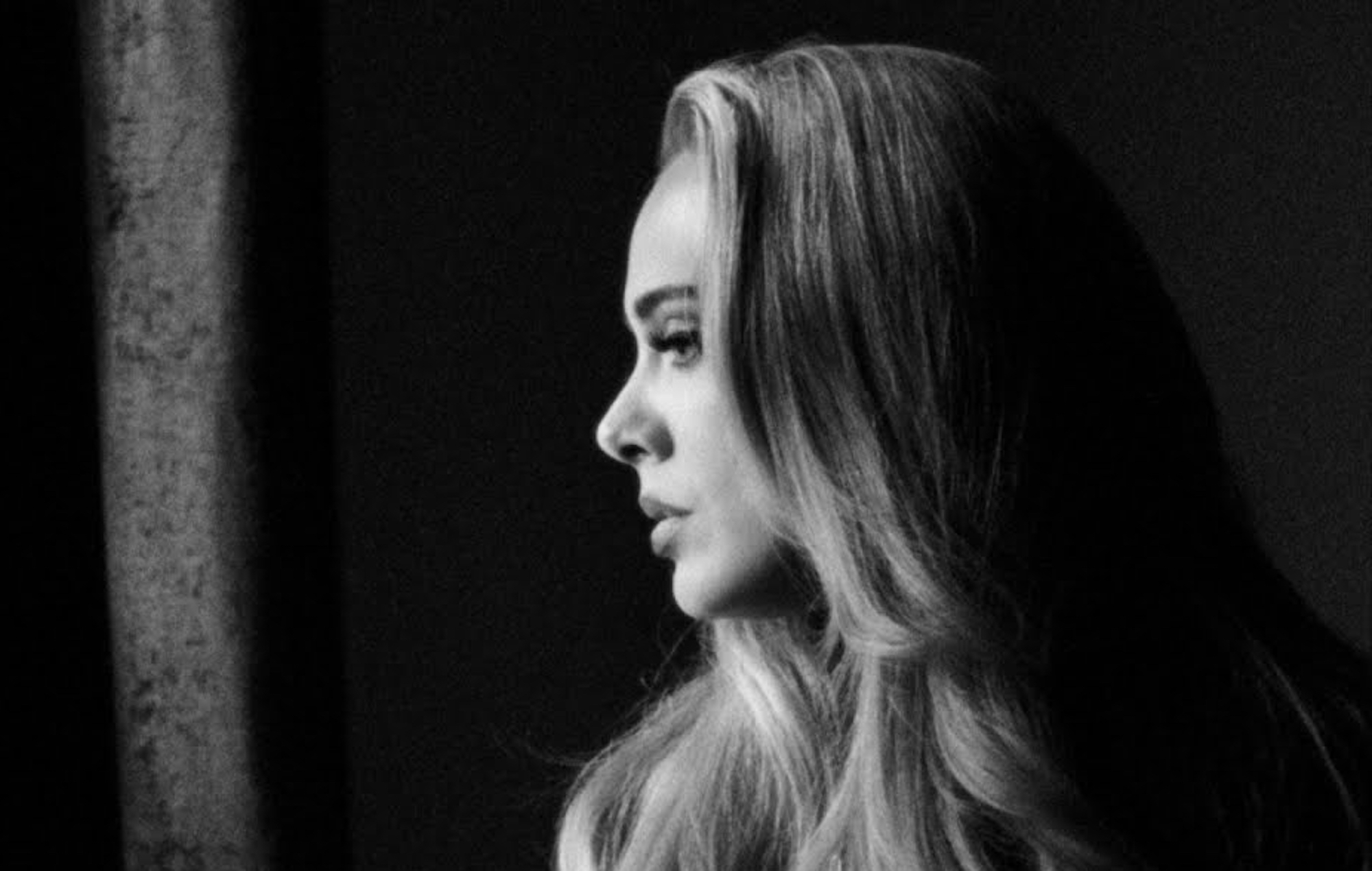 Adele has revealed she considered “three very different” options before settling on ‘Easy On Me’ as the first single for her new album campaign.

Last Friday (October 15), the singer-songwriter shared her first new song in five years and the first single to be lifted from forthcoming album ’30’ ahead of its arrival next month.

Speaking to Zoe Ball on her BBC Radio Breakfast Show, Adele admitted that she had three strong contenders in mind for a first single.

“There was three options for the first single,” said Adele, adding they were “very, very different, all of them.”

She then shared a few details about the songs that potentially could have been the lead single for ’30’. “Obviously ‘Easy on Me,’” she said, “and then there’s another one which is like, I got very into Goldfrapp again,” she noted.

“There’s another one that’s very sort of ’70s, like piano, singer-songwriter-y,” she added. “When I say piano, I mean it’s got a whole band on it, but just very Carpenters, like very Elton, whatever.”

Adele said she decided to go with ‘Easy On Me’ because of its “soaring chorus” and because it simply “just felt like a me song”, which she said was important to her being she hadn’t released a new album in six years.

Meanwhile, Adele has broken a new Spotify streaming record with new song, ‘Easy On Me’.

The single, her first in five years, arrived at midnight on October 15 and quickly amassed millions of streams within its first few hours of going live.

The song has now set a new record for the most streams in a single day, surpassing a record previously held by K-pop giants, BTS. They held the record with 20.9 million streams for ‘Butter’.

Reviewing Adele’s new single, NME wrote: “For now, though, Adele has returned with a reassuring slice of classic Adele balladry. This song will chime with anyone going through a quarter-life crisis, a mid-life crisis, or just a crisis of a hangover. And if you look to Adele’s music to make you cry, you won’t be disappointed.”