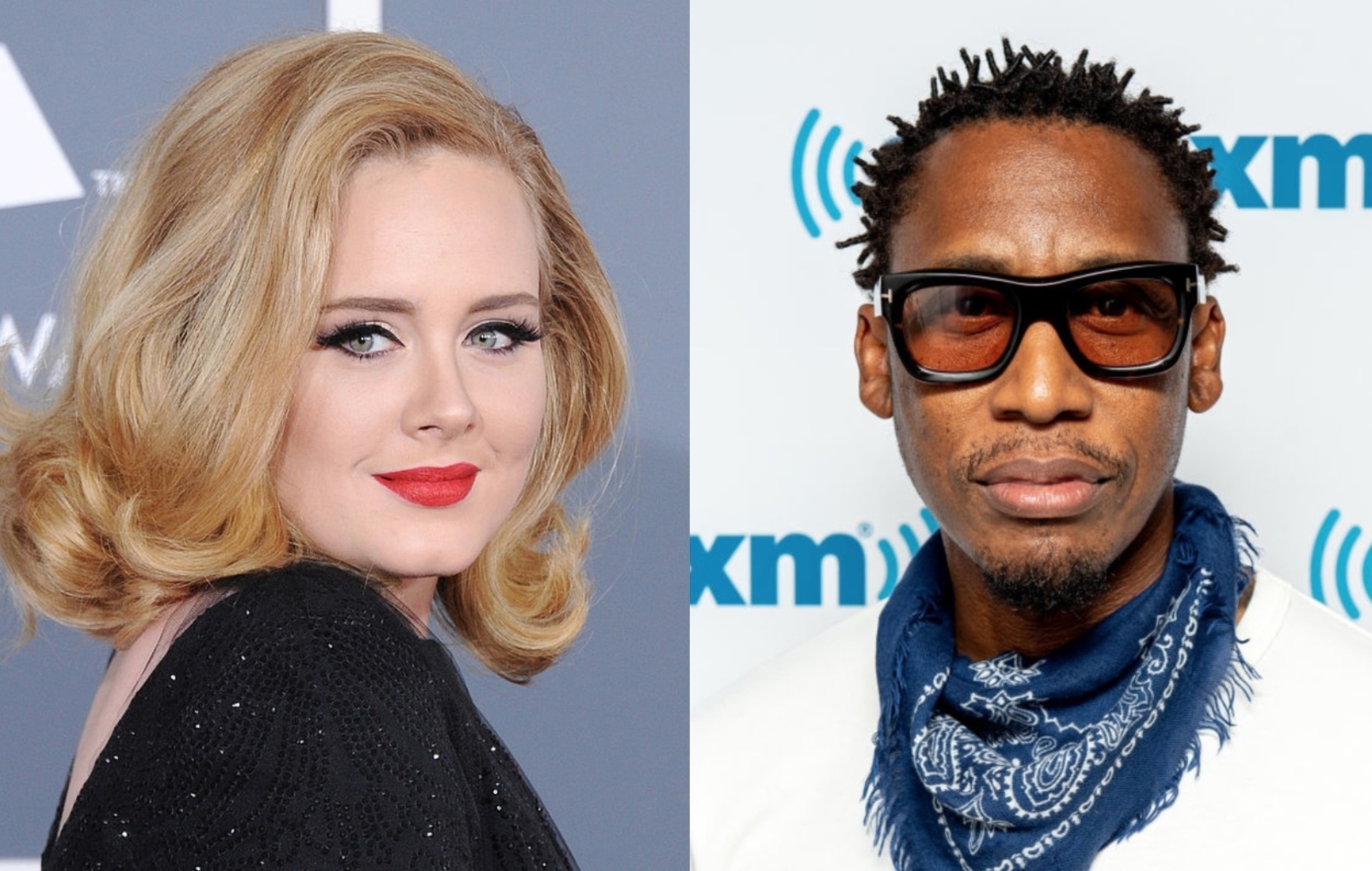 Adele is reportedly working with Raphael Saadiq on her new album

As Adele readies her upcoming new album it’s being reported that she’s working on it with Raphael Saadiq.

Earlier this year, Adele said that its follow-up would arrive in September. Speaking at a wedding party, where she was both performer and officiant for one of her friends, she told everyone present to “expect my album in September.”

However, her manager later confirmed that the album won’t be arriving when the singer suggested. “It isn’t coming in September, it’ll be ready when it’s ready,” Jonathan Dickins said, explaining that the COVID-19 pandemic was to blame.

“We’re all in the same boat, you’re doing stuff and then all of a sudden, the world stops. It’ll come when it’s ready. I can’t put a date on that yet. We have music, but we’re still working.”

Now, it’s being reported that the ‘Hello’ singer is working with producer Raphael Saadiq on the new album.

A source told The Sun that Adele has “been a fan of Raphael since she was a teenager and loves his back ­catalogue,” and that “she wants her next album to be full of soul, with a more eclectic sound.”

Saadiq, formerly of the group Tony! Toni! Toné!, aside from having a successful solo career, is responsible for producing hits for the likes Whitney Houston, Mary J. Blige, Snoop Dogg, and Joss Stone. He also executive produced Solange‘s 2016 album ‘A Seat At The Table’.

Also claiming that Adele is working with John Legend on the new album, the source (via The Mirror) added that she “is ­pouring her heart and soul into this record, ­including how she feels post-divorce.”

NME has reached out to Raphael Saadiq for comment.

Meanwhile, Adele paid tribute to the victims of the Grenfell Tower fire in London last month, speaking on the third anniversary of the disaster which killed 72 people.

Posting on Instagram, the singer wrote: “Today, Sunday, is three years since #Grenfell. 72 lives will be forever in our hearts.