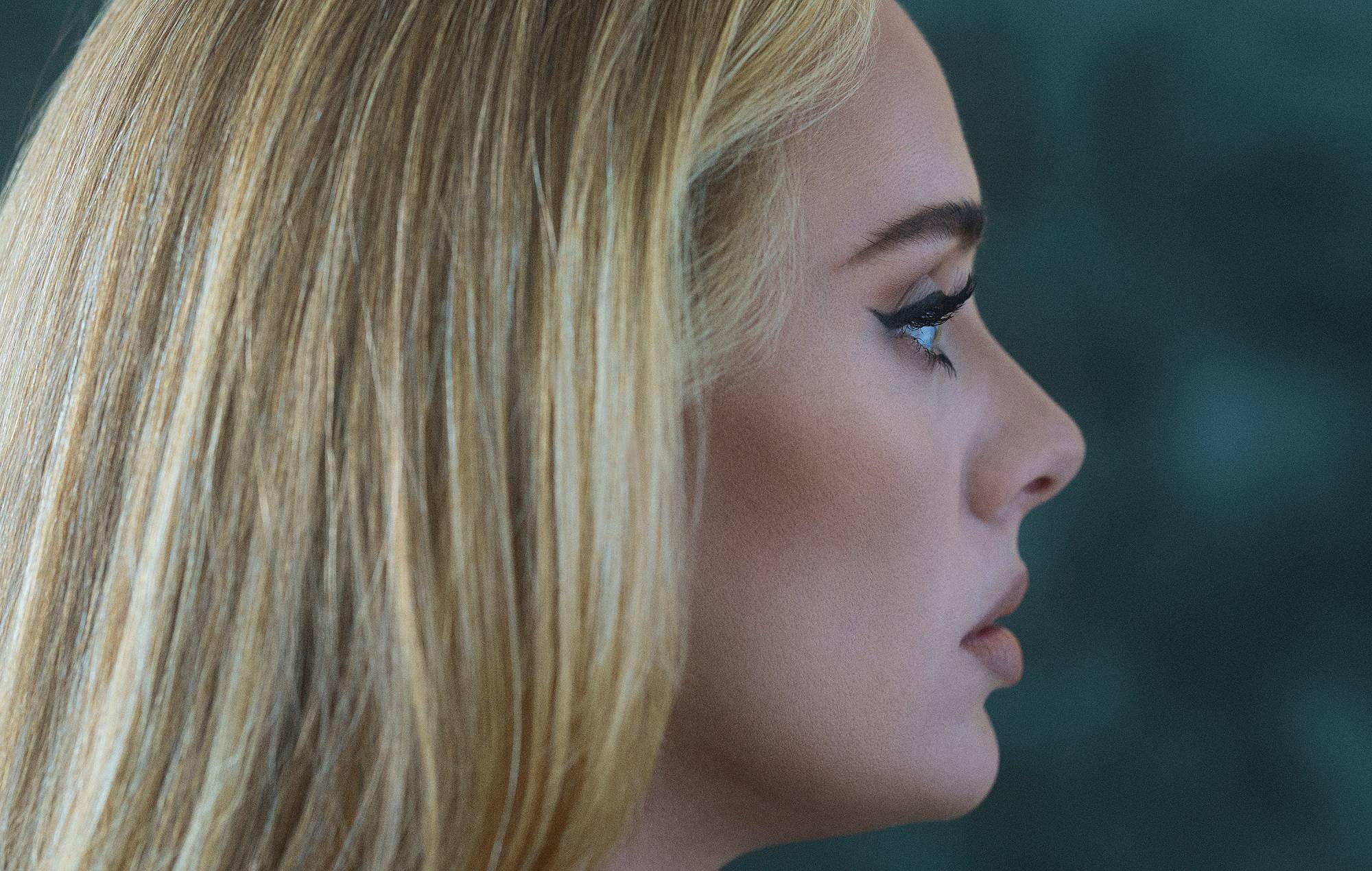 Adele has released the tracklist for her upcoming new album ’30’ – you can see it in full below.

The singer-songwriter announced her fourth studio album ’30’ last month after sharing its lead single, ‘Easy On Me’ – her first new song in five years. The new LP is set to arrive on November 19.

This evening (November 1), Adele has unveiled the tracklist for the album. The standard version of ’30’ will feature 12 songs, while a Target bonus edition will have an extra three songs including a duet with Chris Stapleton.

You can see the tracklists for both below:

🚨 Adele has released the tracklist for her new album, ‘30.’

Out on Friday, November 19th. pic.twitter.com/uV7sedd6ZD

[email protected] has released the tracklist for the @Target exclusive version of ‘30,’ which features three additional tracks:

Adele shot straight to Number One in the UK singles chart last month after ‘Easy On Me‘ clocked up a massive 217,300 chart sales in its first week – the highest week one figure since Ed Sheeran’s ‘Shape Of You’, earned 226,800 back in January 2017.

Adele also broke another chart record with the track racking up 24million streams in the UK topping Ariana Grande’s record of 16.9million set back in January 2019 with ‘7 Rings’.

Reviewing ‘Easy On Me’, NME‘s Nick Levine wrote: “For now, though, Adele has returned with a reassuring slice of classic Adele balladry. This song will chime with anyone going through a quarter-life crisis, a mid-life crisis, or just a crisis of a hangover. And if you look to Adele’s music to make you cry, you won’t be disappointed.”

Meanwhile, Adele has revealed that she owns a framed piece of Celine Dion‘s used chewing gum.

The singer, who releases her fourth album ’30’ next month, was asked what her most “prized possession” was during the latest edition of Vogue‘s ’73 Questions’ series.