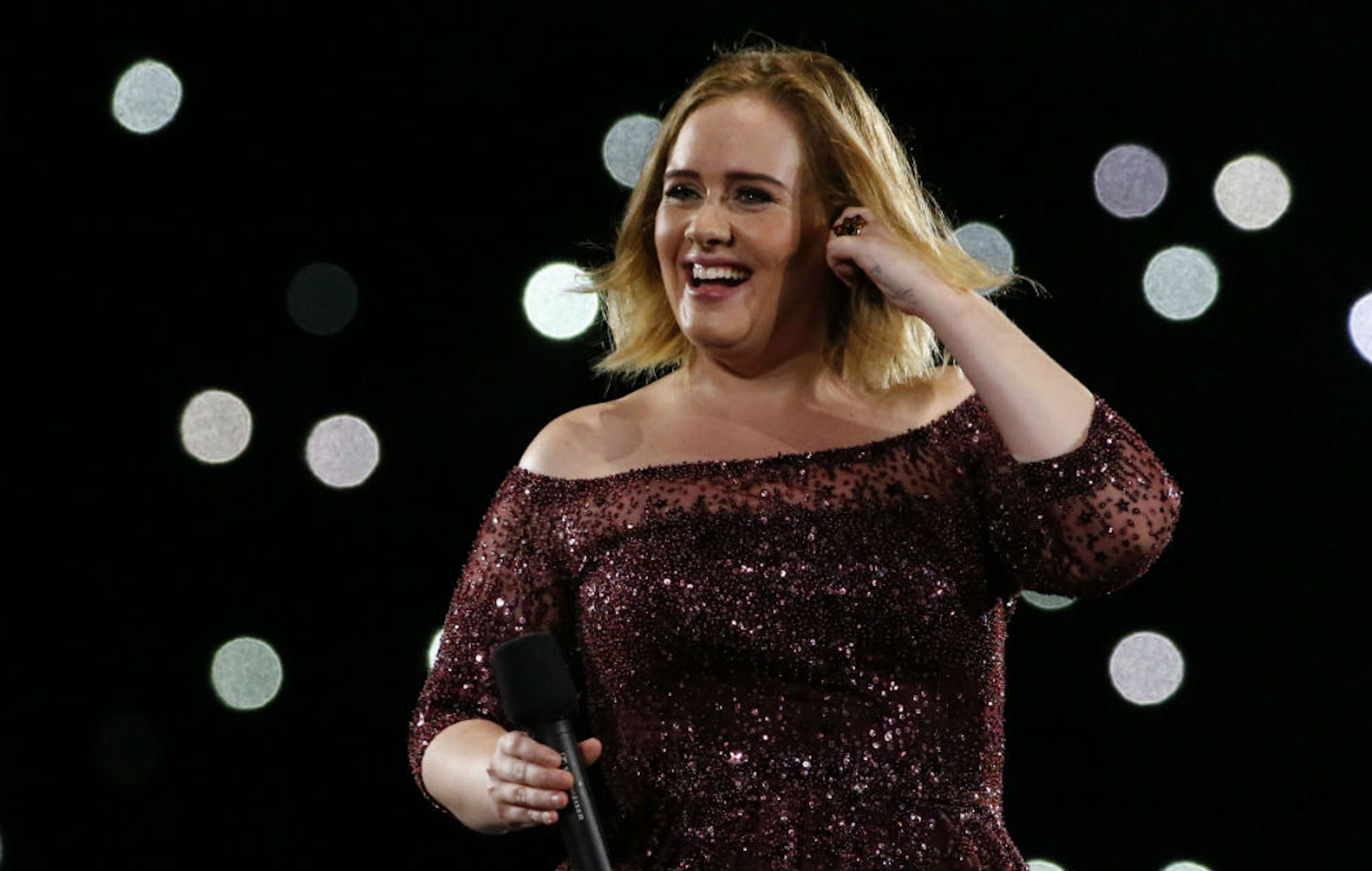 Adele has told fans that she has “no idea” when her new album will be released, after confirming earlier this summer it had been delayed.

The star is currently working on the follow up to her hit third ‘25’, which was released in 2015.

In February, the singer was filmed telling the audience at a friend’s wedding to “expect my album in September”. However, in June, her manager confirmed new material would not be released then.

“It isn’t coming in September, it’ll be ready when it’s ready,” Jonathan Dickins said. “I can’t put a date on that yet. We have music, but we’re still working.”

Now, Adele herself has spoken on the album’s release. “Adele where’s the album?” A fan asked on her Instagram page on Friday (August 14). “I honestly have no idea,” she replied.

In April, the star sparked concern amongst her followers when she was seen in an Instagram video saying: “Come on, it’s 2020 – we ain’t meant to get what we want!” Fans speculated that she was referring to the release of her new album.

The musician is reportedly working with producer Raphael Saadiq on what will be her fourth studio album, as well as singer John Legend.

Meanwhile, Adele paid tribute to the victims of the Grenfell fire in June, on the third anniversary of the tragedy. “72 lives will be forever in our hearts,” she wrote on Instagram, encouraging her followers to tune into the Grenfell United YouTube channel “to show that we’re still united for change & justice”.