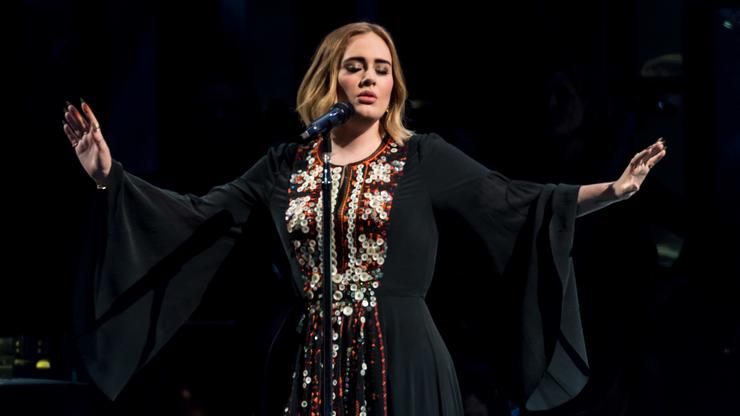 Adele was visibly angry about the paparazzi following her to her friend’s wedding, flipping off several cameramen and screaming while in her vehicle.

Adele was photographed by paparazzi photographers in the midst of a shouting match, leading to some pretty unflattering pictures of the star. Announcing that her upcoming album would be released in September 2020, fans of the English singer are patiently counting down the months until her latest break-up anthems see the light of day. Following her 100-pound weight loss journey, Adele is looking better than ever but, after she was followed to and from her friend’s wedding this week, she was visibly upset and began shouting from the confines of her vehicle.

As reported by Page Six, the record-breaking singer was leaving her friend’s wedding ceremony on Saturday evening when she noticed some cameras snapping photos of her in London. She quickly threw up her middle finger before becoming absolutely irate, chewing out the shutterbugs and likely cursing them out with all sorts of profane terms. The 31-year-old attempted to hide her face with a bouquet of flowers but, unfortunately, that wasn’t enough to shield her from the flashing lights.

You can’t really blame the singer for getting so aggravated about the cameras constantly following her. While it has become a normal part of her life, it has to be quite tiring to have such a total lack of privacy all the time. Take a look at the photos here.