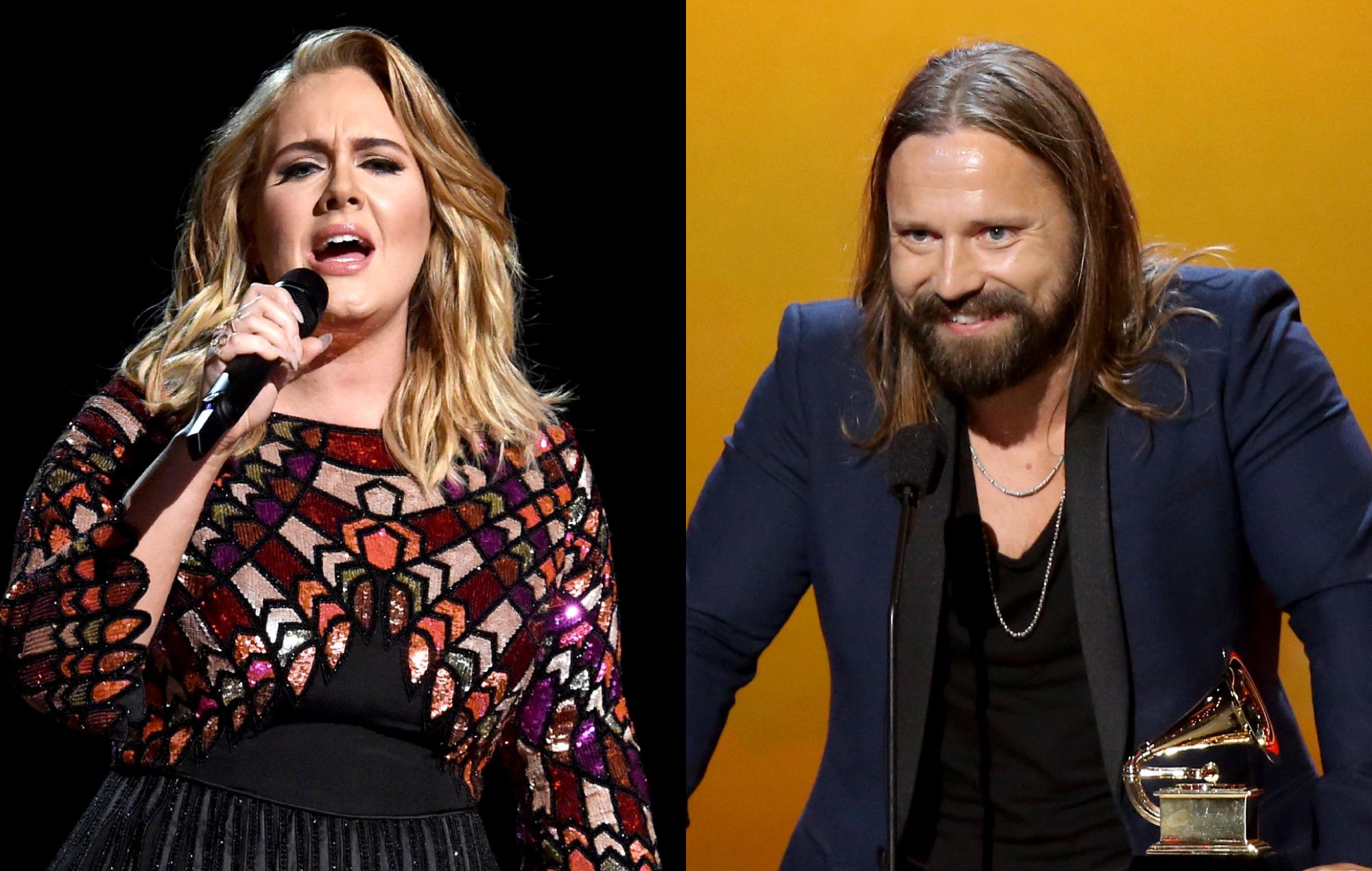 Adele has revealed that for her fourth album she worked with some heavyweight producers including Max Martin and Inflo.

The singer, who gave two wide-ranging interview to Vogue and British Vogue earlier this week, confirmed that no guests appear on her new album but that she had production and songwriting from some of pop music’s most notable figures.

Swedish hit giant Max Martin, who’s worked with Taylor Swift, Coldplay, The Weeknd and many more acts, is among them. Shellback, the Swedish composer and producer Ludwig Göransson who won an Oscar for his Black Panther score, joined Martin on a production gig.

Inflo, the British producer who’s worked on albums by Little Simz, Michael Kiwanuka and is a member of the elusive SAULT collective, was also name-dropped. The Canadian singer-songwriter Tobias Jesso Jr., Adele said, helped with a “very powerful song” that she described as “an Édith Piaf-y moment”.

In the Vogue interview, Adele also said that she was inspired by Tyler, the Creator and Skepta‘s inclusion of voice notes in her music. “I thought it might be a nice touch, seeing as everyone’s been at my door for the last 10 years, as a fan, to be like, ‘Would you like to come in?’” she said in reference to some voice recordings on the project.

She added that one song was recorded while Breakfast At Tiffany‘s was playing on mute in the studio, and it was written with Inflo. “He’s brutally honest with me, like no one else would dare,” she said of the producer. “He’s sort of got this constant resting bitch face, really.”

Elsewhere in the interviews Adele spoke about her fourth album, which is rumoured to be called ’30’, being her most personal to date. She said it’s not so much a “divorce album” (following news of her split from ex-husband Simon Konecki) but more of a divorce from herself and her past assumptions about others.

The single ‘Easy On Me’ was teased earlier this week, which will release on October 15.