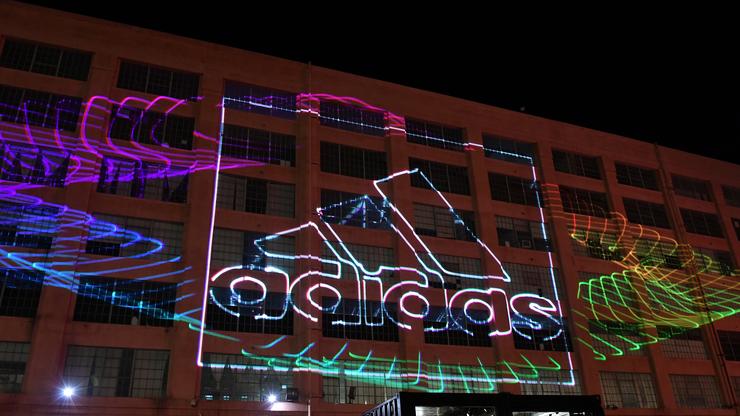 Adidas is coming under fire for allegedly having a culture of racism in the workplace.

Adidas came under fire last week after one of their employees, Julia Bond, came out with a letter addressed to the company noting that there was a problem with racism in the workplace. Bond noted that there have been numerous instances of racism during her time with the company and that she and her colleagues planned to stage protests outside of the company campus. Adidas eventually replied to these allegations and pledged $20 million to the black community. After receiving backlash for donating so little, Adidas upped their contribution to $120 million.

Despite these attempts to make things right, Bond recently told Highsnobiety that she plans to continue her protests and that she still wants a real apology from the company. She also spoke about some specific incidents in which she encountered racism. She alleged that some white employees would say things like “moving at a coon’s pace” whenever a black colleague would show up late to a meeting. Bond also said one employee used an image of a white skateboarder with a Confederate flag during a meeting with her.

“Money is a very empty thing, and these are all symptomatic promises, but they are not addressing the systemic changes that need to happen within the brand,” Bond said.

Adidas’ employees have every intention of continuing this fight and it will be interesting to see how the brand responds in the future.