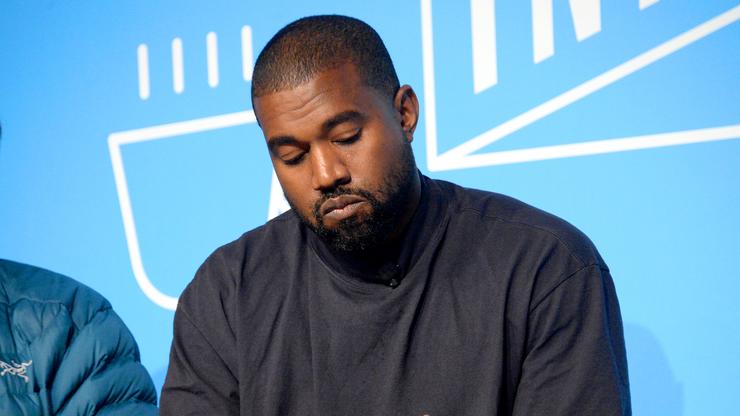 This Adidas Yeezy Boost 350 V2 colorway will be coming out just in time for the summer.

Kanye West has been hard at work over the last few years when it comes to his AdidasYeezy brand. Sure, he might be known more for his contributions to music but as it stands, he was one of the most famous sneaker designers in the world, even if he might not be drawing up every Yeezy shoe himself. The model that has brought him the most money is none other than the Adidas Yeezy Boost 350 V2 and despite numerous new colorways, fans are still clamoring for more.

One of the offerings that have been teased over the last little while is none other than the “ZYON” colorway which features a white and black upper that is unlike anything we have seen from a 350 V2, thus far. There have been plenty of rumors as to when these would be released and according to Yeezy Mafia, a date has been chosen. As it stands, you can expect these to drop on June 13, just in time for the summer.

Plenty of things can change between now and June so stay tuned for updates as we will be sure to bring them to you. Also, let us know in the comments below whether or not you plan on copping.