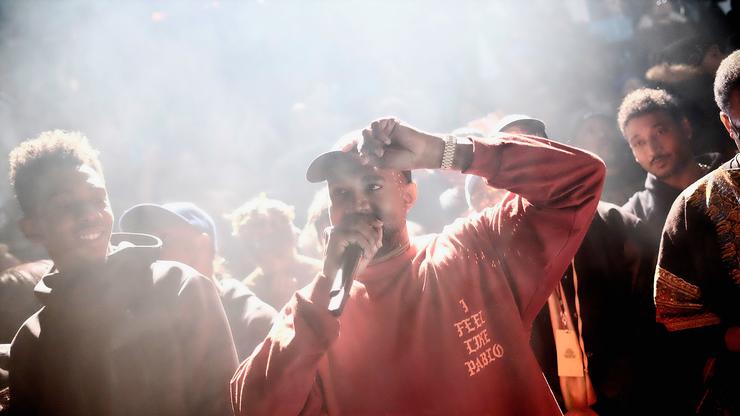 This should be an interesting model.

One of the wildest creations to come from the Yeezy camp is the Adidas Yeezy Boost 380 which debuted with the “Alien” colorway. At first, it was believed this model was actually the Adidas Yeezy Boost 350 V3 but eventually, that rumor got put to bed really quick. With the “Alien” 380 already out in the hands of the public, more colorways of the sneaker are being teased. As is the case with most Yeezy colorways these days, the revealed models have come in earthy tones and this latest colorway is no different.

Thanks to the Instagram account @wavegod_thelegend, we now have some initial images of an Adidas Yeezy Boost 380 “Tan” model which comes in some neutral tones. The sneaker lives up to its name although we imagine it will receive a different moniker closer to its release.

There’s a large amount of Boost in the 380 so if you want something comfortable, these are certainly a great option. For now, it’s unknown when these are going to drop although you can expect them sometime in 2020. These seem like they would have been dope for the Fall or Winter but at this point, a Spring release seems more likely.

Let us know in the comments below what you think of these. 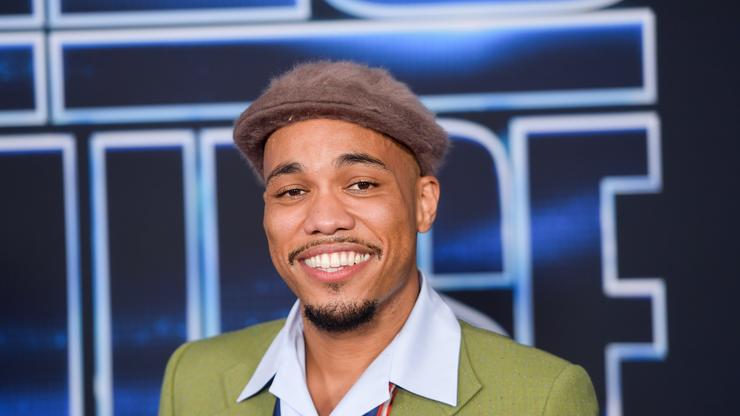 Anderson .Paak's "The Price Is Right" Appearance Is His "Greatest Achievement" 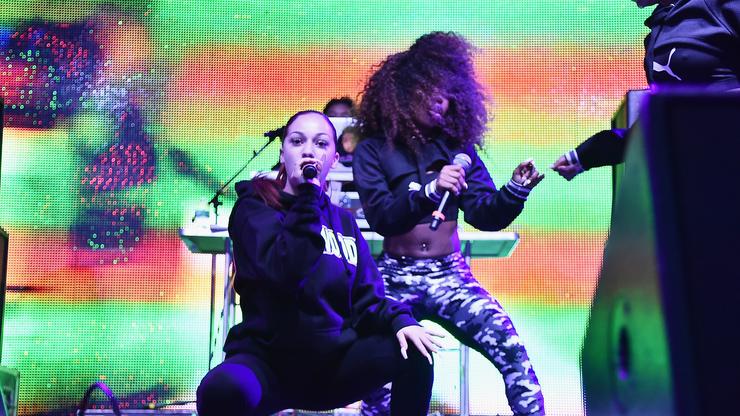 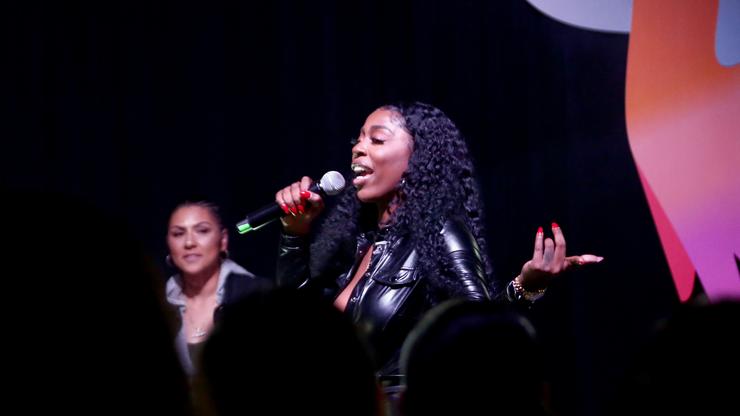 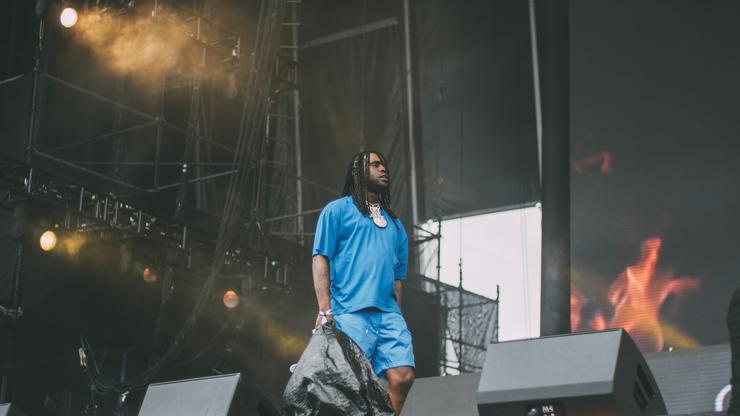