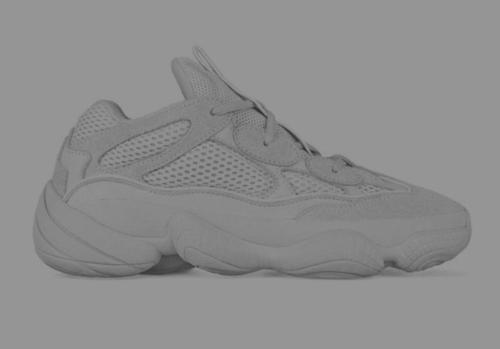 That particular colorway was limited to just 500 pairs, but there are more Yeezy Desert Rat 500s in store for 2018 and today we’ve learned some new release details.

According to Yeezy Mafia and Sneaker News, a new colorway the Yeezy Desert Rat 500 will be releasing in June. The kicks, which will allegedly retail for $200, do not feature the beloved Boost cushioning as most the Yeezys do, instead opting for adiPrene cushioning.

It’s still unclear which color(s) will be available, but it’s being reported that the limited edition “Super Moon Yellow” colorway won’t be one them.

2018 figures to be a big year for Kanye and Adidas, as they will not only introduce more colorways the popular Yeezy Boost 350 V2s, but also new silhouettes such as the Yeezy Desert Rat 500 and Yeezy Wave Runner 700.