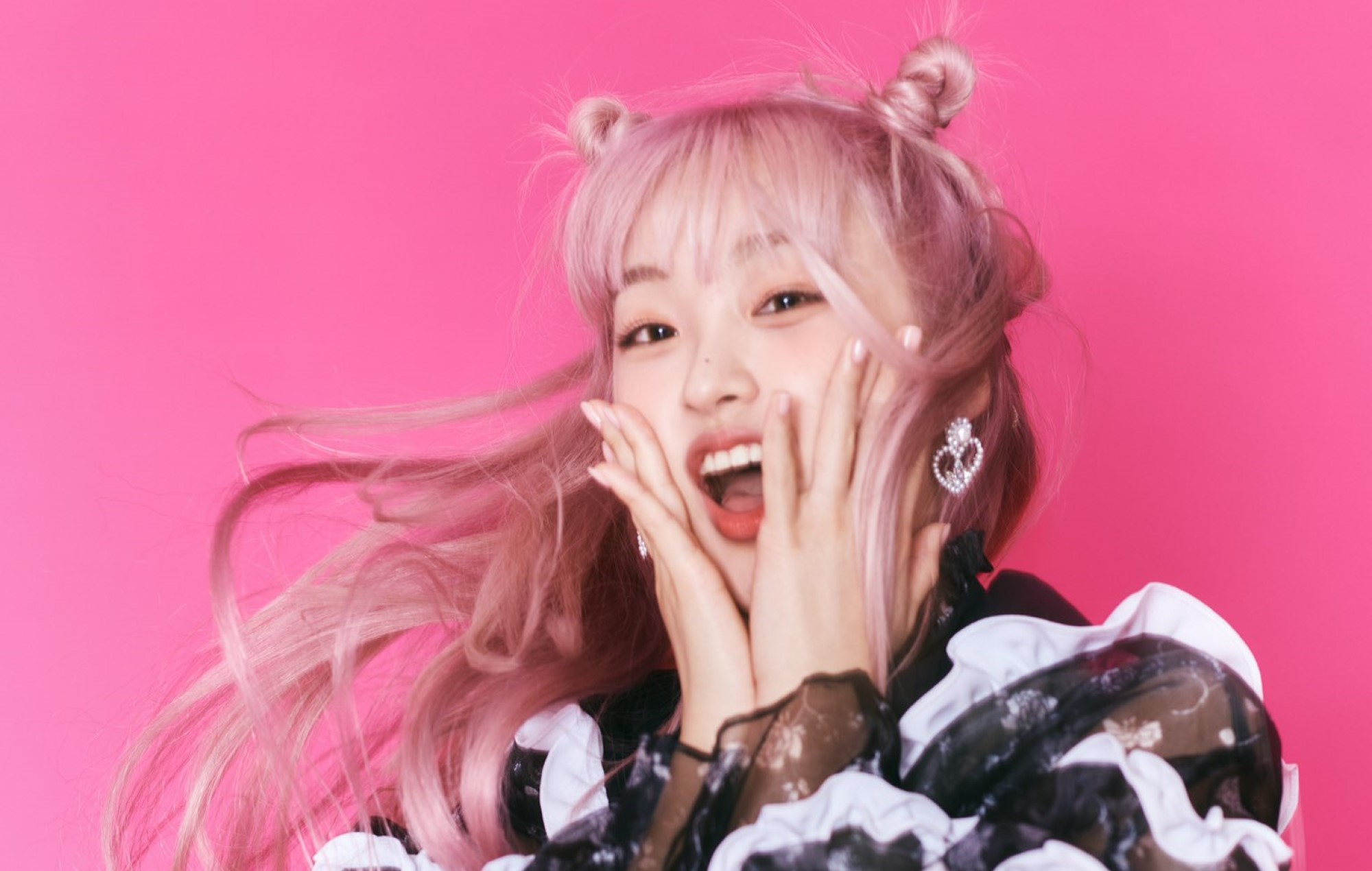 Adora has released a new cover medley of BTS‘ ‘Spring Day’ and GFRIEND’s ‘Labyrinth’ to her YouTube channel.

The three-minute video was published to the singer-producer’s YouTube channel on May 12, featuring a vocal performance from both herself and Belle, who is a singer-songwriter under Adora’s label, Aura Entertainment. She has notably yet to make her official debut.

Both covers feature a complete overhaul in terms of their backing instrumentals, with Adora’s take on ‘Spring Day’ including a softer, stripped-back instrumentation, while ‘Labyrinth’ received a dance-pop makeover, complete with groovy synths. Both songs were originally co-written by Adora during her time as a producer at Big Hit Music.

The 24-year-old singer previously shared a cover of TXT’s ‘Our Summer last month, which she also helped to write and produce for the boyband’s debut record.

Adora’s last release was March’s ‘The Little Name’, a digital single which was released alongside an accompanying animated visual. The song had marked her second release as a solo artist, following her debut single ‘Make U Dance’ featuring Eunha of VIVIZ last November.

During a livestream following the release of ‘Make U Dance’ , TXT members Soobin and Beomgyu praised ADORA for her ability as both a producer and vocalist. “I’ve always thought her voice needs to be heard more. Like, more people have to hear her stuff,” said the vocalist.

In other news, Psy recently dropped a new performance video for ‘Ganji’, a song off his ninth studio album ‘Psy 9th’ which arrived in late April. Featuring Jessi, the track is one of a number of songs in the record to feature a collaborating artist, including BTS’ Suga on title track ‘That That’, MAMAMOO’s Hwasa on ‘Now’ and more.