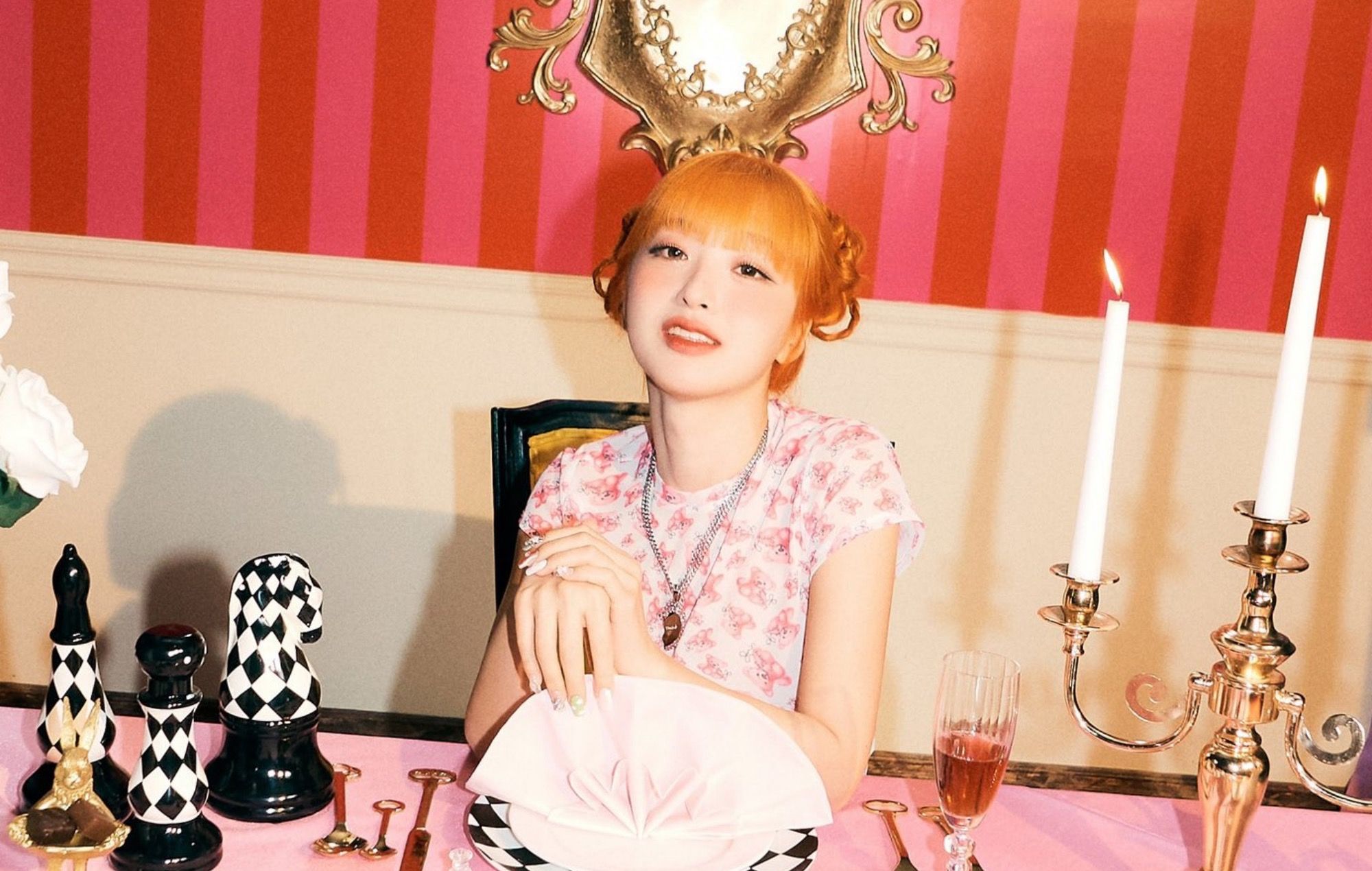 Adora has shared a teaser for the music video of her forthcoming digital single, ‘Trouble? TRAVEL!’.

In the new visual, Adora sleepily awakens to the sound of gears turning and a cuckoo clock in her bedroom. She catches sight of a mysterious pocket watch, which appears to send her to different realms. The accompanying piano instrumental swells, and a grand concert hall dramatically lights up.

‘Trouble? TRAVEL!’ Is due out on June 1 at 6pm KST. The forthcoming release will mark the singer and producer’s third digital single, following her March single ‘The Little Name’ and her November 2021 debut solo single ‘Make U Dance’, featuring Eunha of VIVIZ.

Earlier this month, Adora unveiled a special cover medley of BTS‘ ‘Spring Day’ and GFRIEND’s ‘Labyrinth’, both of which she had originally co-written during her time as a producer at Big Hit Music. She was accompanied by labelmate and singer-songwriter Belle, who is preparing to make her debut.

During a livestream following the release of Adora’s debut single last year, TXT members Soobin and Beomgyu praised ADORA for her ability as both a producer and vocalist. “I’ve always thought her voice needs to be heard more. Like, more people have to hear her stuff,” said the vocalist.

In an interview with NME, Adora spoke about finally becoming a singer after years of producing for other artists. “I’ve worked with such amazing artists and staff members who’ve had incredible careers, so I was actually quite afraid of being a burden by entering in as a ‘player’ in the game,” she said.