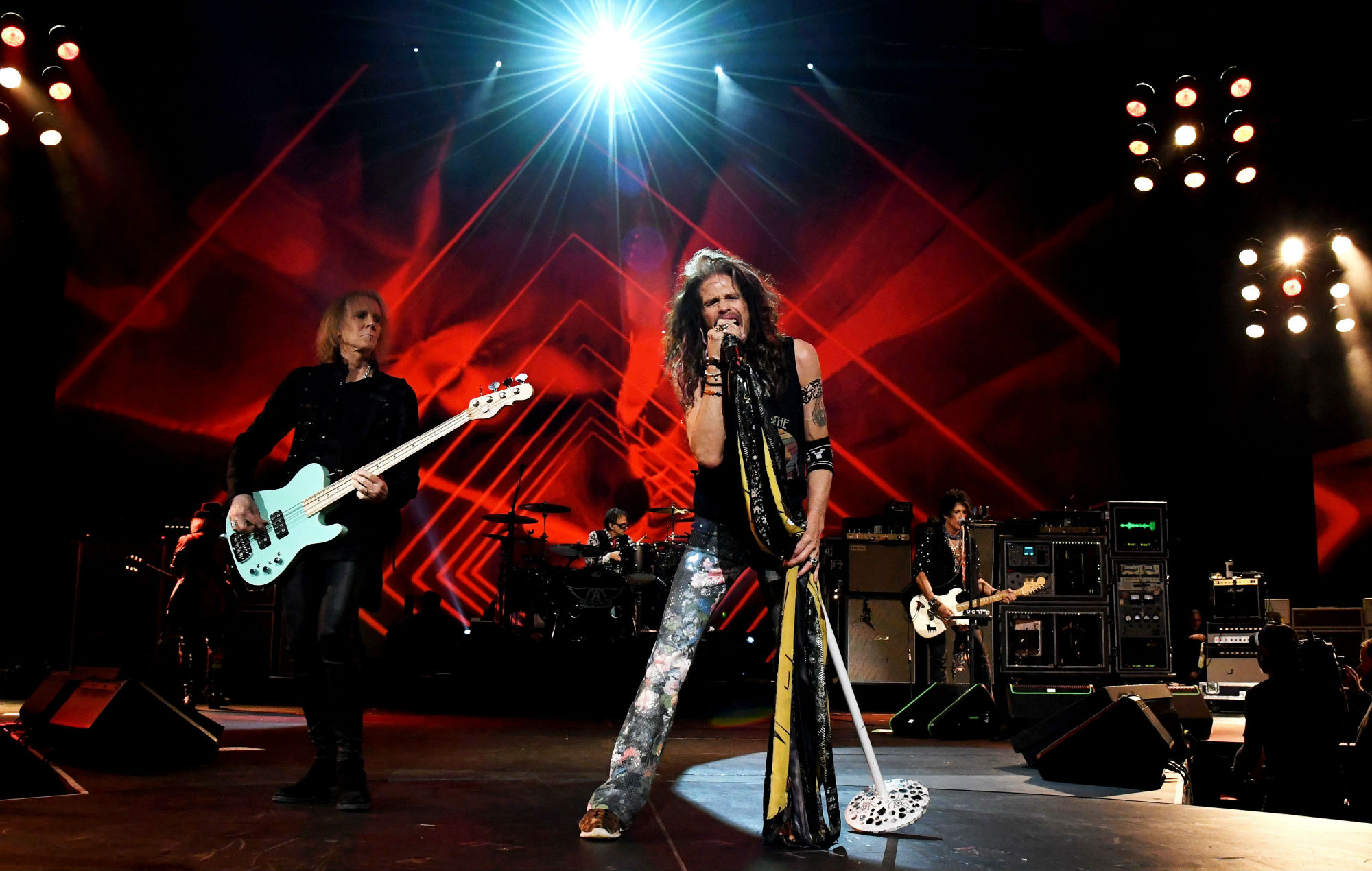 Aerosmith‘s Brad Whitford has said he’s not sure the band’s upcoming UK and European tour will go ahead because of visa issues relating to Brexit.

Speaking in a new interview, Whitford called the pending European tour “a pipe dream right now”, citing Brexit and age as two reasons it may not happen.

“The European tour, they tried to plan one last year, and they’re talking about next year,” he told Joe Bonamassa on his Live From Nerdville show. “It’s a pipe dream right now. Nothing’s gonna happen for a long time. Sometimes I’m not sure what my partners are thinking when they think that’s gonna happen.”

He continued: “There’s another interesting thing about going to Europe now because of Brexit – it’s so much harder to get work visas because of that. That’s gonna be a whole other nightmare. I mean, I have my doubts about Aerosmith ever really performing again at this stage, because age is becoming a real factor. And it is what it is.”

Back in 2016, Aerosmith drummer Joey Kramer told Rolling Stone that a number of health issues faced by members of the group – including his heart scare in 2014 and guitarist Joe Perry’s collapse on stage – make it harder for them to perform the way they used to.

“It surprised the shit out of me when it happened,” Kramer said of his health scare. “I exercise every day, I’m conscientious about my health. I thought it was heartburn or indigestion.

“We’re not 25-year-olds anymore – we can’t play as many shows as we used to. Steven [Tyler] can’t sing two nights in a row or three to four nights a week — it’s physically impossible. So it becomes a question of going out [on tour] less than we used to, or not doing it at all.”

Meanwhile, legendary songwriter Dianne Warren has revealed that Aerosmith‘s ‘I Don’t Want To Miss A Thing’  was originally intended for a woman to sing.