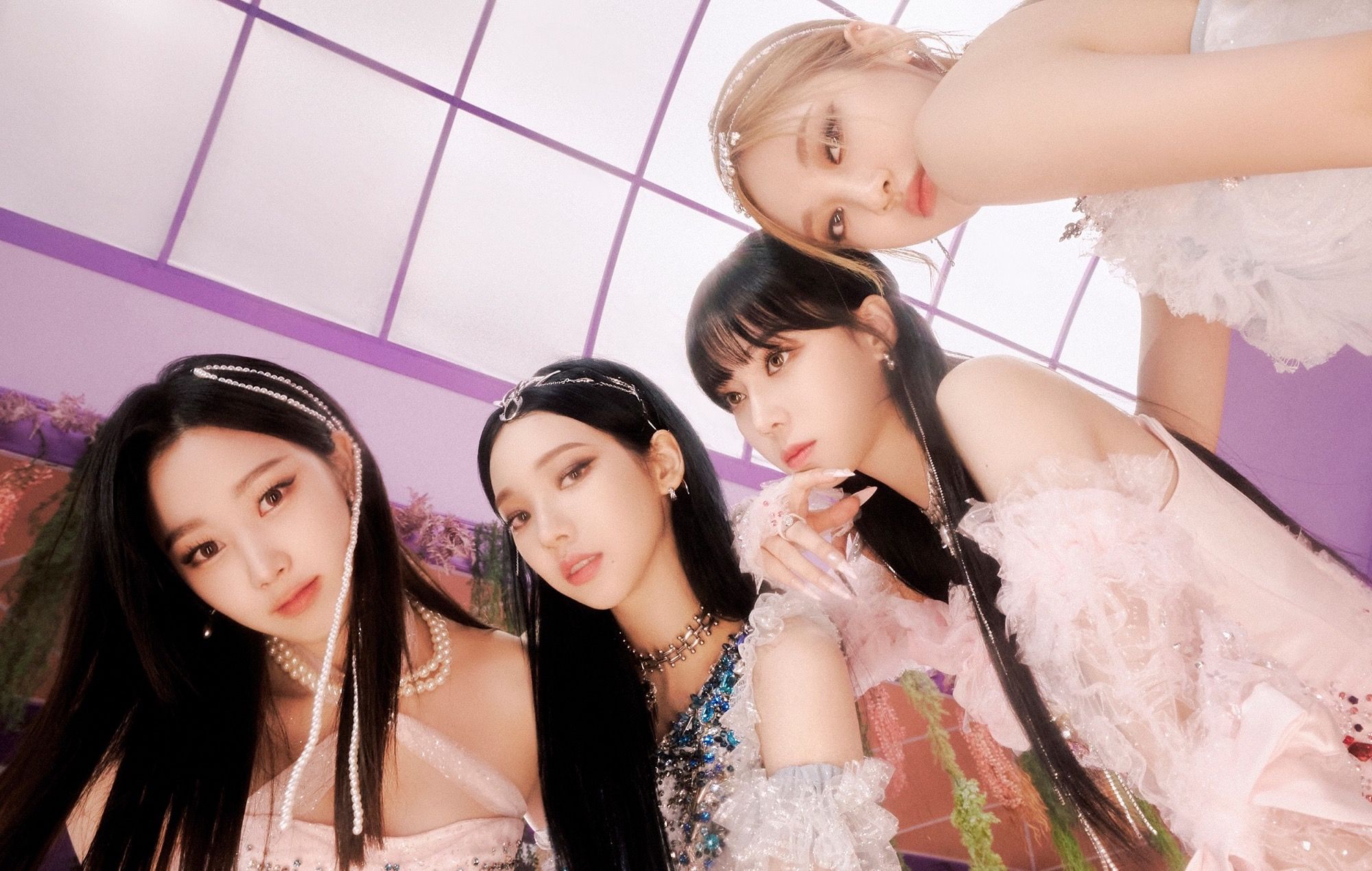 aespa have sold more than 1million copies of their upcoming album ‘Girls’ through pre-orders alone.

This achievement makes aespa the second K-pop girl group in history to sell a million copies of an album in pre-sales, following BLACKPINK with their 2020 record ‘The Album’. The latter project had racked up nearly 1.03million in pre-orders.

aespa had announced the forthcoming release of ‘Girls’ last week and also simultaneously dropped the song ‘Illusion’, which is also set to appear on the new record. According to the tracklist, as released by South Korean streaming platform Melon, the project will feature six new songs from the quartet, including title track ‘Girls’, and two never-before-heard songs ‘Lingo’ and ‘ICU’.

On the tracklist will also be their upcoming English single ‘Life’s Too Short’, which the group originally debuted during their appearance at this year’s Coachella, as well as a Korean version of that song. ‘Life’s Too Short’ is also set to drop on June 24 as a pre-release track.