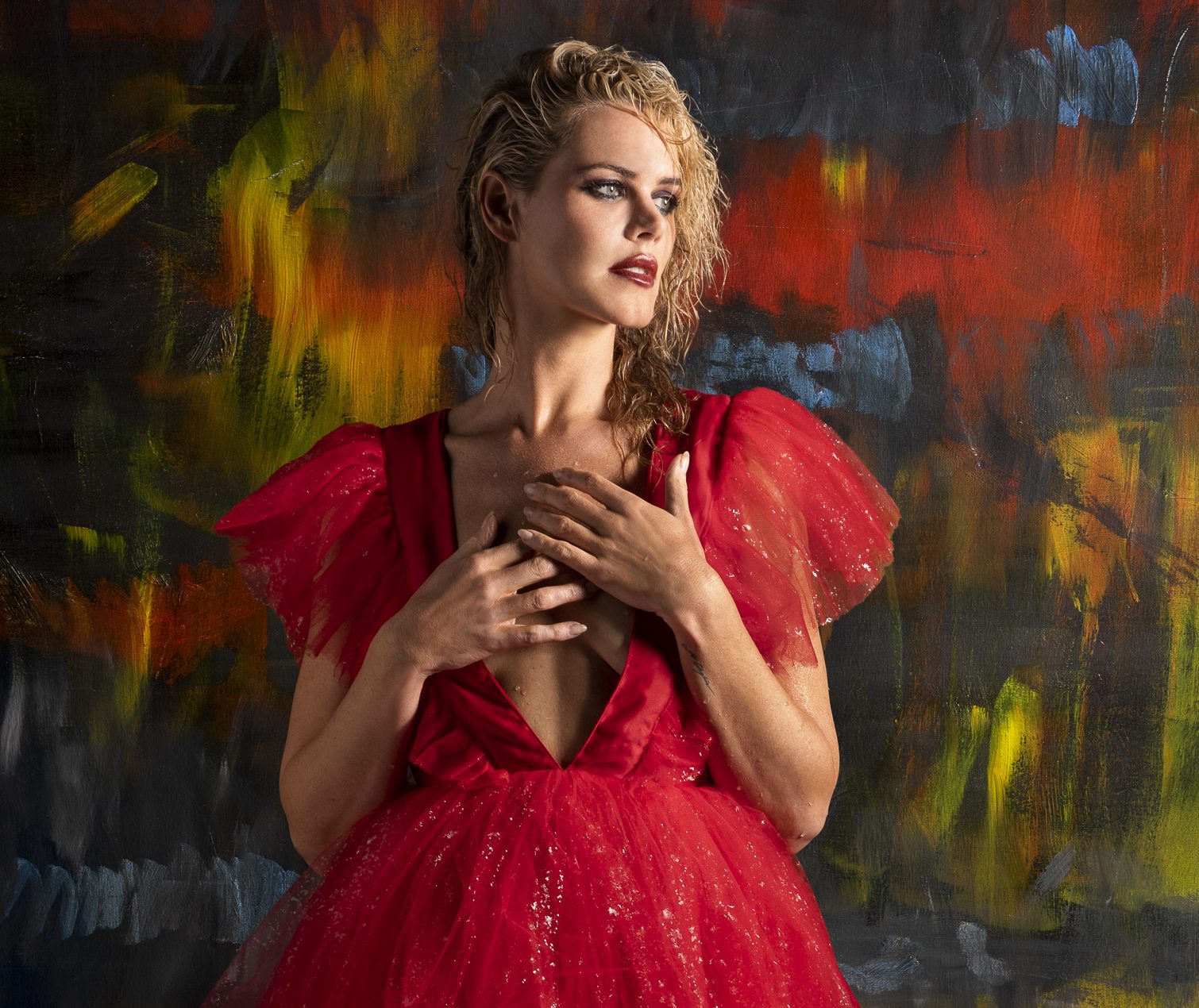 After A Successful Acting Career, Kelly Monrow Enters Her Second Life As A Singer-Songwriter With New Album  Scars of Venus

After a successful acting career, Kelly Monrow enters her second life as a singer-songwriter by releasing her new album Scars Of Venus. She shares her journey of healing, moving forward and ultimately finding herself throughout this collection of 12 songs, meticulously curated, with each song perfectly placed for a flowing and intense listening experience.

The stellar artist excels at reinventing styles by fusing a few genres into her music, from Americana to 90’s alternative pop-rock, dark-pop, country and southern rock. Scars Of Venus includes songs stemming from her collaboration with Nashville producer Sinclair, like “Mama Said,” an homage to 90’s pop-rock, but also “Down Your Spine” and “Pain Turns to Love.”

Since the launch of her album a month ago, Kelly Monrow released the music video for the lead single “The Woman,”. On-screen, the video reflects the inspiring journey of a fiercely determined woman, fully embracing her feminine mystique, and using it as her sharpest weapon against the world around her.

The Austin native had her first big success as an actress under the screen name Kelly Dowdle, landing prominent roles in hit shows like Billions, Lucifer, and American Crime Story.

Scars Of Venus’ power lies in the rich contrast it offers, with each song tackling different emotions and narratives, almost all rooted in Kelly’s most intimate personal experiences.
Musically influenced by Shania Twain, Dolly Parton, Pink, and Bonnie Raitt, Kelly Monrow follows-in the footsteps of her idols, and has already come a long way in a very short period of time, racking millions of streams since the release of her debut single “Mama Said” in 2021. Rumors say that she is about to unveil a second music video for the single “Ain’t Mine” this week, so stay tuned!