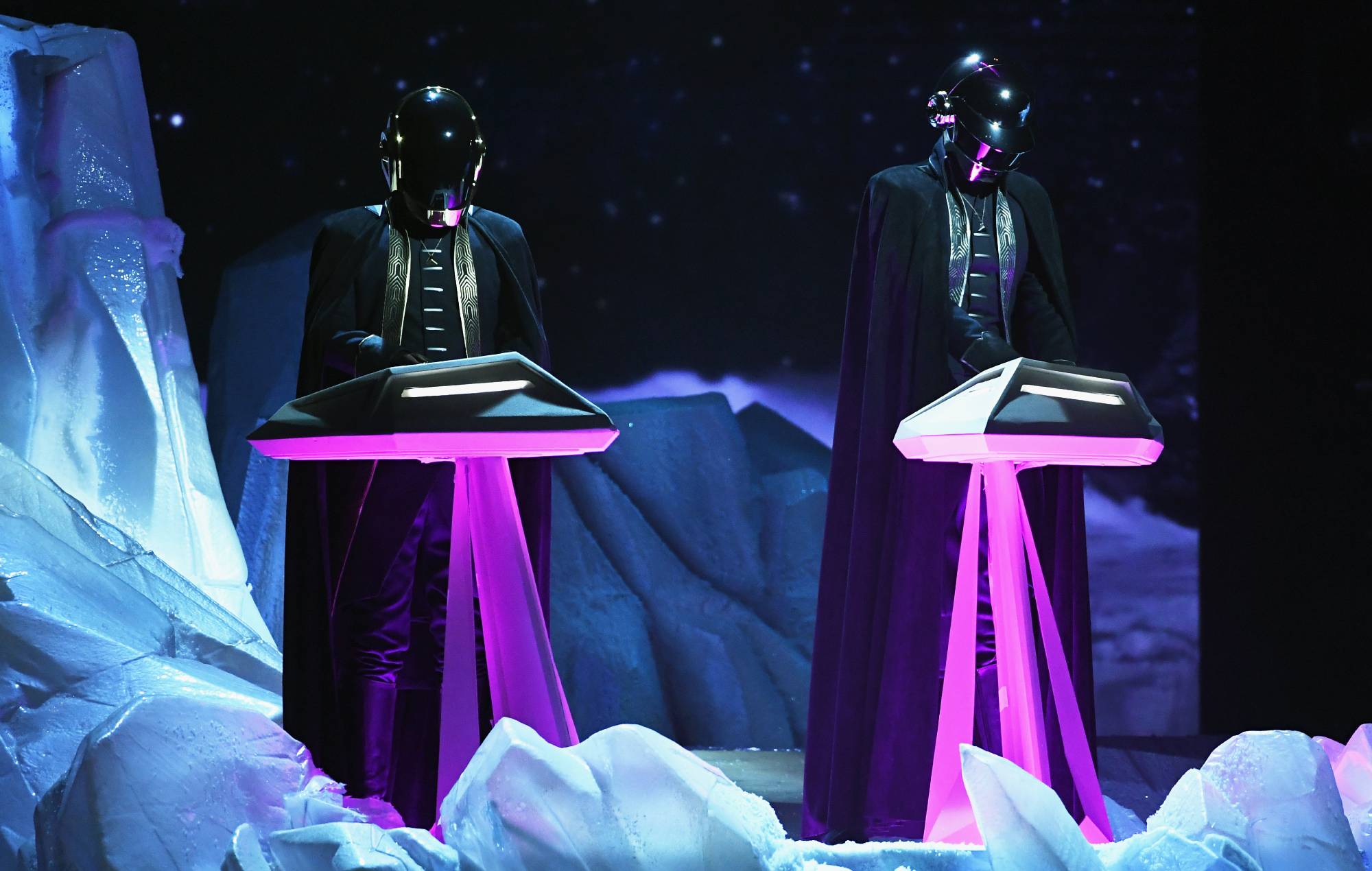 ‘After Daft’: a new book about Daft Punk is in the works

A new book chronicling the impact and legacy of Daft Punk is in the works – get all the details on After Daft below.

The new book, due out in 2023, has been written by author Gabriel Szatan, and will be released via John Murray Press / Hachette UK.

“Beyond making joyous records, there are countless compelling sub-narratives which flow in and out of their career: Alive 2006-07 was as consequential for dance music as The Beatles’ 1964 appearance on The Ed Sullivan Show was for rock ’n’ roll — what changed about the way we respond to concerts in the aftermath? Were the Teachers sufficiently recognised for their contributions? And how did Daft Punk retain anonymity at a time when the internet erased privacy for everyone else?

“I’m excited to bring it all to light — as well as making the case for how, over 28 years, music really did sound better with them.”

Daft Punk announced their breakup back in February when they shared an eight-minute video called ‘Epilogue’.

Since their split, sales and streams of their music soared, with an 891 per cent increase in global streams on Spotify in the day after the announcement was made. The streaming platform also reported that the news created a wave of 3,778,718 new music discoveries from listeners who were new to Daft Punk.

Tame Impala’s Kevin Parker said the pair’s break-up felt like “when someone dies”. “I guess I wasn’t expecting to be as emotional as I was,” he told Apple Music’s Matt Wilkinson of his reaction.


“It was almost like when you hear about someone that’s died. “I know it’s obviously not nearly as tragic as when someone dies, but that kind of shock.”