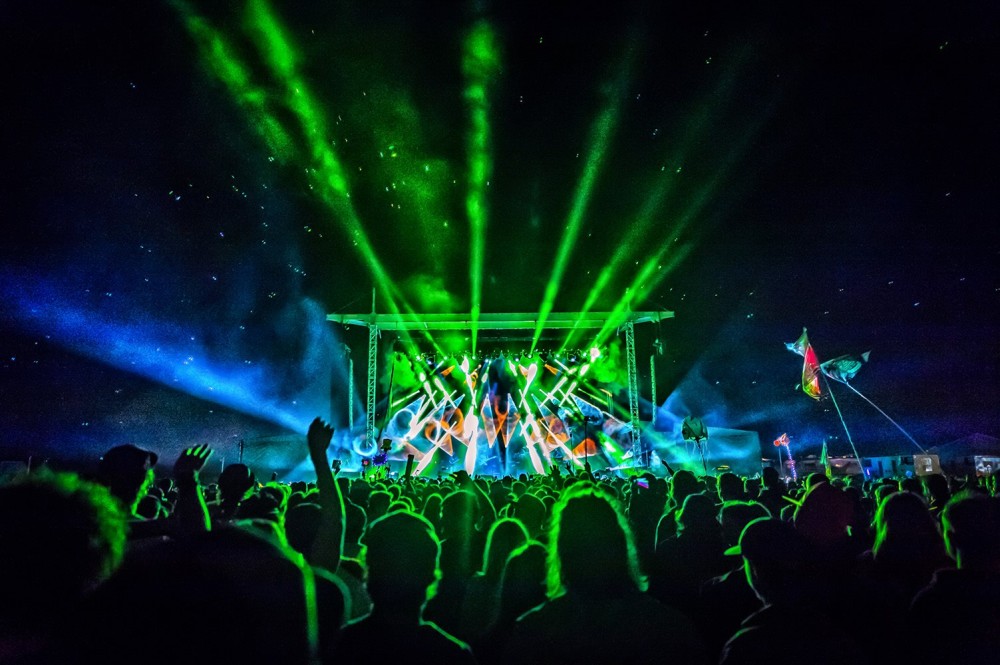 UK drum and bass producer Mistabishi from peers and fans earlier this week when he made multiple racist remarks regarding fellow London citizens as well as Muslim mayor Sadiq Khan. As a result his actions, his entire catalog from legendary label Hospital Records was scrubbed, and all prits made from his music on the label were donated to an anti-hate charity.

Later Monday, Mistabishi posted an apology on his Facebook – or, at least, what he thought was an apology. When you start your apology with “I shouldn’t have to apologize” you’re not f to a good start. He blamed part his agitation and opinions on PTSD “from various things …] I’ve seen here over the years.” However, people weren’t having any it.

He followed up the next morning with a more subdued response, starting with, “Thank you all for making me see how far from the path balance I strayed.” A better start than his previous “apology” to be certain.

He then fered one last statement yesterday morning, brushing f any claims that his career was now over, calling it a hobby his from the beginning. He resents being called a Nazi, saying it was the “only that that got to me.”

Whatever does come Mistabishi’s words, it’s clear that he will have no new fans for years to come.