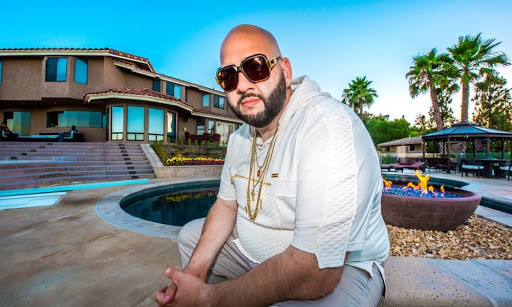 After the The Greenprint, #HipHopNDance & C.E.O.G, Biggie Babylon Announces 4th Album Coronado California With First Teaser Track “All In”

San Diego artist, rapper-songwriter and entrepreneur Biggie Babylon has recently announced his fourth LP, Coronado California, with a teaser track titled “All In,” released with a music video shot by Damien Sandoval. After the The Greenprint, #HipHopNDance, and C.E.O.G, Hip-Hop fans will have the privilege of soon enjoying Biggie Babylon’s next album.

His sound has undoubtedly evolved over the past few years, since his debut in 2013. His first album, C.E.O.G. was straight up trap while the second, #HipHopNdance, featured hip hop club bangers blended with EDM music, and the third and latest, The Greenprint, marked Biggies’ come back to trap while talking about his achievement as a Cannabis Mogul.

Biggie Babylon, talking about his motivation behind his new track “All In,” explained: “I couldn’t picture what my life would be like without the music business and I decided I was ready to go “All In” one more time with everything I had. I was talking about this with my producer and friend Thom Genius and we decided that was going to be the subject for the first single.  “All In” was recorded in Thom Genius’s garage because all the studios were shut down still from the pandemic. The lyrics are pretty much a message to myself reminding me of who I am, what I’ve accomplished in life, and how it needs to be done. You have to go “All In.”

Stream and watch “All In” until the LP drops!