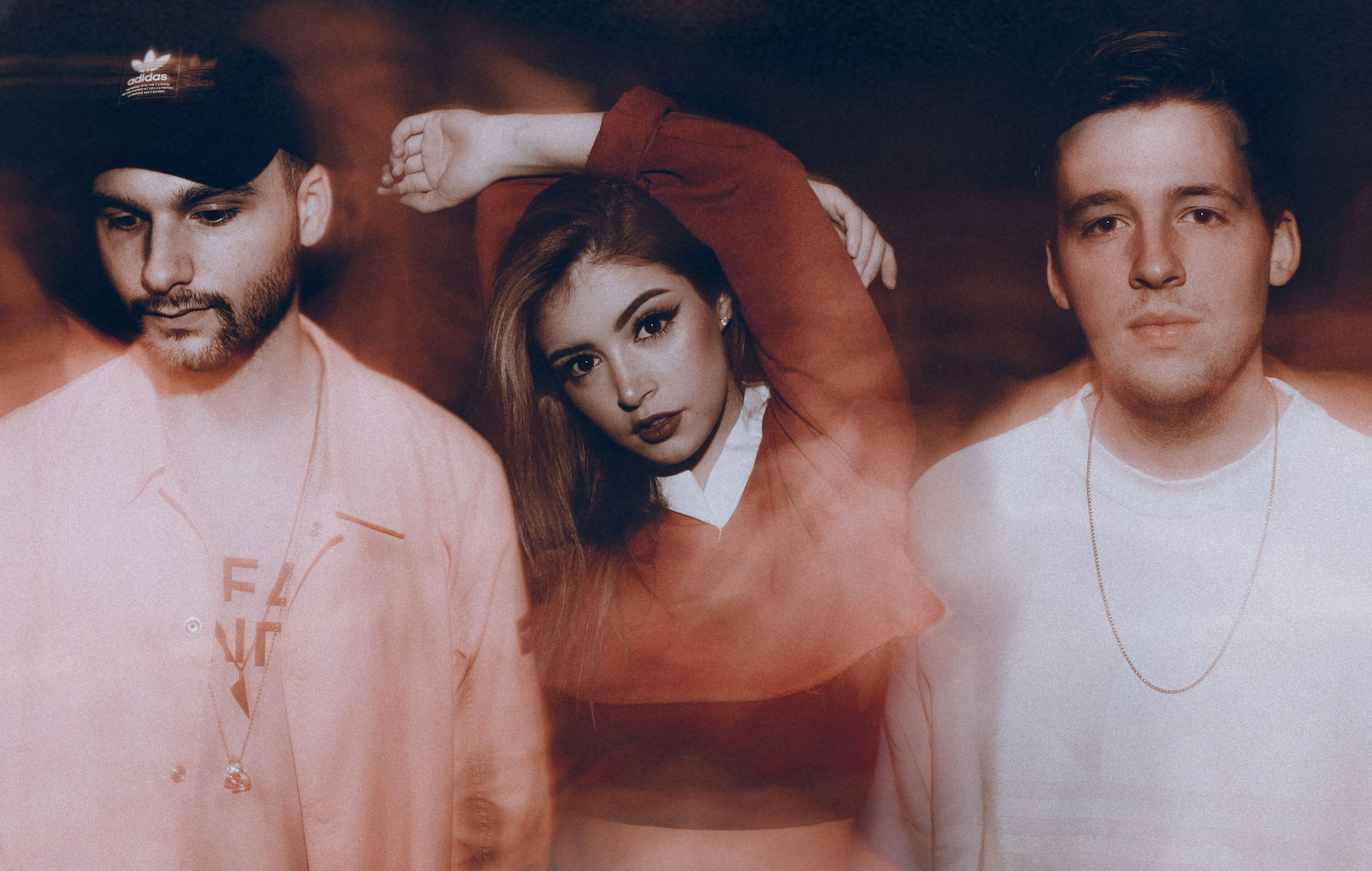 Against The Current releases ‘Wildfire’ in collaboration with the LEC

Pop rock band Against The Current have released their latest track ‘Wildfire’, teaming up with the League of Legends European Championship (LEC) to include musical performances from two of the pro scene’s casters.

As part of its collaboration with the LEC, ‘Wildfire’ (listening platforms here) includes vocals from Andrew ‘Vedius’ Day and a rap interlude by Daniel ‘Drakos’, both casters within the European pro scene. On teaming up with Against The Current, Day shared the following:

“The LEC team has had a lot of fun producing music videos in the past but to partner up with Chrissy and her band Against the Current was extra special for us. They’re so well known in the world of esports for their massive hit Legends Never Die, so to collaborate on a song with them was a bit of a ‘pinch me’ moment.”

Meanwhile, Against The Current vocalist Chrissy Costanza said “bringing Wildfire to life was a surreal experience from beginning to end,” adding that “shooting the video for Wildfire was one of the biggest productions we have ever been on”.

The LEC is no stranger to musical projects either. Last year, we spoke to Daniel ‘Drakos’ on the pro scene’s continued success with releasing new tracks.

After an exciting LEC Summer Split that saw MAD Lions hold onto its crown, the 2022 Spring Split is set to return this Friday (January 14).


In other news, New World has extended its Winter Convergence event due to its “fantastic turnout”. Fans of Amazon Game Studios’ MMO will be able to participate until January 25.