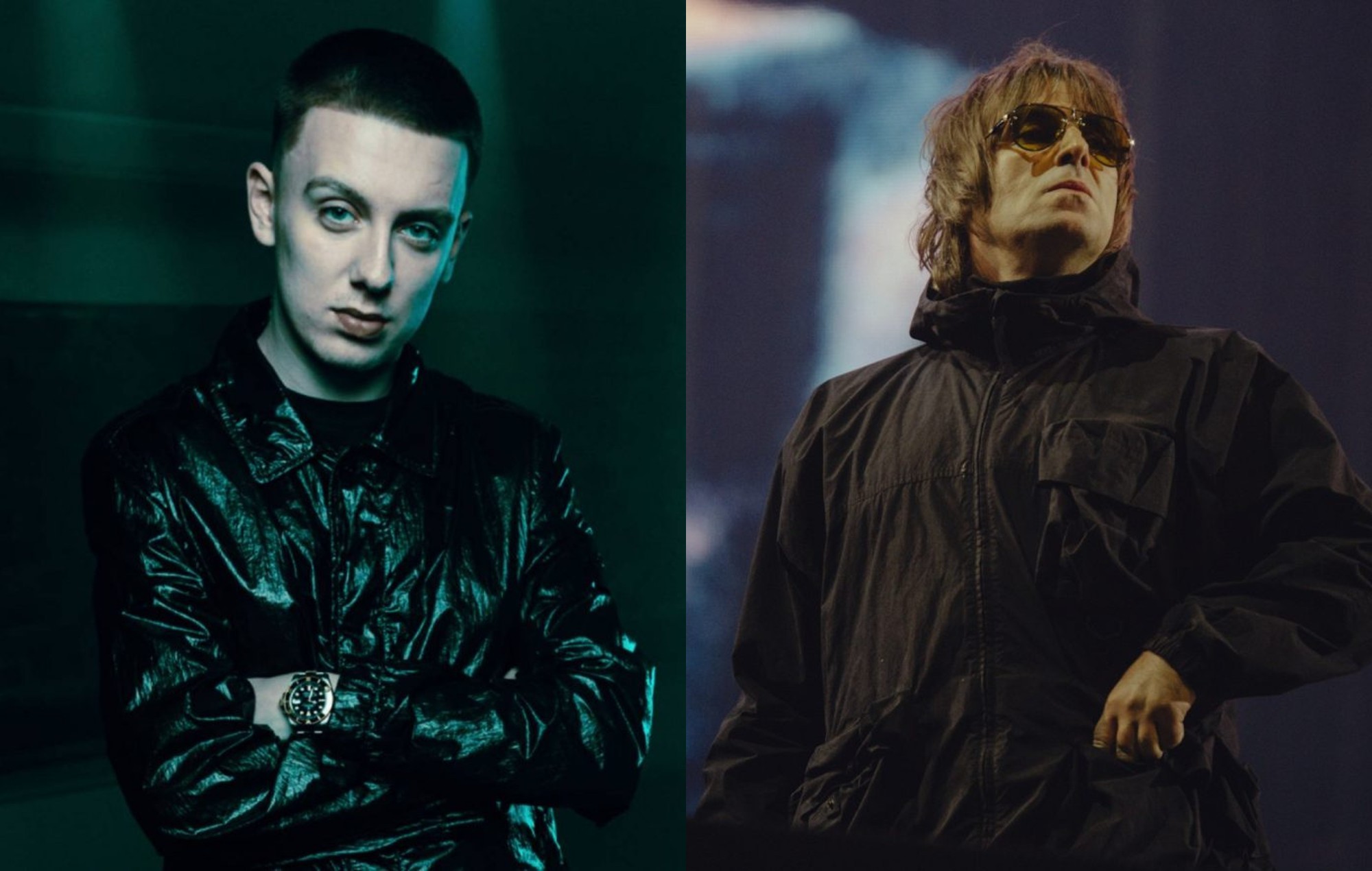 Aitch offers Liam Gallagher £7million to appear on his album

Aitch has said that he would pay Liam Gallagher £7million to feature on his album.

The rapper made the statement on Twitter, where we wrote: “I will pay £7 Million for you to be on my album @liamgallagher”. Gallagher is yet to respond but others have replied, with one person writing: “I will pay you £6 to quit music.” Aitch appears to have taken it in his stride though, replying “I’ll send you my bank details now.”

Aitch has previously been open about his desire to collaborate with Gallagher. In an interview with BBC Radio 5 Live, he said: “I wanna do a song with Liam, man.”

When asked if his team had been in touch with Gallagher about a potential collaboration, he continued: “I don’t think so. We will have to do something. Even if it’s just a skit for my album, just him saying something, I just need something.”

In a recent cover story for NME, Aitch spoke about his roots and his love for his hometown. “I’m a proud Mancunian, 100 per cent,” he said. “It always feels good to be in my hometown. It might be a bit selfish of me to say, but I also really like it when everyone from London has to come up north for a change!”

While he grew up with the sounds of R&B, grime and his idol 50 Cent rather than the old Manchester scene, he admits that the influence is still there: “But I feel like because I’m fully in the industry now, I’m learning a lot more about that history. And certain things go without saying – all those indie bands, and my parents were big Stone Roses and Oasis fans”.

It comes with an accompanying KC Locke-directed official video, which features both Salieu and Aitch. Ahead of the release, Salieu shared a behind-the-scenes snippet of the pair on set.