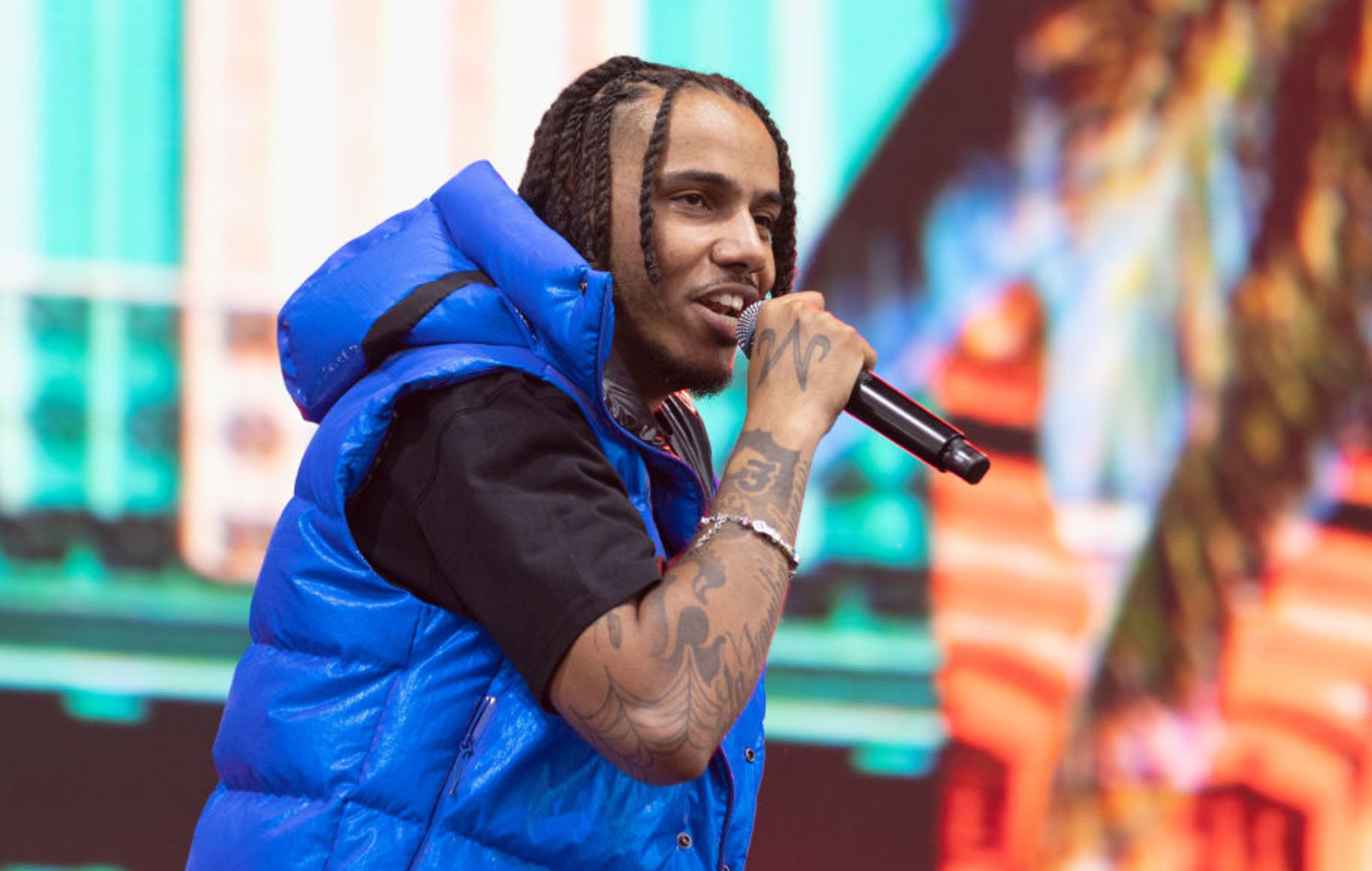 AJ Tracey has officially released ‘Seoul’, a track he first debuted during a freestyle for New York rap show On The Radar.

The London rapper went viral last month when he stopped by On The Radar to visit host Gabe P, and the freestyle that ensued – produced by MDS X Larry – caught the attention of fans, many of whom urged Tracey to release it in full.

“I told bro, ‘Let it go’ and I meant it/ I don’t care if this car gets dented/ I paid full price and this star ain’t rented,” Tracey raps on the song’s chorus. “In the backseat, windows tint up/ No drink up, but them shots, we sent it/ I got a thirst for revenge, I’ll quench it/ Told the plug, ‘Throw me big weight, I’ll bench it.’”

He continues: “I’m in the VIP with a bad gyal lurkin’/ No RiRi, I got this one workin’/ Never had to take girls to the Shard or Bond Street/ But the same ting still gherkin’/ Djokovic for the love I’m servin’/ If it’s blue lights in the rear, I’m swervin’/ From the muds you can be certain/ I’ve been around crocodile teeth like Irwin.”

You can listen to ‘Seoul’ below:

Meanwhile, Tracey is set to play a host of live dates this summer, including a headline show in London for Major League Baseball’s Home Run Derby X event.

You can see his upcoming tour dates below and find UK tickets here.