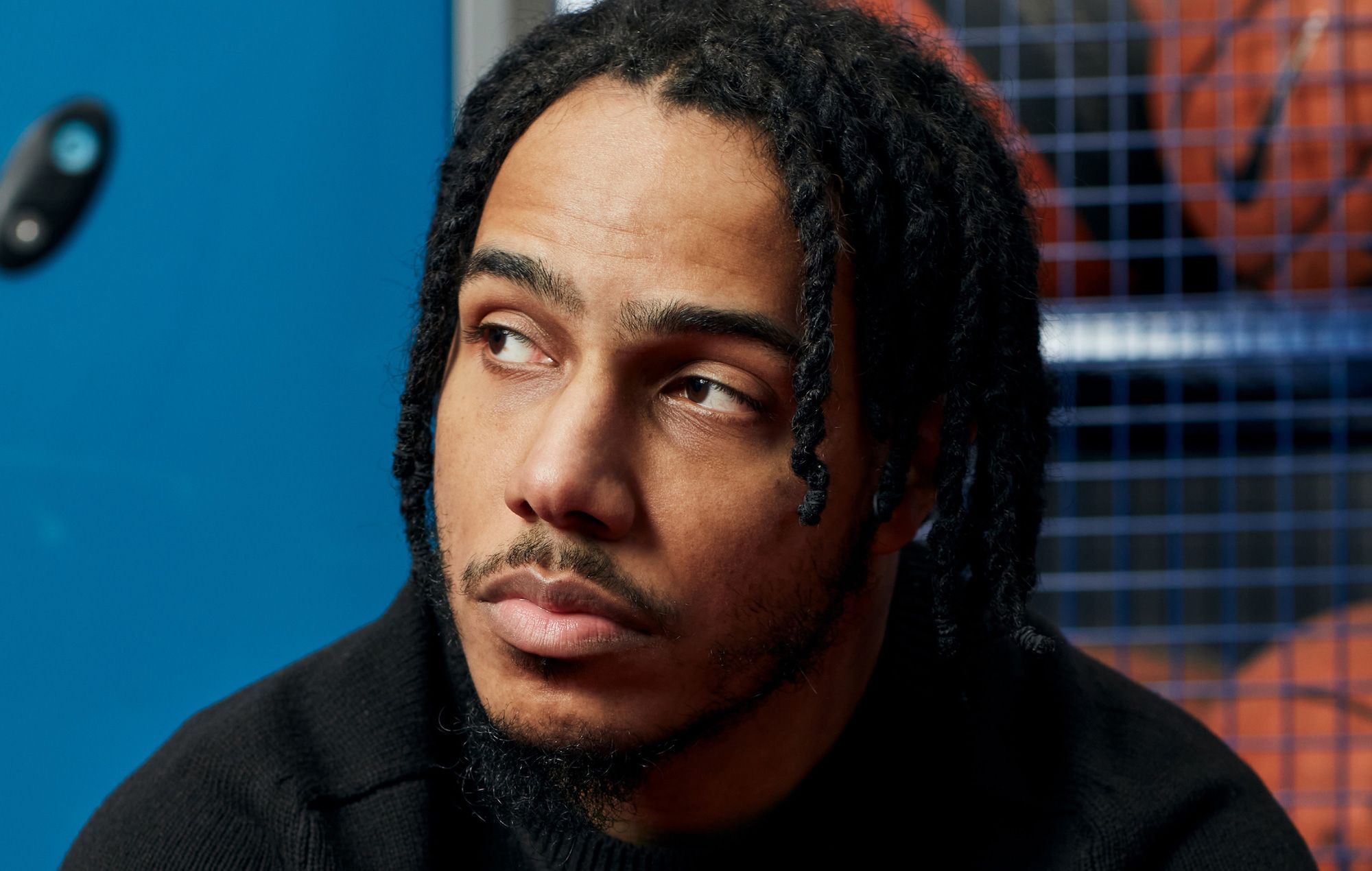 In partnership with Hennessy

The event is set to take place to begin three days of celebrations marking the 75th anniversary of the NBA and the ongoing 2022 Finals. After the floating court docks at Butler’s Wharf this evening, Tracey will perform an exclusive set live streamed to fans around the world from 7.30pm BST.

The rapper said: “It’s incredible getting NBA fans, like myself, to come together and celebrate the NBA’s 75th Anniversary Season this year.

“Moments like this really put London’s love of the game on the map, and with the ongoing support from Hennessy, I’m excited to see the impact it has on basketball in the UK and the communities it’s giving back to.”

Tune into the live stream via the link below.

Across three days this weekend, Hennessy x NBA will take over London with a huge celebration of all things basketball as part of their Courts Beyond Limits series, which sees Hennessy and the NBA unveiling one-of-a-kind basketball courts in unique locations around the world. So far, it has popped up in Australia, Sydney, Hong Kong, Shanghai and Lagos.

On Friday (June 10), the court will then welcome a star-studded basketball tournament called London’s Got Game, hosted by British basketball superstar Ovie Soko and welcoming some of the capital’s best talent. Saturday (June 11) will then see the court open to the public for a free entry event allowing fans to shoot hoops and enjoy a complimentary Hennessy cocktail as well as live DJs and street food.

Find out more details and sign up for tickets for Saturday’s public event here.