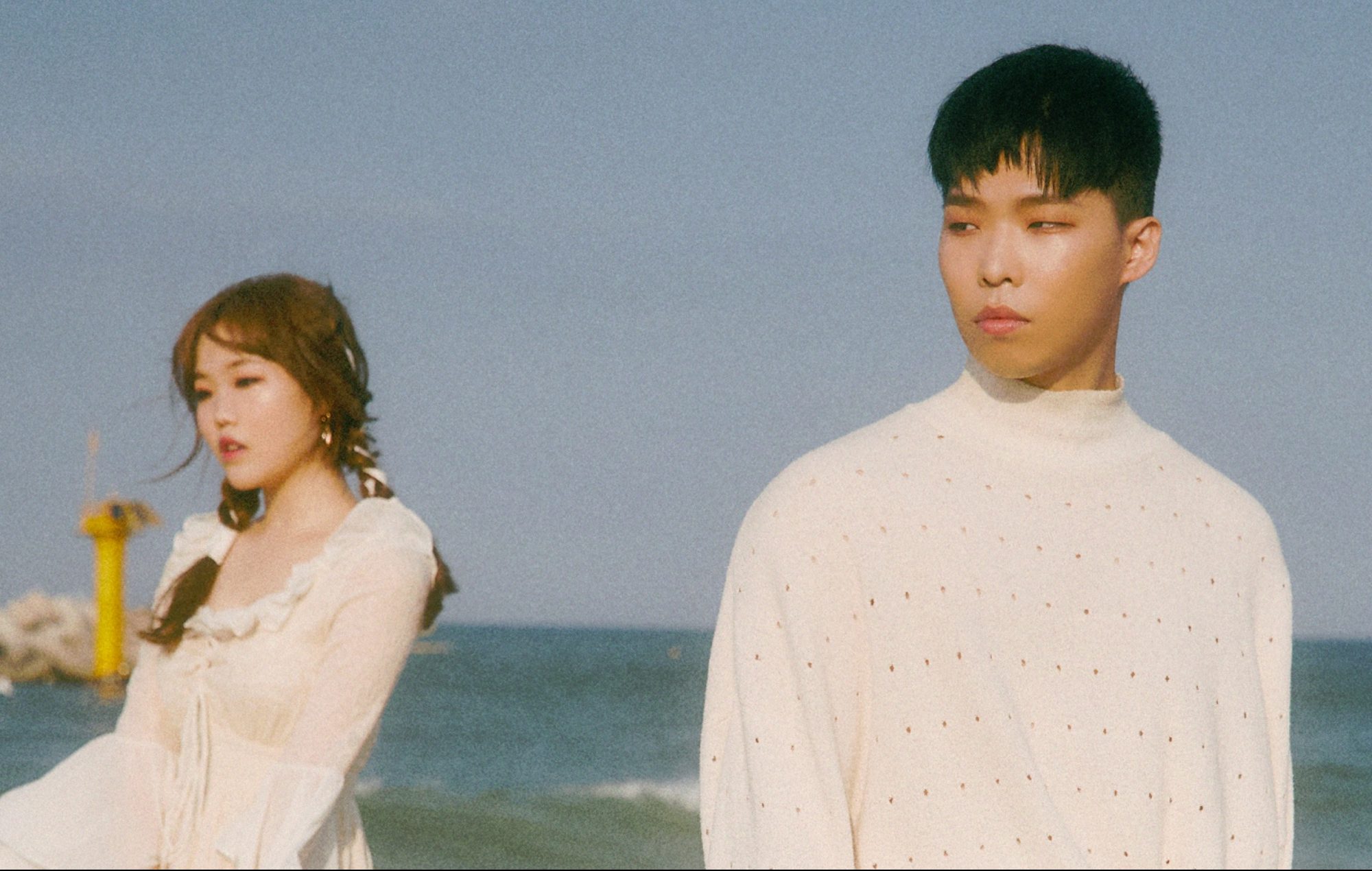 South Korean sibling duo AKMU have dropped a teaser for their upcoming album, ‘Next Episode’.

The clip refers to the forthcoming release as a “collaboration album”, hinting that the new record will feature a number of different guest artists. In addition, ‘Next Episode’ is set to be released on July 26. More information is expected to be revealed in the coming weeks.

Last month, South Korean news outlet Hanguk Gyeongje reported that AKMU would be making a comeback in July, and had began filming their new music video. On the same day, their agency confirmed the news and stated that “AKMU are in the middle of filming a music video for a new track”, per Soompi.

‘Next Episode’ will be the duo’s first project in eight months, after last year’s single ‘Happening’. Member Lee Chan-Hyuk had also previously shared that ‘Happening’ would act as a connection to AKMU’s next full-length album. It will also be their first release since renewing their contracts with YG entertainment earlier this year.

In other K-pop news, BLACKPINK’s Lisa is set to make her solo debut “this summer” according to YG Entertainment. The Thai-born singers is also reportedly set to shoot a music video for her upcoming release sometime this week.

Meanwhile, members Jennie and Rosé were also recently spotted in LA. YG Entertainment later shared in a statement that that the singers were in America in order to work on new music.