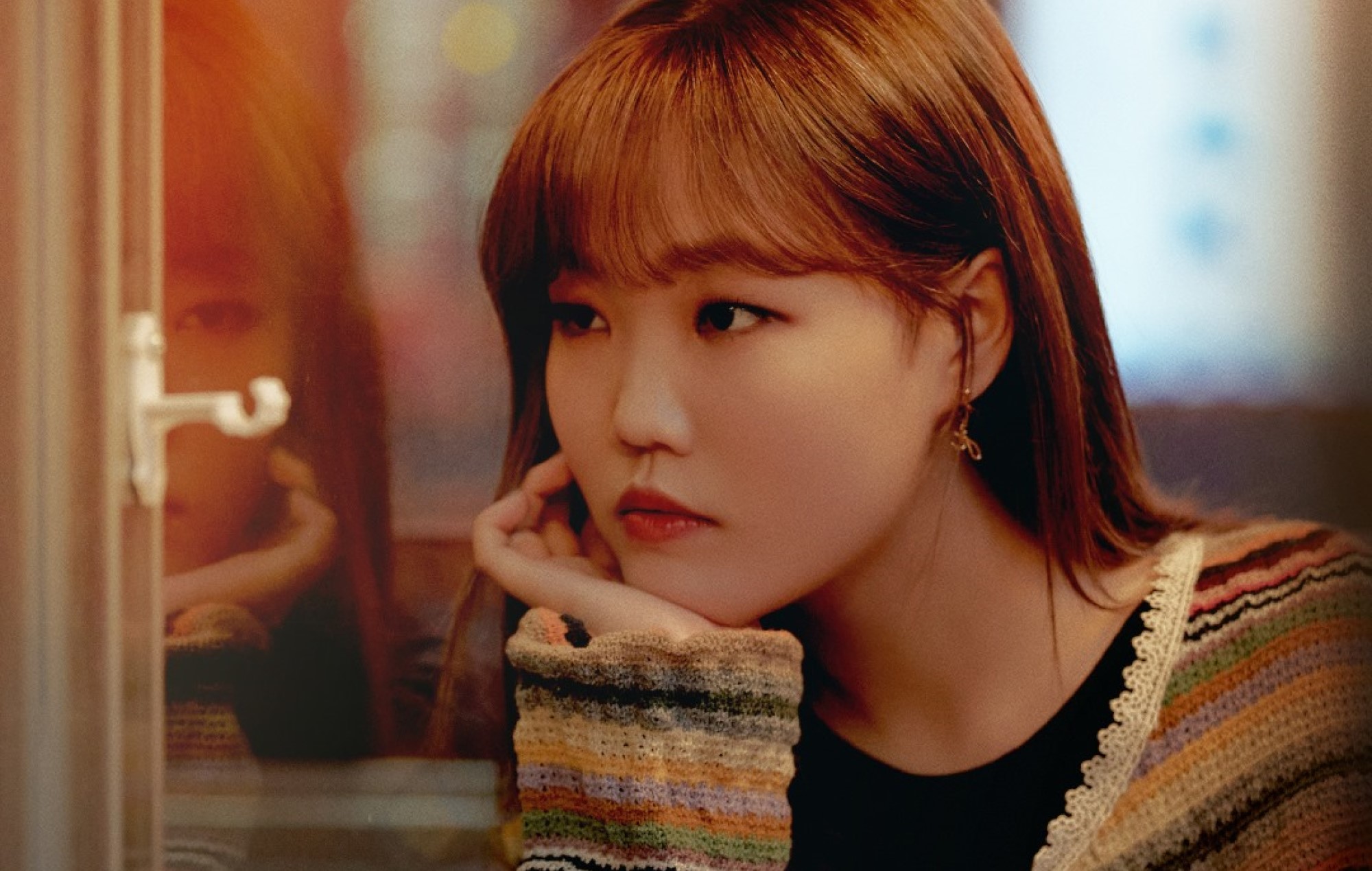 AKMU’s Lee Su-hyun responds to hate comments: “We see more than you think”

AKMU singer Lee Su-hyun has publicly responded to hate comments that were left on her personal Instagram account.

Lee hosted a brief question-and-answer session on Instagram yesterday (August 10), encouraging fans to submit questions for her to respond to. However, one such submission was a hate comment targeted towards the singer, which read, “Su-hyun, the ugly ahjumma (a Korean term for middle-aged woman). Stop pretending to be so smug and fuck off”, as translated by Koreaboo.

The AKMU vocalist responded to the comment in a now-expired Instagram story, stating that she usually ignores these types of remarks. However, she noted that this particular one made her feel “sad” because the user “seems so young”.

“I don’t know if it’s because they believe I won’t see it or if it’s because they hope that I do see it, but I hope you know that we see more than you think,” Lee wrote. “Thankfully, I’m the type that can easily ignore these things, but there are so so many people who aren’t like that.”

“While you may currently be wielding a baseball bat, if you continue to wield it for too long, the edge itself will turn into a knife,” she added, advising the young fan to not leave hate comments on social media. “If this comment is something you just said in passing, please don’t do it anymore. It’s because you are too precious to become a person like that!”

Lee Su-hyun is one-half of South Korean sibling duo AKMU, whose latest project ‘Next Episode’ arrived late last month. ‘Next Episode’ has been dubbed a “collaboration album” and includes features from renowned South Korean artists such as IU, Zion.T, Beenzino and more.

The album was awarded five stars in a review by NME’s Ruby C, who noted that “each track brings out the strengths of the collaborators, while still effective in showcasing Su-hyun’s flawless, pristine vocals and Chan-hyuk’s adept lyrical storytelling”.