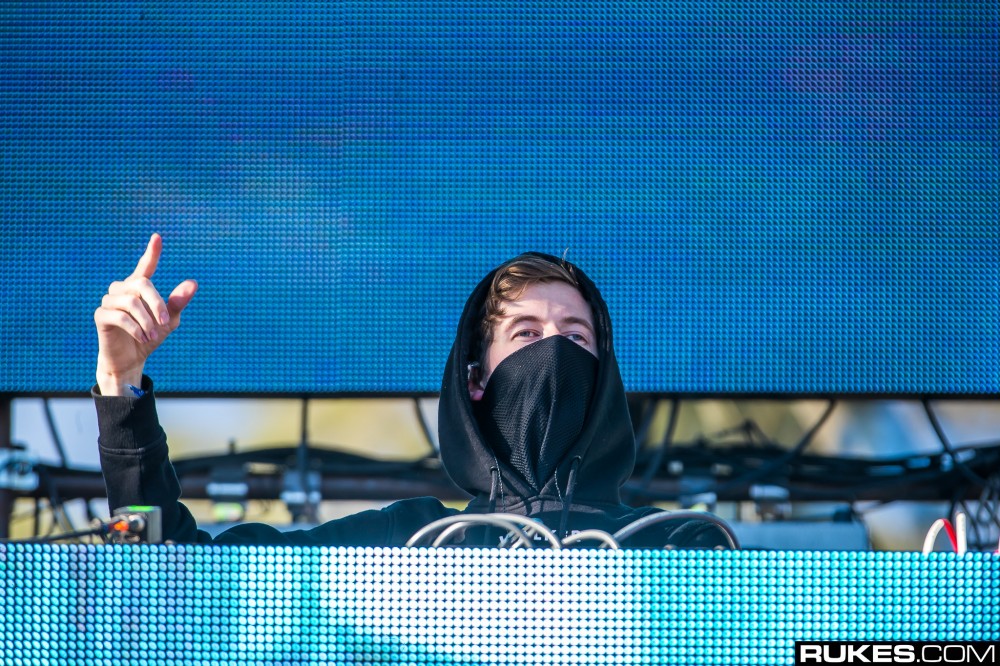 Alan Walker teamed up with Noah Cyrus for a special performance on The Tonight Show Starring Jimmy Fallon last night — and they killed it!

The live band version  “All Falls Down” sounded ridiculously smooth in front a studio audience, especially considering Walker traded in his decks for a keyboard. The televised performance proved both artists as multi-faceted forces in the music industry, as if we needed to be convinced.

These two did get some practice in beforehand, along with Juliander, for the live debut the track on World Of Walker — the producer’s new online radio channel. Check it out .

The on stage chemistry between Noah Cyrus and Alan Walker it’s truly something amazing to watch. Get a taste the live version “All Falls Down” right here!