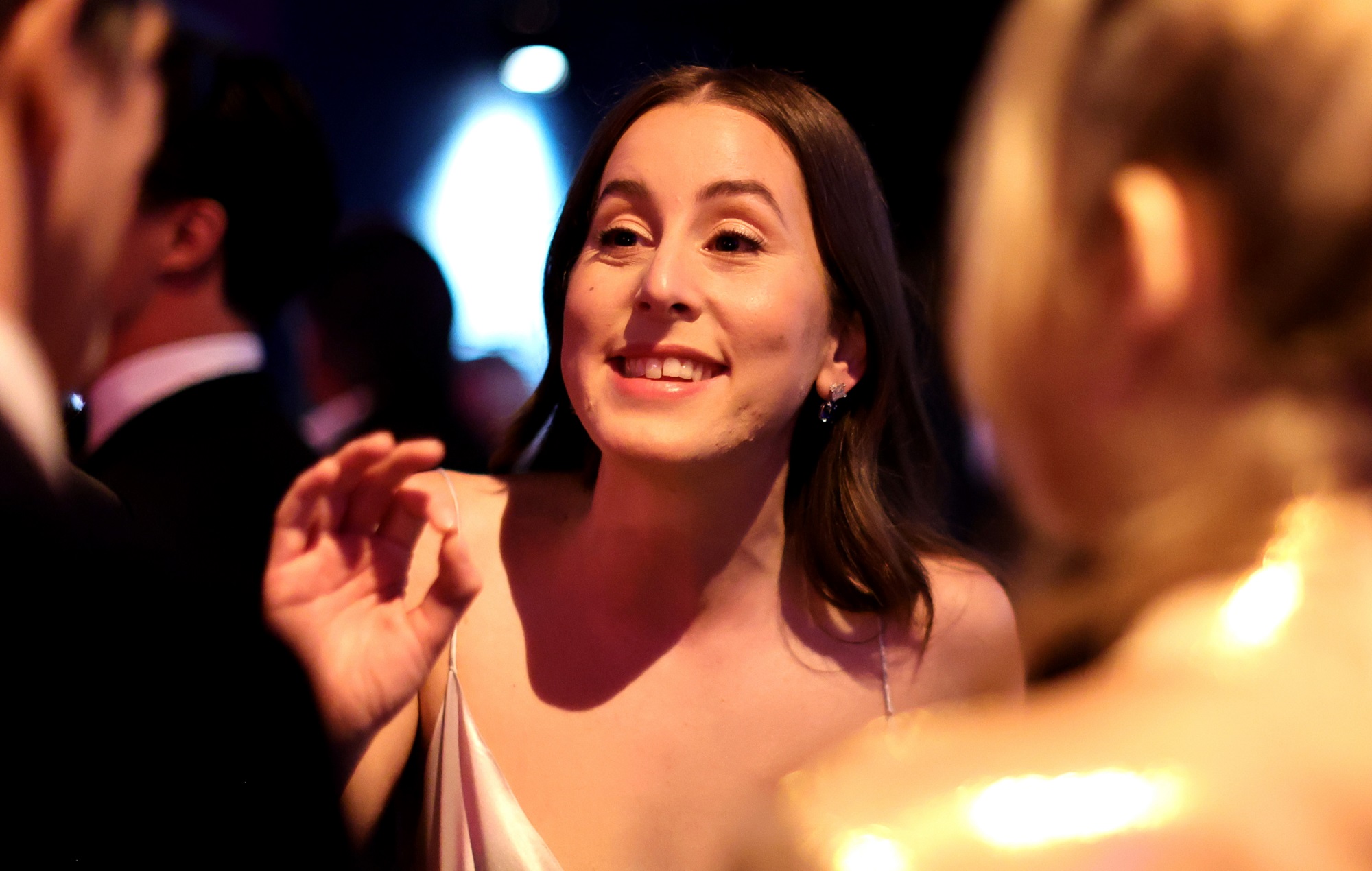 Alana Haim has performed a cover of the song ‘I2I’, which appears in the 1995 Disney animation A Goofy Movie, following an audience request.

Haim has expressed her love of the film on multiple occasions, telling Vice in January: “People make fun of me, but my favourite movie is A Goofy Movie.

“If you haven’t seen it, you need to watch A Goofy Movie. It’s the best movie of all time.”

The musician and actor has now performed her own version of ‘I2I’, which is performed by Tevin Campbell as the character Powerline in the original film, during a Haim show in Phoenix, Arizona. You can take a look below.

The opening show in Las Vegas featured the live debut of ‘Leaning On You’ – you can find fan footage, the setlist and full details here.

Haim are due to return to the UK this summer to play Glastonbury 2022 before embarking on their COVID-delayed ‘One More Haim’ stint on these shores in July. Any remaining tickets for those dates can be found here.

Last month saw Haim release a new standalone song called ‘Lost Track’, which arrived with a video directed by Paul Thomas Anderson. The sisters described the finished track and its accompanying visuals as being “very collaborative” and “off the cuff”.