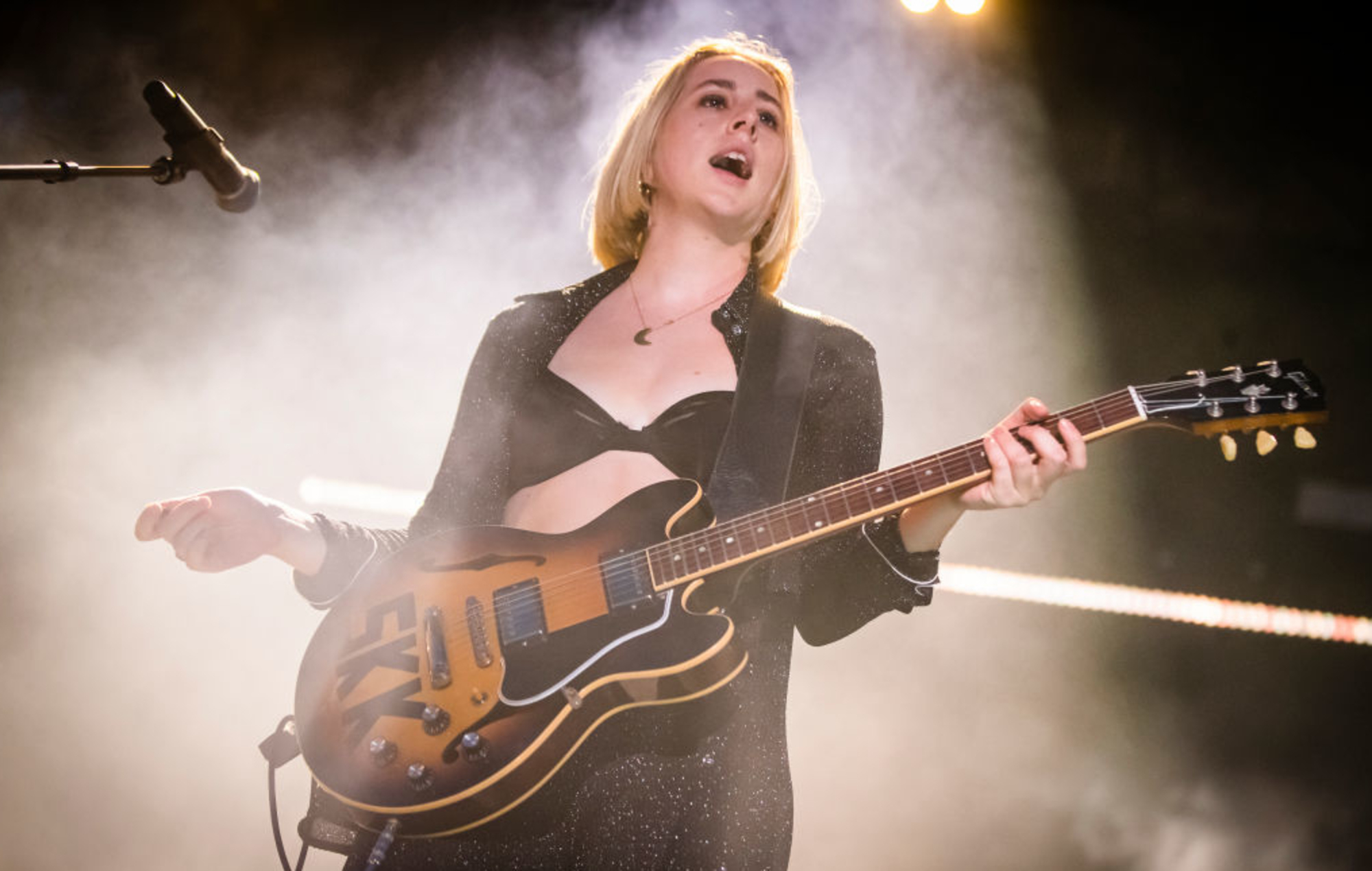 Alana Haim recalls thinking her mother was Joni Mitchell: “My mom knew all the songs”

Haim‘s Alana Haim has recalled the time she thought her mother might have been Joni Mitchell.

Speaking in a new interview, the singer and her sibling bandmates Danielle and Este have opened up on their love for the ‘Big Yellow Taxi’ singer-songwriter and her 1974 live album ‘Miles Of Aisles’.

“That was pretty much the only CD that was in our mom’s car – I don’t think she knew how to change the CD, so every time she turned on the car, that’s what would play,” Alana told Rolling Stone.

“And because I was so young, and because my mom knew all the songs and would sing every word, I thought my mom was Joni Mitchell at one point. She knew every single run and every single melody on that record. It was the most inspiring thing.”

Elsewhere, Alana discussed how Mitchell served as a “key inspiration” for their own music.

“We got the gift of listening to her at such a young age, but as a six-year-old listening to ‘Miles Of Aisles’, you don’t really understand what the lyrics mean.

“And then we kind of grew up with her. Every year her songs take on new meanings, and I think that’s the beauty of Joni – discovering new things in her music.”

She added: “I could listen to a song like ‘A Case of You’ when I was in my early 20s, and that song has taken on a whole new meaning now that I’m almost 30.”


Meanwhile, Haim made their debut live performance at the Grammys 2021 earlier this month.

The Los Angeles band were nominated for Best Rock Performance for ‘The Steps’ and Album Of The Year for ‘Women In Music Pt. III’.