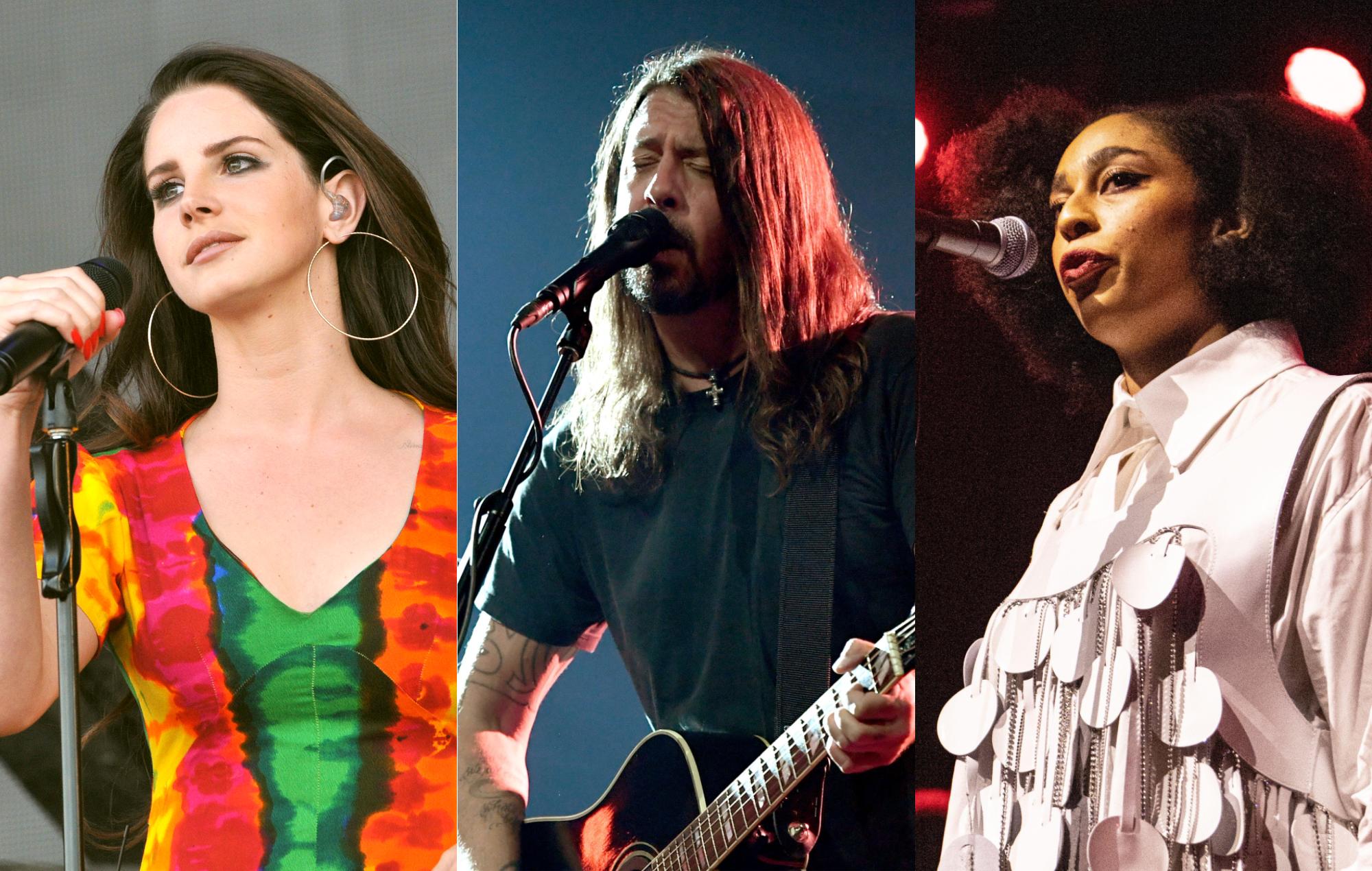 The best-selling vinyl albums of 2021 in the UK so far have been revealed, with Lana Del Rey‘s ‘Chemtrails Over The Country Club‘ topping the list.

Del Rey’s seventh record, which was released last month, has sold more than 17,300 copies on wax according to Official Charts‘ year-to-date vinyl albums chart. 16,700 of those were bought in its first week, giving Del Rey the honour of having the fastest-selling vinyl album of the century for a female act.

Foo Fighters‘ ‘Medicine At Midnight‘, which is the UK’s overall biggest album of 2021 so far, comes in second, with Bicep‘s ‘Isles‘ at number three.

Elsewhere in the Top 40 are releases by Mogwai, Bring Me The Horizon, Shame and Pale Waves. See the full list here.

Nearly five million vinyl albums were bought in the UK last year, up 11.5 per cent on the previous 12 months. As Official Charts notes, it appears fans have flocked to support artists by purchasing vinyl in the absence of gigs and touring.

Last month it was reported that vinyl sales in the UK are on track to overtake CDs for the first time in decades, with record labels last year seeing a 30 per cent boost in income from the traditional format.


“2021 is likely to be the year in which revenues from LPs overtake those from CDs for the first time in well over three decades – since 1987. In addition to the immediacy and convenience of streaming, fans want to get closer to the artists they love by owning a tangible creation.”