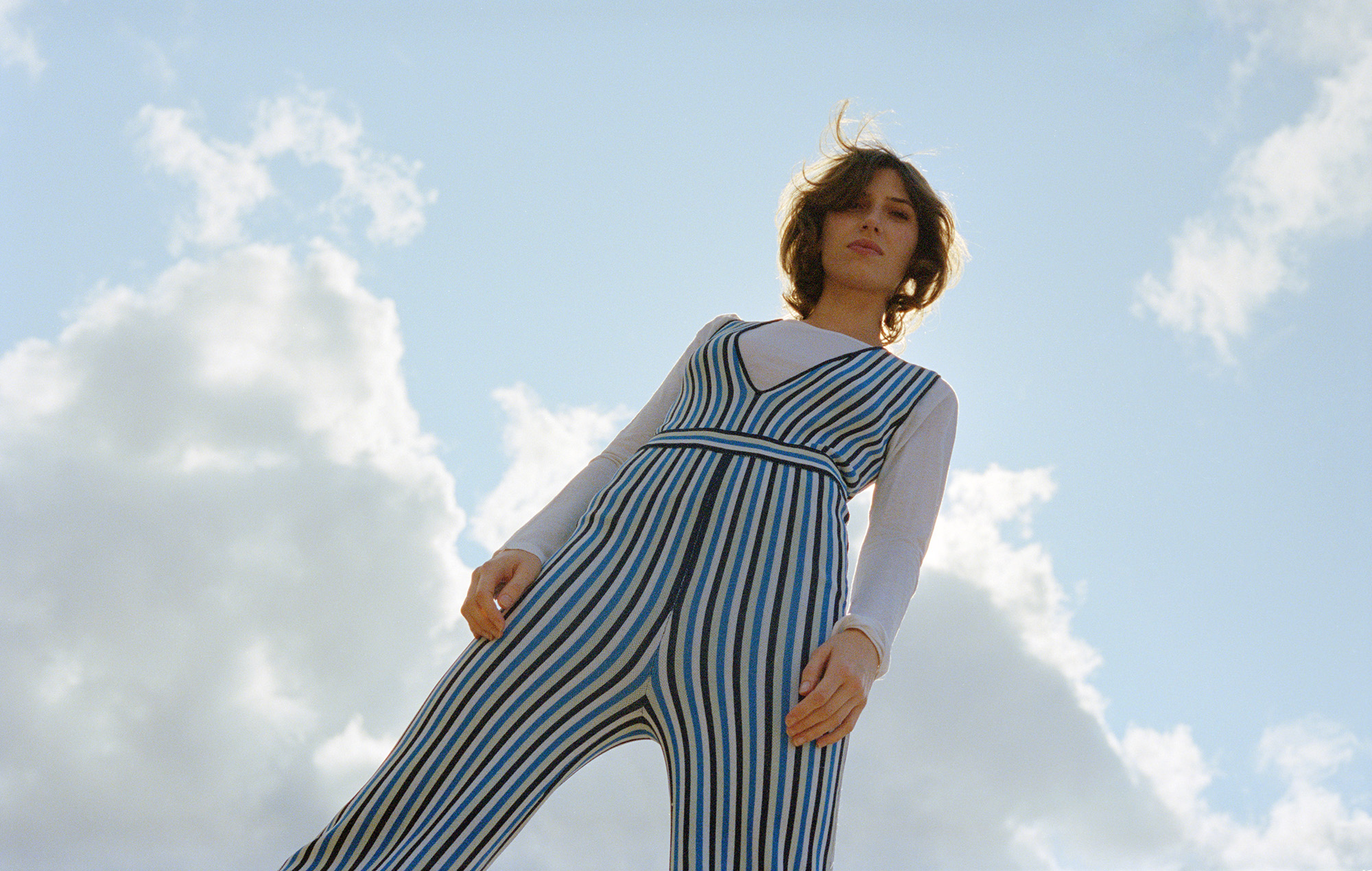 The bouncy new single has been the set-closer for Harding’s most recent live shows. It was recorded with producer John Parish, who also worked on Harding’s latest two records, ‘Designer’ and ‘Party’.

The song’s music video was directed by Harding and longtime collaborator Martin Sagadin, and features Sagadin dancing in the centre of an intimate rehearsal space.

‘Old Peel’ will be released as a 7-inch vinyl on July 9, with an alternate version acting as the b-side.

‘Designer’ was released back in 2019 and given four stars from NME upon its release, praising it as “an open-hearted deep dive into Aldous Harding’s colourful imagination”.

“Elegant and elemental, quietly confident and masterfully understated, ‘Designer’ feels like a breath of fresh air in a time dense with noise and algorithmic hiss. Shut out all the bullshittery and horror that surrounds you, put your headphones on and pore over the minutiae of this marvellous, teeny-tiny world.”

More recently, Harding joined a number of her 4AD labelmates on a covers compilation album, where she performed ‘Revival’ by Deerhunter. The album marked four decades of the well-known indie label. 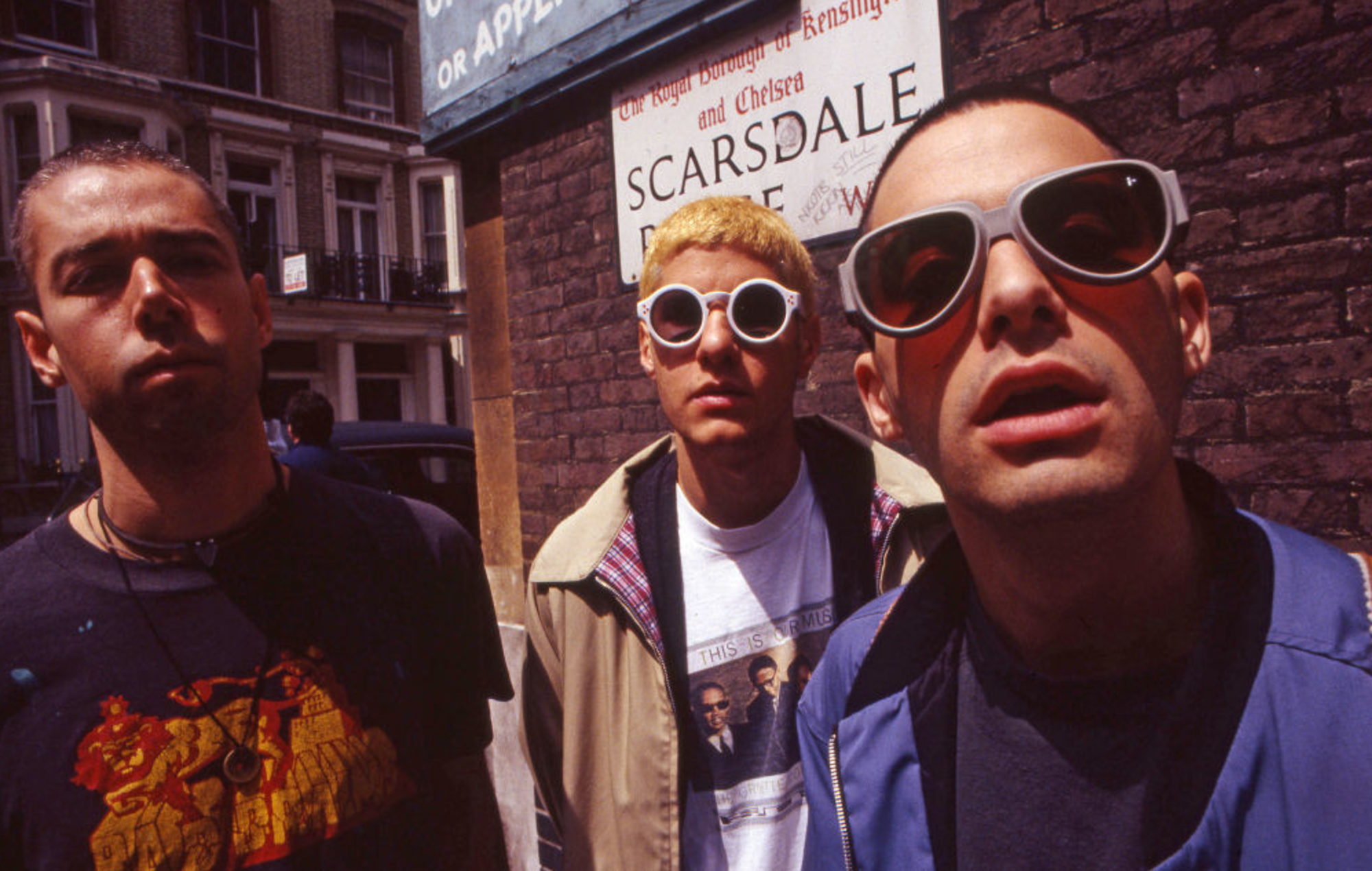 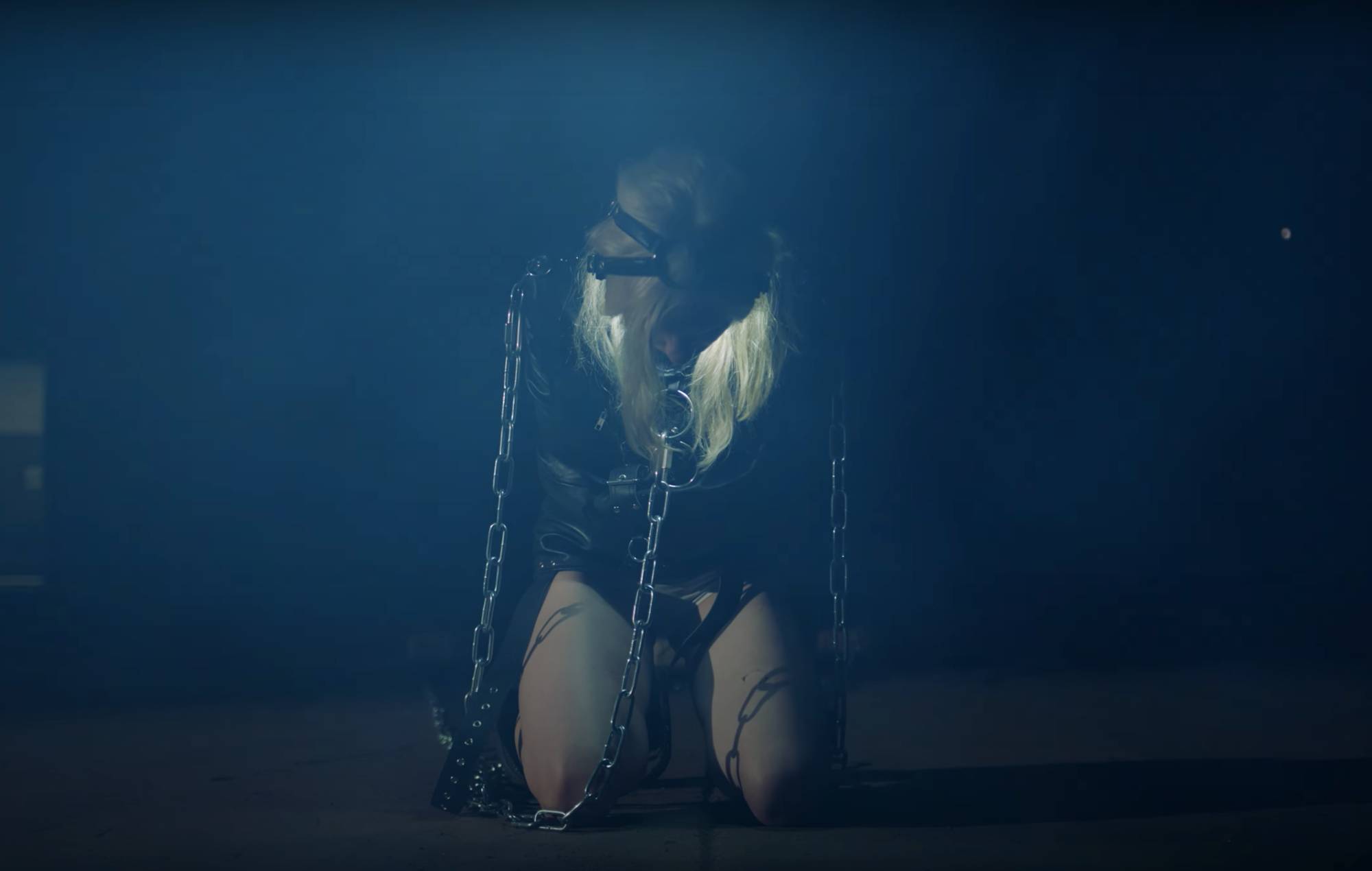