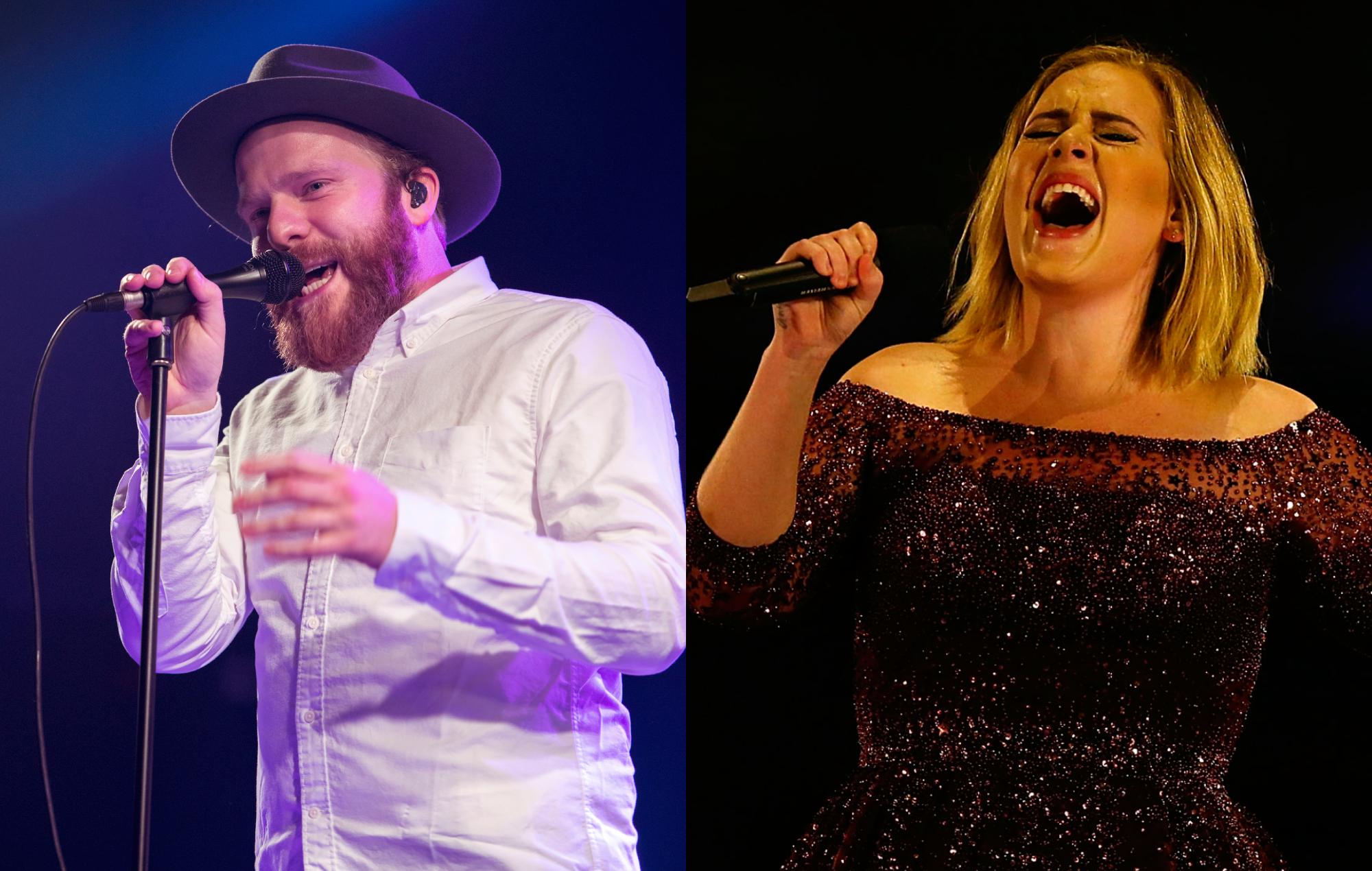 Alex Clare has spoken at length about why he chose his faith over the chance to tour with Adele a decade ago.

The singer-songwriter, who is best known for his 2011 hit ‘Too Close’, said in a new interview that the music industry was intolerant of his Orthodox Judaism, which led him to miss out on vital career opportunities.

One such example was when he was forced to refuse to support growing superstar Adele on tour a decade ago because the performance dates clashed with the Jewish holiday Passover as well as the Sabbath.

Clare’s label, Island records, was “very tolerant” of that at the time, he recalled in a new interview with the BBC. But Clare said that when date clashes happened again – this time with a BBC recording scheduled for the week of Sukkot – he came at loggerheads with his label and was dropped.

“They said, ‘It seems like you’re more into your religion than you are into your career,’ and that really wasn’t the case,” said Clare, who grew up in a secular Jewish family before turning to Orthodox Judaism in his early 20s.

“I really was focused on my career, but personal lifestyle choices, whatever they are, haven’t always necessarily been so tolerated. I’m not unique – historically this has been a running theme, not just for Jewish people but anyone who makes commitments elsewhere.”

He added: “When I signed, they knew that that was happening but they didn’t quite understand how serious the rules of keeping the Sabbath [resting from Friday sunset until Saturday sunset] are. And for some reason every piece of promo that came in was seeming to fall on a Friday night or Saturday morning, and I was turning down opportunity after opportunity.”

Clare has returned this month after a hiatus with his comeback single, ‘Why Don’t Ya’, which you can listen to above.

He added to the BBC that when it came to turning down the support slot with Adele, he said his label “thought I was nuts”.

An Island spokesman this week told the publication that it had “reached out to apologise directly to Alex”.

“What was said to him 10 years ago was wrong and does not in any way represent our views or policies,” the spokesperson said.

Clare is now looking to release an EP early next year. He also plans to play live again – the place where he most feels that he is “fulfilling my life mission”.