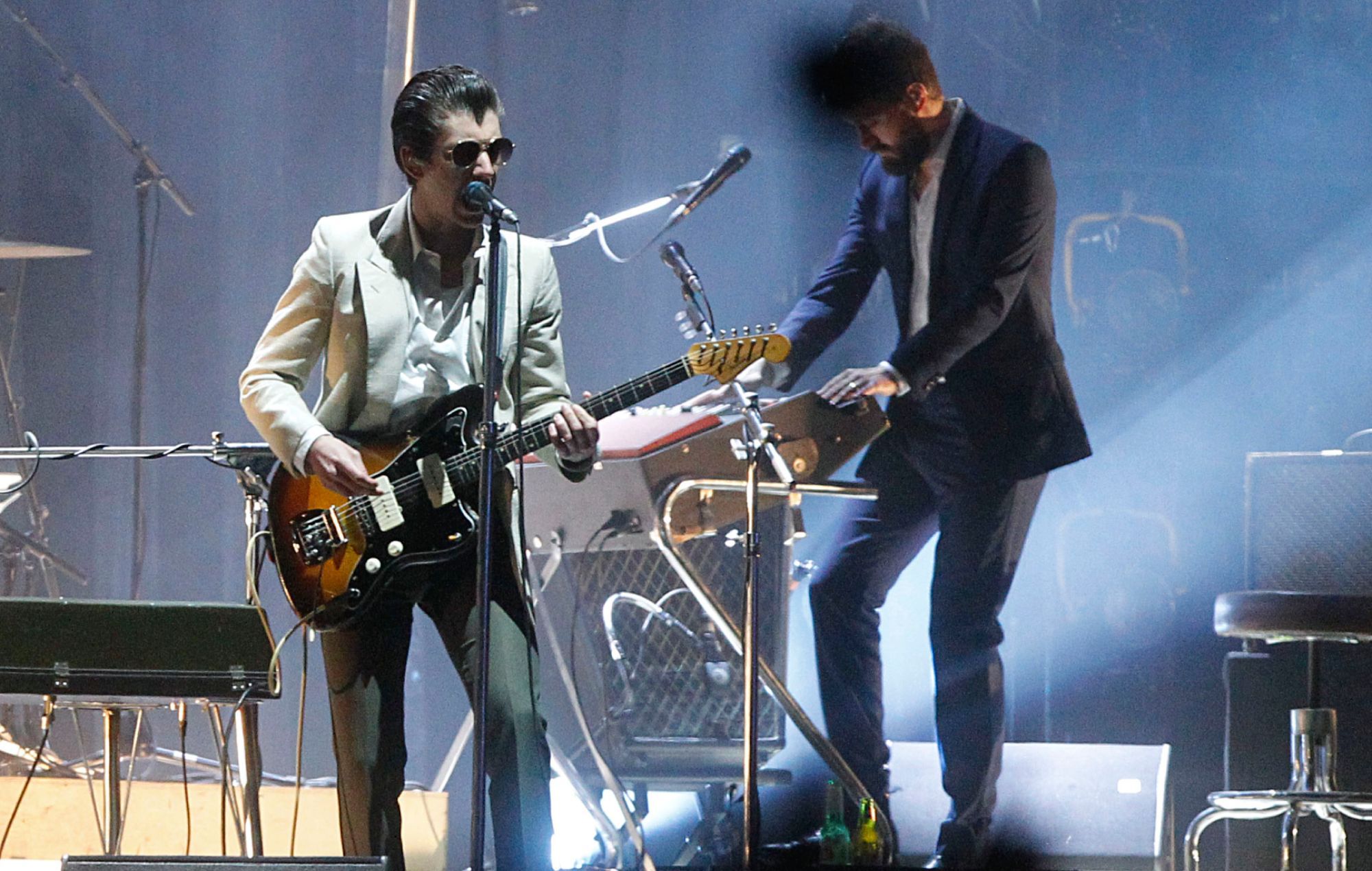 Alex Turner has spoken about what to expect from Arctic Monkeys‘ upcoming headline performances at Reading & Leeds 2022.

The Sheffield band, who announced their seventh studio album ‘The Car’ today (August 24), will top the bill at the dual festival this weekend as part of their current European tour.

Last night, Turner and co. treated the crowd at Zurich Openair festival by debuting an as-yet-unreleased track called ‘I Ain’t Quite Where I Think I Am’.

During a new interview with the Big Issue, Turner opened up about the process of putting together an Arctic Monkeys setlist in 2022 as the group prepare to enter their next era.

“It’s quite mysterious, to me, right now, at this moment in time, the setlist and what the order of that should be,” the frontman said.

“This time has passed over the last few years and certain things don’t feel the way you expected them to anymore. That sounds sad, but it’s not. There are just certain things that represented certain moments in the past that now feel like something else, so they should be somewhere else.”

As for what fans at Reading & Leeds can expect, Turner explained: “I’m still definitely very much working it out. It’s exciting to perform again, but we are still shuffling the deck on the setlist.”

Back in 2020, drummer Matt Helders said that Arctic Monkeys were often reluctant to perform some of their older material on-stage because it felt like they were “doing karaoke”.

“[It] feel[s] like a caricature,” he reasoned at the time. “It doesn’t feel as genuine playing it anymore, I’d rather they just have the memory of a version where we really meant it, rather than we’ll do this for you.”

Arctic Monkeys are scheduled to appear at Rock En Seine festival in Paris, France tomorrow (August 25) ahead of their third bill-topping slots at Reading & Leeds.

Elsewhere in the Big Issue interview, Turner said that AM had come “back to earth” on ‘The Car’ and moved away from the sci-fi, lounge-y sounds of their divisive previous album, 2018’s ‘Tranquility Base Hotel & Casino’.

Per a press release, the forthcoming record “finds Arctic Monkeys running wild in a new and sumptuous musical landscape and contains some of the richest and most rewarding vocal performances of Alex Turner’s career”.

‘The Car’ is due out on Friday, October 21 via Domino. You can pre-order it here and see the full tracklist below.

In a review of Arctic Monkeys recent headline set at Sziget Festival, NME wrote: “They deliver a show giving every corner of their catalogue equal respect, and highlighting what a phenomenally imaginative and uncategorisable band they’ve become.”

Reading & Leeds 2022 will also welcome headline shows from The 1975, Bring Me The Horizon, Halsey, Dave and Megan Thee Stallion across two main stages.

You can check out the full stage times here, and find the latest weather forecasts for both sites here.