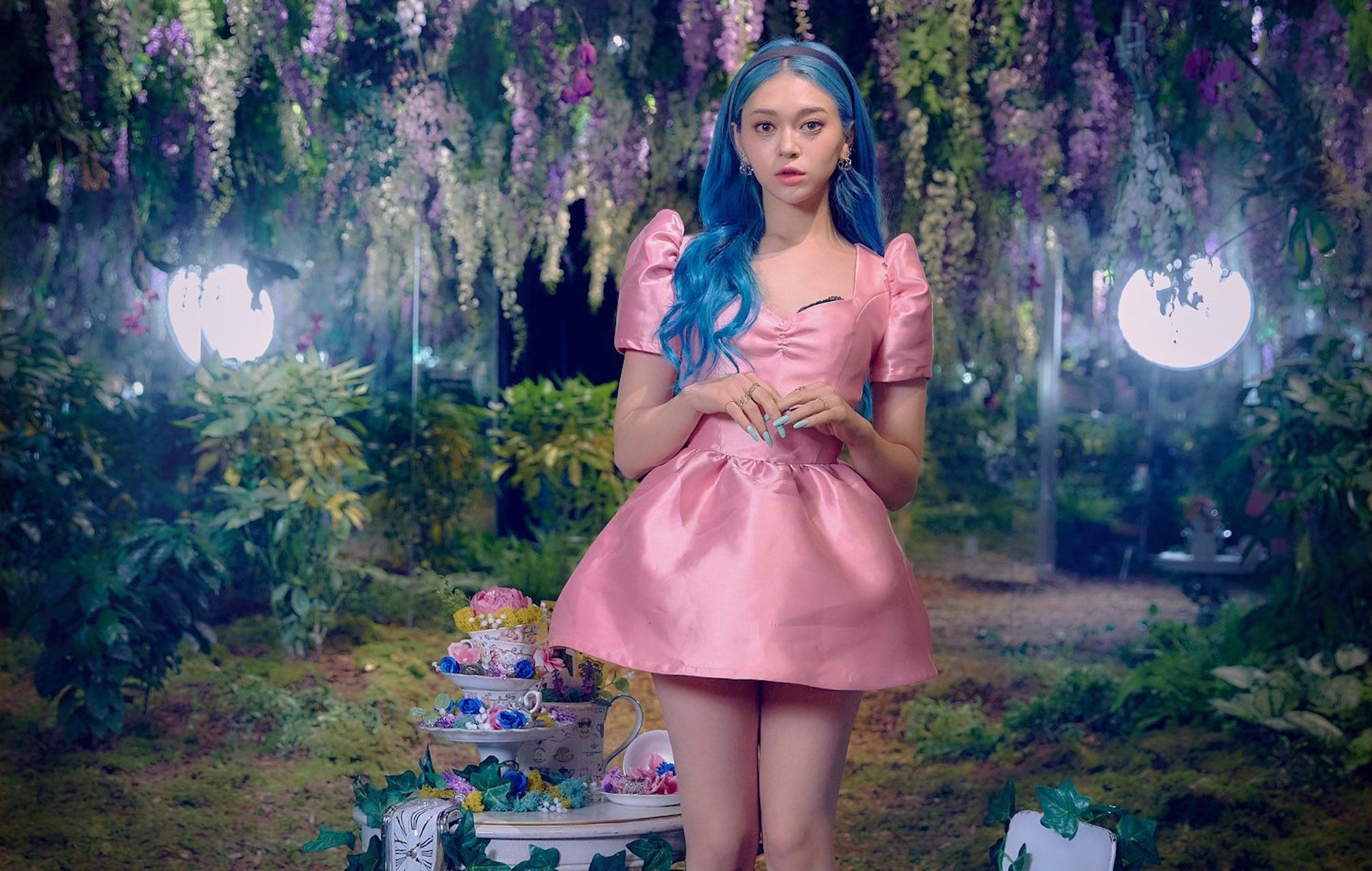 Korean-American singer AleXa has announced the venues for her upcoming concert tour of the United States.

Earlier today (August 17), events production company Studio PAV released the final list of dates and venues for the vocalist’s first headlining tour of the country. Earlier this month, AleXa herself had shared a list of dates and cities but without specifying venues.

Click this link for Ticket Tier information and Benefits! https://t.co/Xp27I5eOUn

AleXa is set to kick off her tour in New Jersey, before holding performances in Puerto Rico, Georgia, Illinois, Oklahoma, Texas and California all throughout October. Dates and venues for her tour are as follows:

A separate meet and greet package available for $89 includes access to soundcheck, a Q&A session and a group photo with AleXa. Admission to the concert proper, however, is not included in the package.

AleXa’s solo tour of the United States comes several months after she won NBC’s inaugural American Song Contest. The reality TV competition, hosted by Snoop Dogg and Kelly Clarkson, was based on the Eurovision Song Contest.