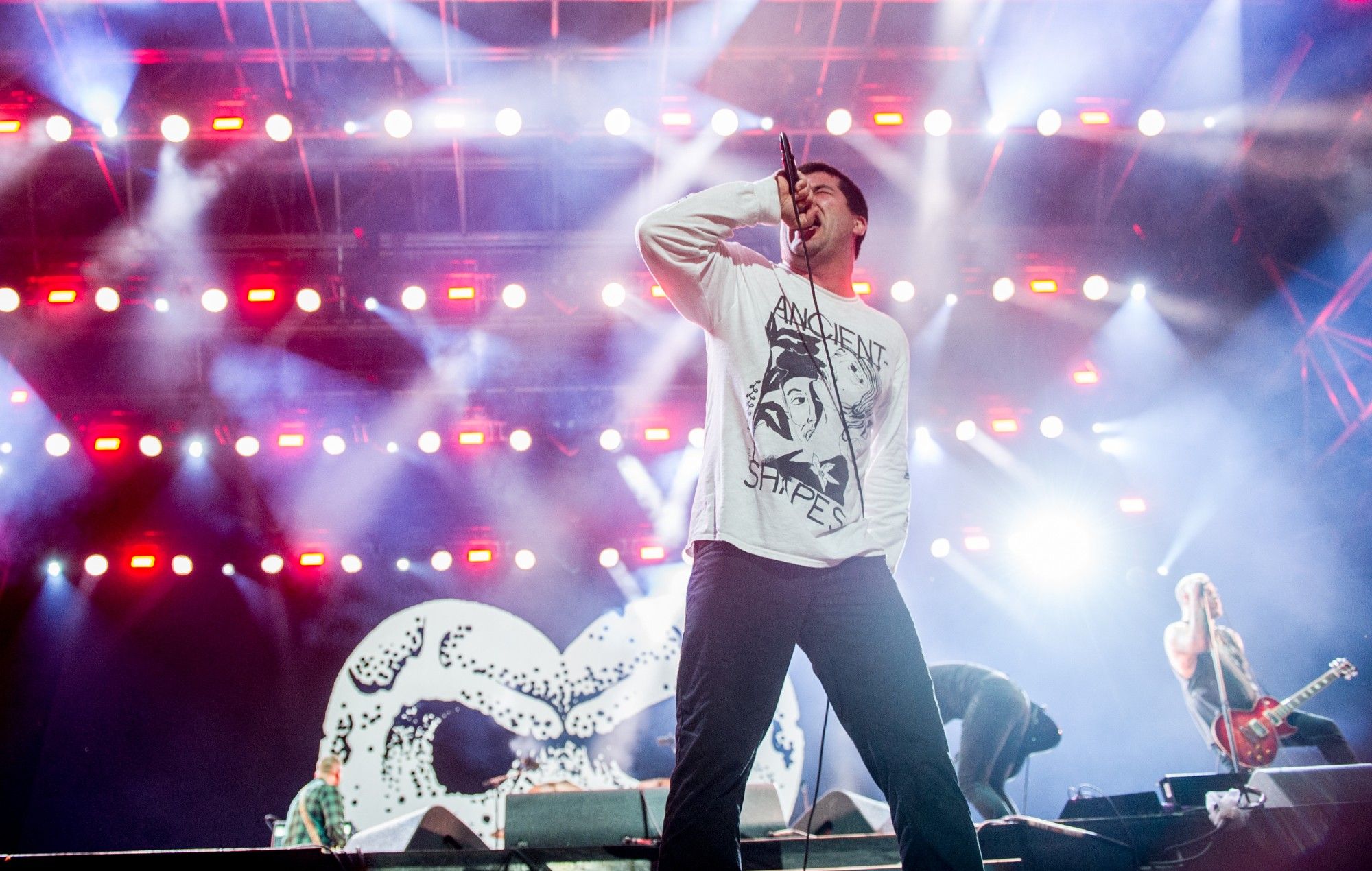 Alexisonfire have announced details of a UK and European headline tour for later this year – get tickets here.

The Canadian post-hardcore band are set to release their first new album in 13 years next month after headline appearances at Slam Dunk Festival this weekend (June 3 and 4).

Today though (May 30) the band have announced a string of headline shows for later in the year. Kicking off in Cardiff on October 14, the run will see the band visit the likes of Manchester, Leeds and Brighton before taking to London’s Brixton Academy. After that, Alexisonfire will take to mainland Europe, playing shows in Germany, Belgium and the Netherlands.

Support for the whole run will come from Boston Manor.

Tickets go on sale Wednesday, June 1 and can be purchased here. Check out the complete run of dates below:

“Something special happens when Alexisonfire gets together,” said vocalist George Pettit. “When we’re all on stage playing in the pocket, we elevate and the audience comes with us. Can’t wait to play these shows!”

Alexisonfire are gearing up to release ‘Otherness’ which is due out June 24. The Canadian post-hardcore band’s last record ‘Old Crows/Young Cardinals’, came out back in 2009 – two years before they announced that they were separating.

They reunited for a number of live shows in 2015 and shared their first track in nine years, ‘Familiar Drugs’, in 2019. So far two tracks have been shared from ‘Otherness’ – ‘Sans Soleil’ and ‘Sweet Dreams Of Otherness’.

“The biggest difference is the space we are all in. We were all really thrilled to make a record, and it was such a respite from what was going on in the world. It felt like life could be beautiful,” Wade MacNeil said.

George Pettit explained that Alexisonfire decided to return with new music as they “didn’t want to be a nostalgia act”.

“The only reason to come back is if we feel we still have something to say,” he continued. “We spent so much time on the road thinking that if we stopped, people would lose interest. But when we went away, it only got bigger. We all carved new paths for ourselves, so coming back to Alexisonfire is a purely enjoyable creative venture.”