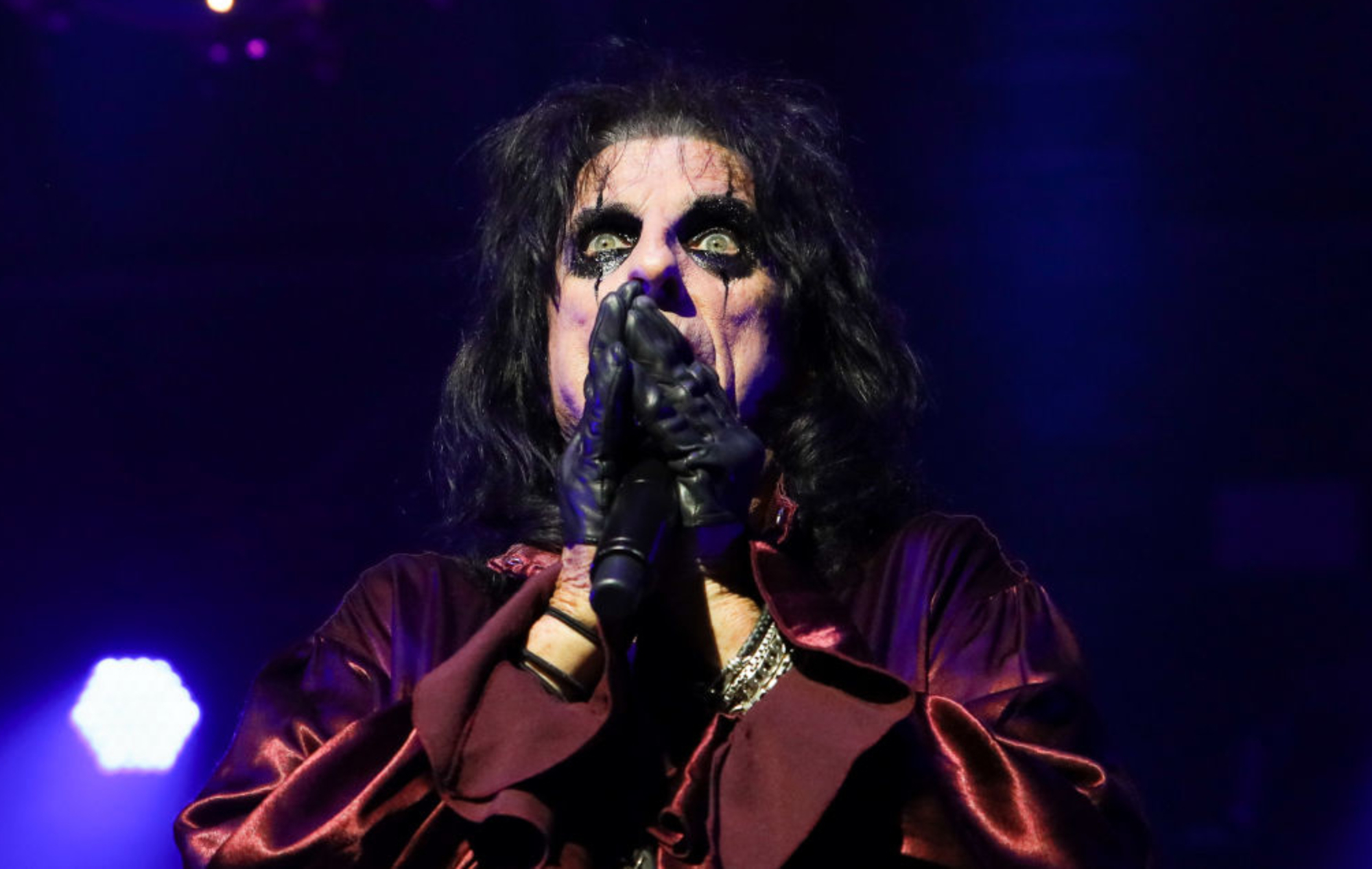 Alice Cooper opens up on battle with alcohol addiction: “I loved my life, but I hated my life.”

Alice Cooper has opened up about his past struggles with alcohol addiction.

In the excerpt taken from Who I Really Am: Diary of a Vampire – as part of Audible’s Words + Music series – the shock-rock icon opened up about his battle, which reached its peak in the late ’70s.

As reported by Rolling Stone, Cooper was frank about his issues in the clip. “I was drinking more and more,” he said. “I would get to the show, I would look at my costume lying out, I would remember crying, looking at it, knowing what I had to do in order to get that show done.”

Who I Really Am: Diary of a Vampire received its Audible premiere on Thursday (October 7) with a two-hour recording that is part memoir and part musical performance. In addition to recalling events of his life, Cooper shares new recordings of some of his biggest hits, including ‘I’m Eighteen’, ‘School’s Out’ and ‘Poison’.

In other literary endeavours, last month Cooper endorsed a new colouring book centred around his career, Welcome 2 My Nightmare. The book was released on August 27, and features a selection of album artworks and other notable iconography associated with Cooper.