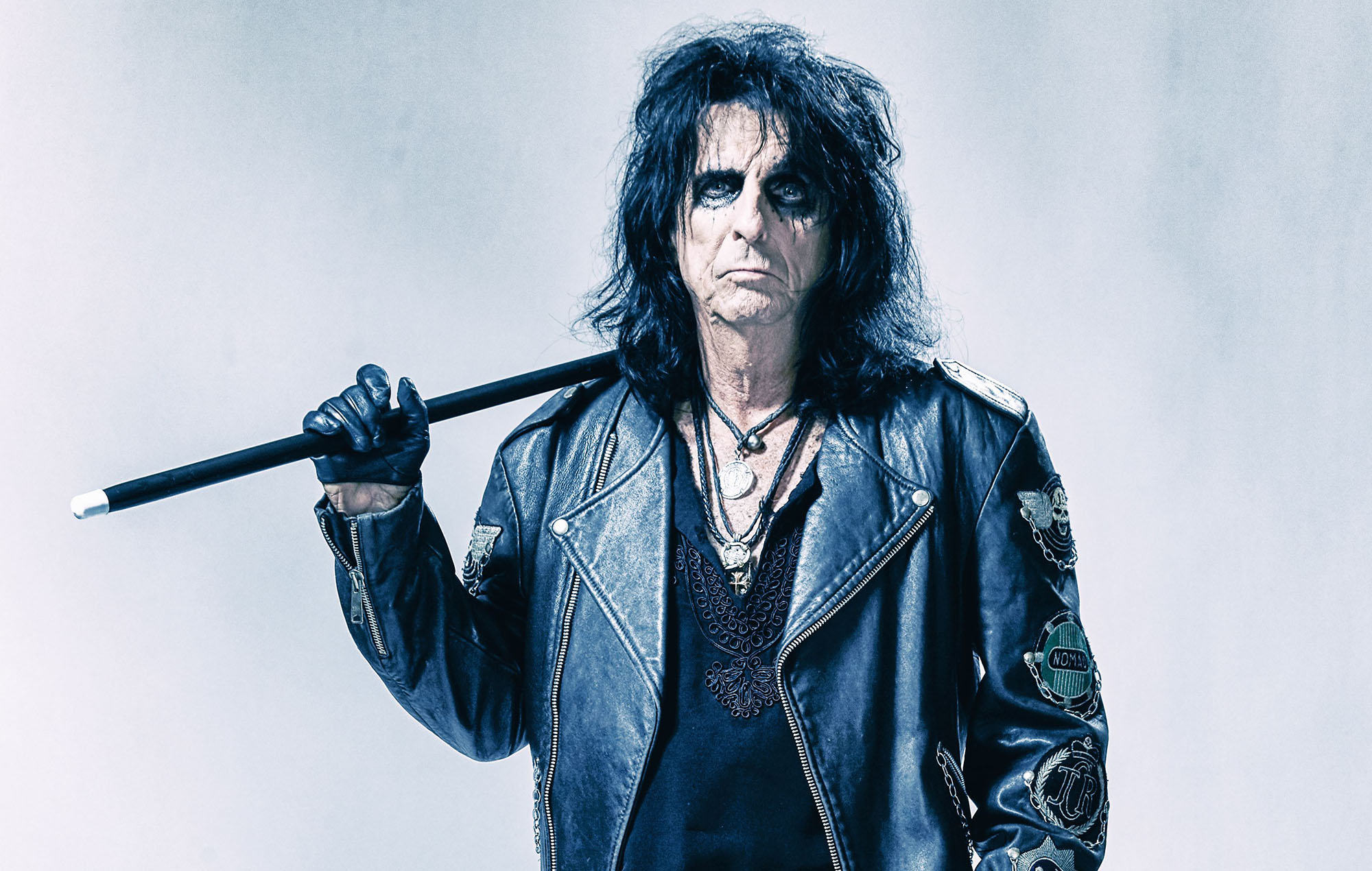 Alice Cooper has officially released HorrorBox, a horror-themed party game, ahead of Halloween.

The base game comes with 420 cards but several expansion packs have already been released, including a Slasher Pack, Monsters Pack, Aliens Pack and R-Rated Pack.

“Minions, you know me. I’ve never played games with you, until now,” Cooper said in an unboxing video released earlier this week.

“[HorrorBox] is a horror-themed card game with questions, answers and dares.”

Cooper has partnered with FITZ Games, the company responsible for HotBox and The Chosen One, to release the party game.

According to Cooper’s press, “player discretion is advised” when playing HorrorBox.

It isn’t the first time Cooper has lent his name to a new product in 2020. In July, he teamed up with an Arizona-based dairy company to design his own chocolate milk bottle. All proceeds from the bottle’s sales have been pledged to Cooper’s Solid Rock Foundation.

More recently, Cooper partnered with Airbnb for his ‘Spooky Story Time with Alice Cooper’ initiative. The event saw Cooper read scary stories to fans ahead of Halloween. As with his milk bottle, Cooper donated 100 per cent of profits from the event to charity.

Alice Cooper released his first and only single for 2020, ‘Don’t Give Up’, back in May. The song was inspired by the difficulties imposed by the coronavirus pandemic.

“It’s a song about what we’ve all been going through right now and about keeping our heads up and fighting back together,” Cooper said of the song upon its release. 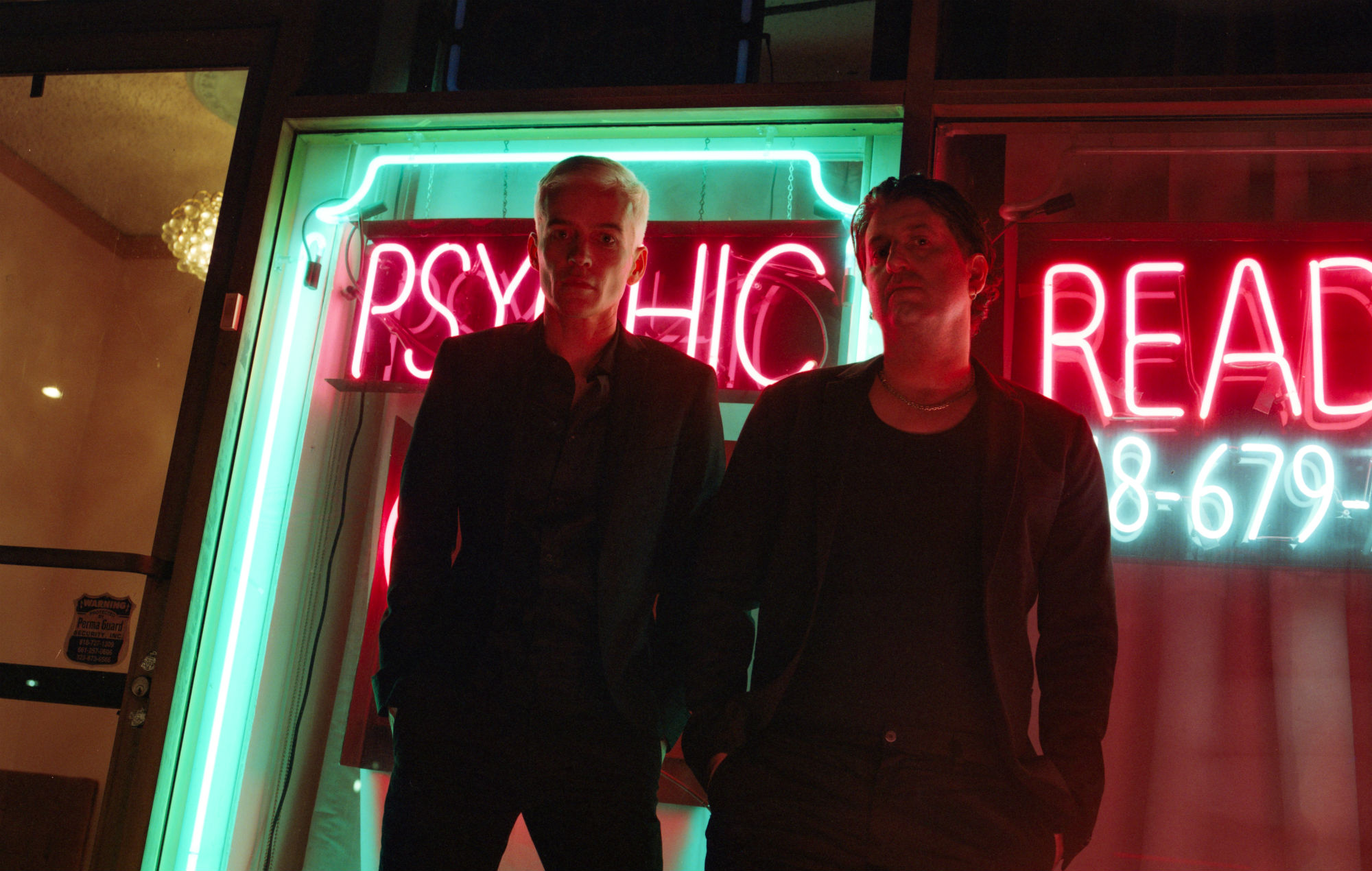 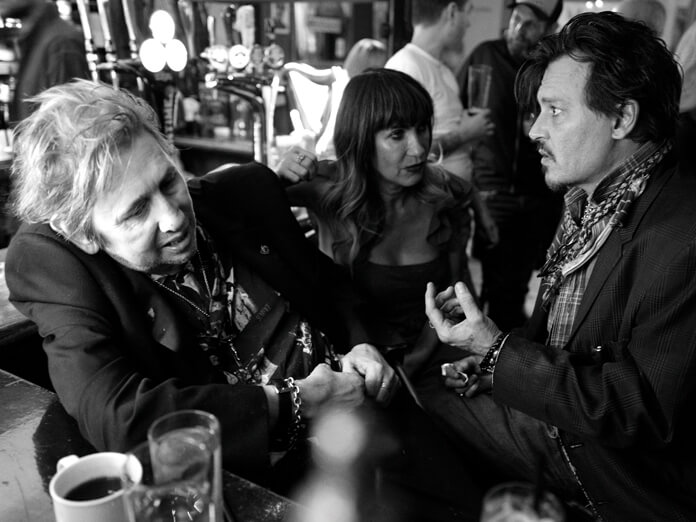 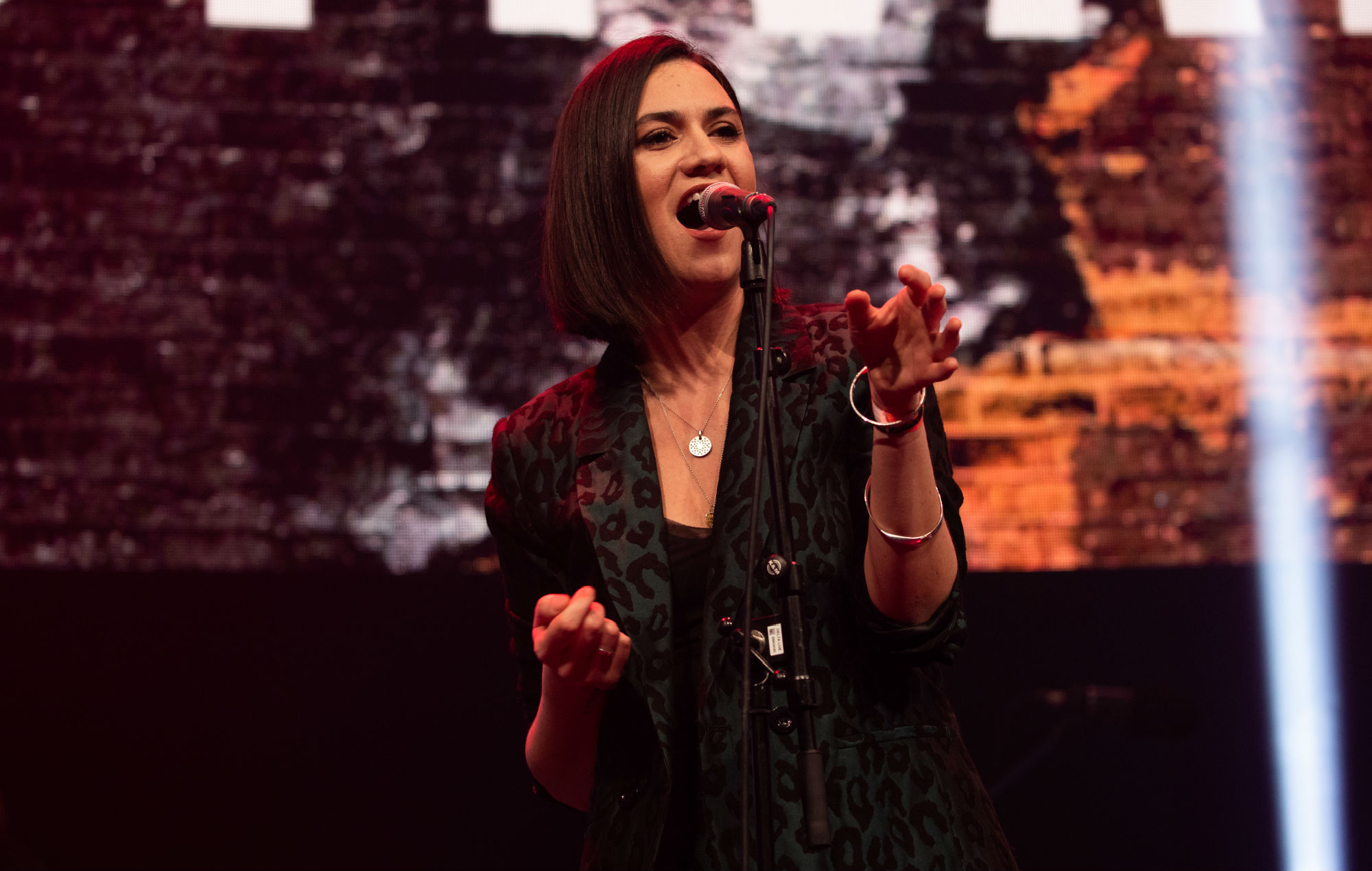 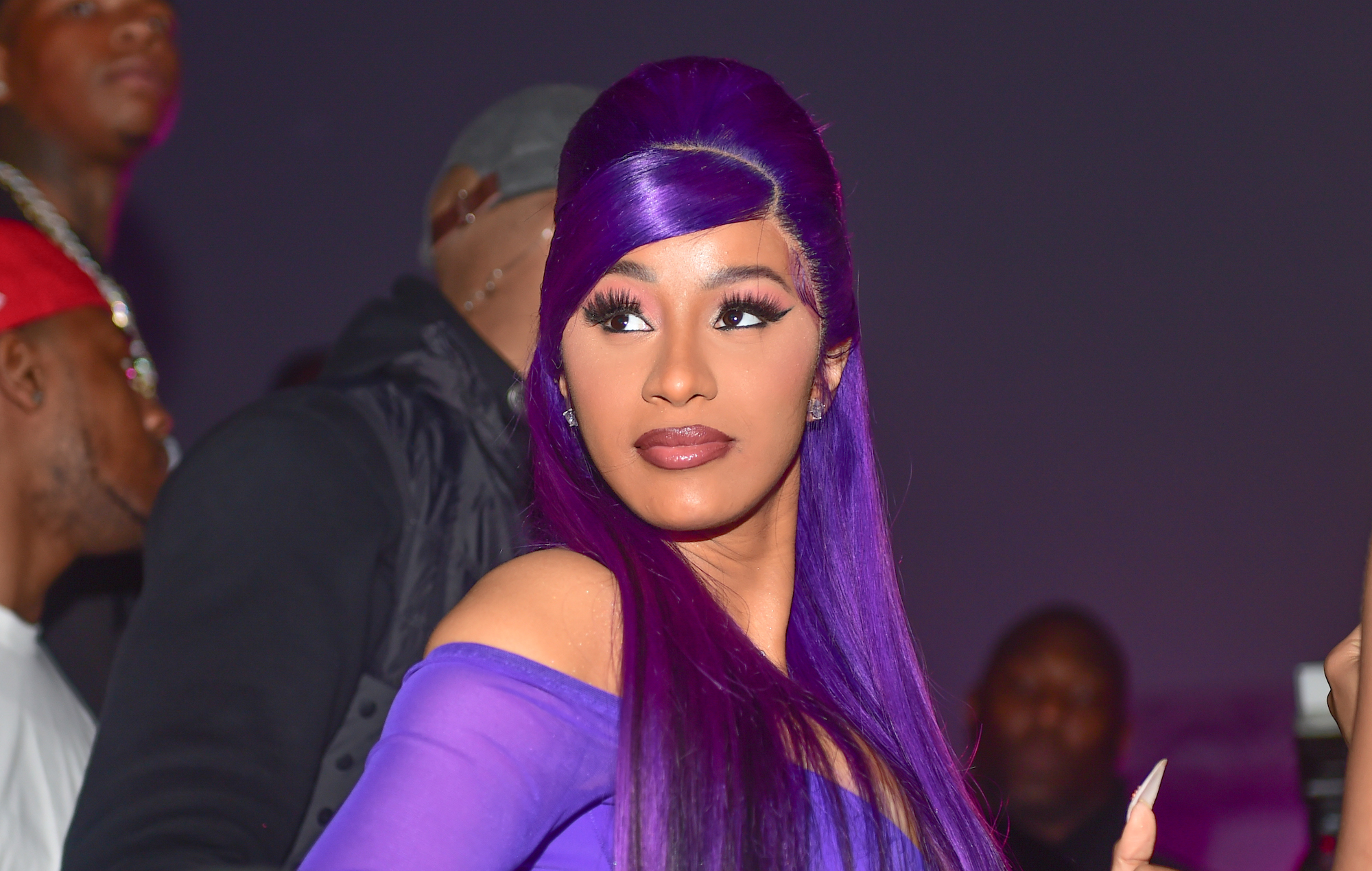